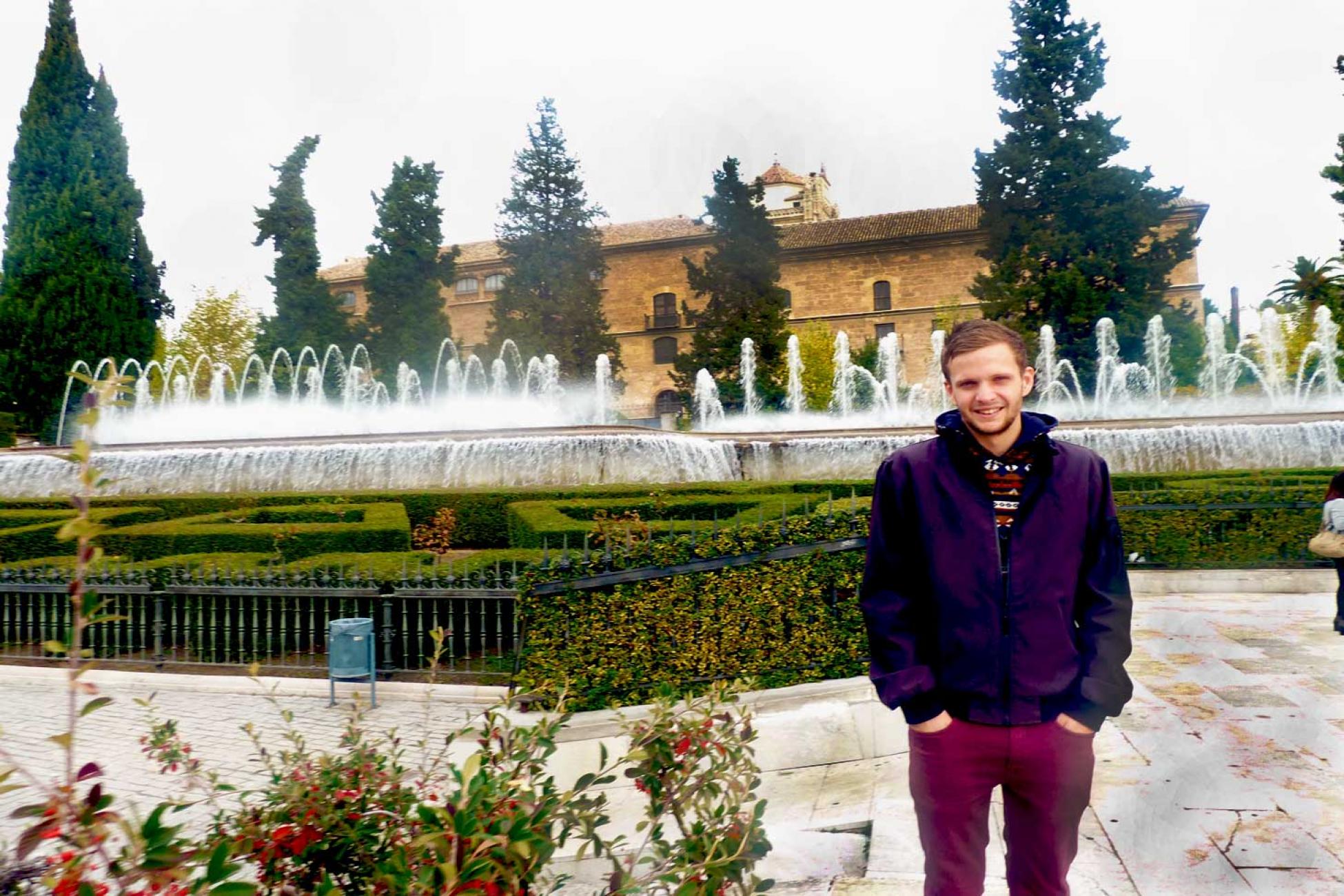 Think midterms are rough? Imagine writing them in an entirely different language.

After surpassing the initial hurdle of grasping taking notes in Spanish, my learning experience improved greatly. The first two weeks were more introductory (what I like to call the honeymoon period), as the professors eased us into the Master.

But as with any honeymoon, it had to end and like returning to work after a two-week vacation, what followed wasn’t pleasant. The teachers started to mention that word, the word that most students dread, often synonymous with unbearable stress and considerable bags under the eyes—evaluations.

It’s rather bizarre really, but throughout the course of my Hispanic degree in England I wrote only one essay in Spanish. We were given short written tasks to do every week, but only one lengthy essay. So when one of my teachers in Granada told us that one part of our assessment would be a 15-page essay, I knew the honeymoon period really was over. The other teachers later informed us that we were to have an additional three written exams, an oral presentation and one other essay. What’s more, as the Master didn’t start until later October and the exams were in December, we had a month to prepare everything and we’d barely started the course!

So how do you learn topics that you haven’t yet been taught? Well unless you have some sort of crystal ball or you’re best friends with Mystic Meg, you can’t. The most important thing therefore, is to keep on top of work. You simply can’t leave things until the last minute as everything piles up on you and there’s no way out. (Except perhaps through the door that says “Fail.”)

I started the essay as early as I could, which allowed me to optimize correction time for any silly mistakes. On top of that, every weekend I would summarize my class notes so as to later process them better. The next thing I know, it’s December the 12th and I’m sitting in an exam hall sweating as if it was the Sahara.

My first-ever exams in a Spanish university had arrived and this time the teacher wasn’t analyzing my Spanish language use, moreover my ideas and arguments. I must say the nerves got to me in the first exam and I struggled to express myself to the best of my ability. I found myself spending more time looking anxiously at my watch than really thinking about the questions at hand. After the first exam I managed to calm myself down and the second and third exams were therefore less stressful. Like many experiences, the first time in is general the most nerve-wracking and this was no exception. Nevertheless, I survived to tell the tale.