You are here: Home/ Articles/ Study Abroad/ Blogs/ Rekindling My Love For Spain

Rekindling My Love For Spain 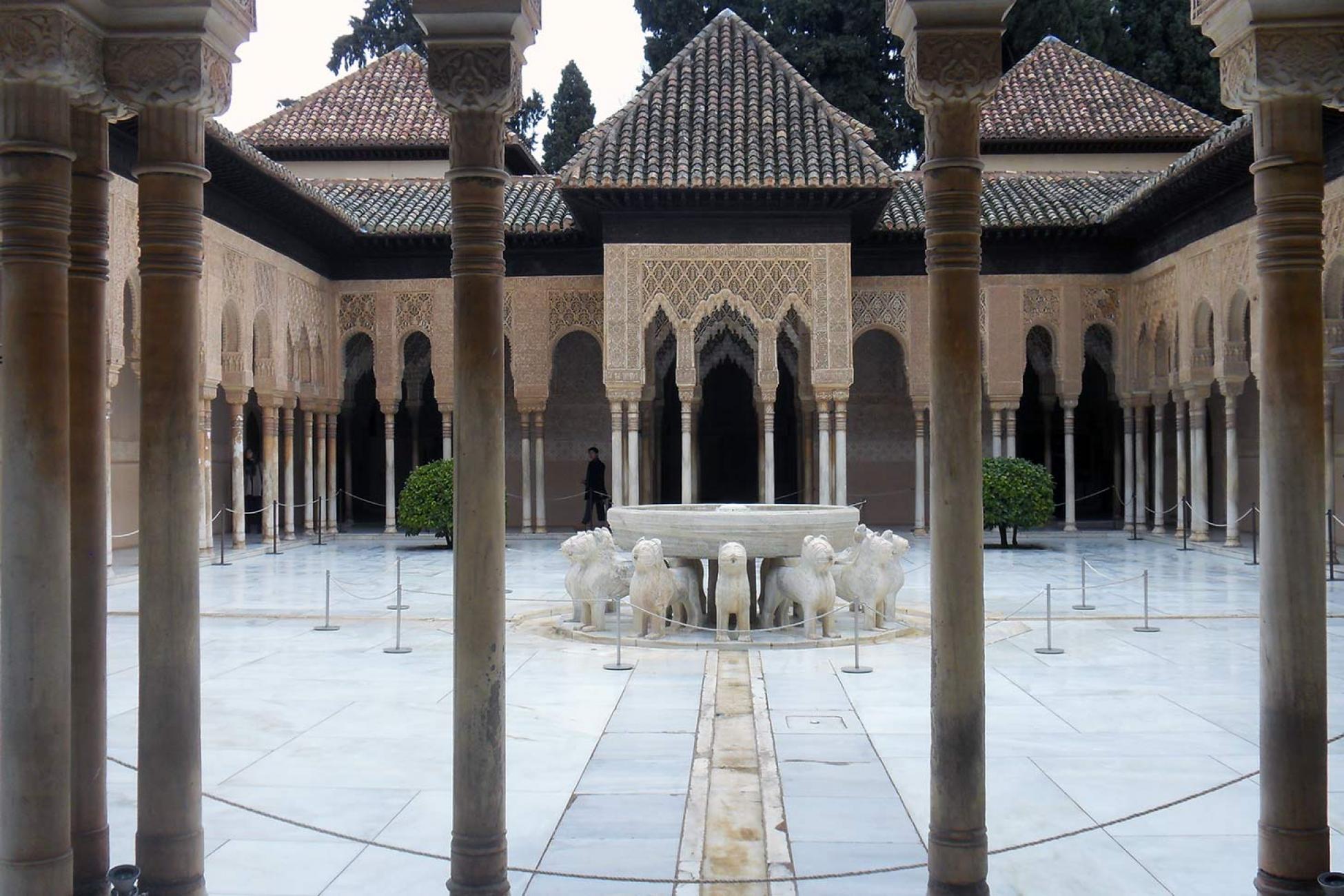 Now that the "honeymoon" phase of culture shock is over, Jared struggles to reignite his love for Granada.

Amazingly, I’m now into my fifth month in Granada and it’s fair to say that I’ve settled. I’ve got my routines; let’s face it, we all do. Since the course is a Master’s and not just an Erasmus, the coordinators are throwing exams at us at every angle. So I study, I go to classes, I socialize with my flatmates, I go to bed. I wake up, I study. . .You get the picture—Bill Murray as Phil Connors, but in Spain.

A couple of weeks back however, when I was walking back from classes that I realized that something was wrong. I had caught a glimpse of the cathedral glaring in the night and the memories of those initial weeks flooded back to me; the excitement of being somewhere new, the eagerness to explore every crevice of this wonderful city. Yet the only feeling that that stunning image provoked in me was sadness. It had been weeks since I’d last taken a walk through the centre. I had got so caught up in my study routine that I had stopped living Granada.

Thankfully, later that week some friends came to visit. Having visitors was a great excuse for me to rekindle my relationship with Granada, although this time I wouldn’t be exploring its beauty as a tourist; this time I was the guide. My friends were keen to explore Granada by one of the free walking tours, but I promised them I could give them my own. So after an intense week of planning, my visitors finally arrived.

Fortunately we were able to fit everything I had planned into a rather hectic three days; the Alhambra, a trip to the Arabic baths, plenty of tapas and of course the Cathedral Square at night. And as we sat in the square watching some locals playing flamenco on the steps, I once again had that gooey feeling inside. I’d fallen back in love with Granada.

It just goes to show that sometimes we get so wrapped up in our routines that we forget to appreciate what we have around us. Luckily, I’ve managed to find an amazing tapas bar right in the centre of the city, which is now one of my flatmates’ favourite destinations. So even if my studies prevent me from going every day, I now feel much more at one with my new Spanish home.

I’ve just realized; my sister is visiting next week. Alhambra take three anyone?