You are here: Home/ Articles/ Work Abroad/ Blogs/ A Gap Year After Graduation

A Gap Year After Graduation 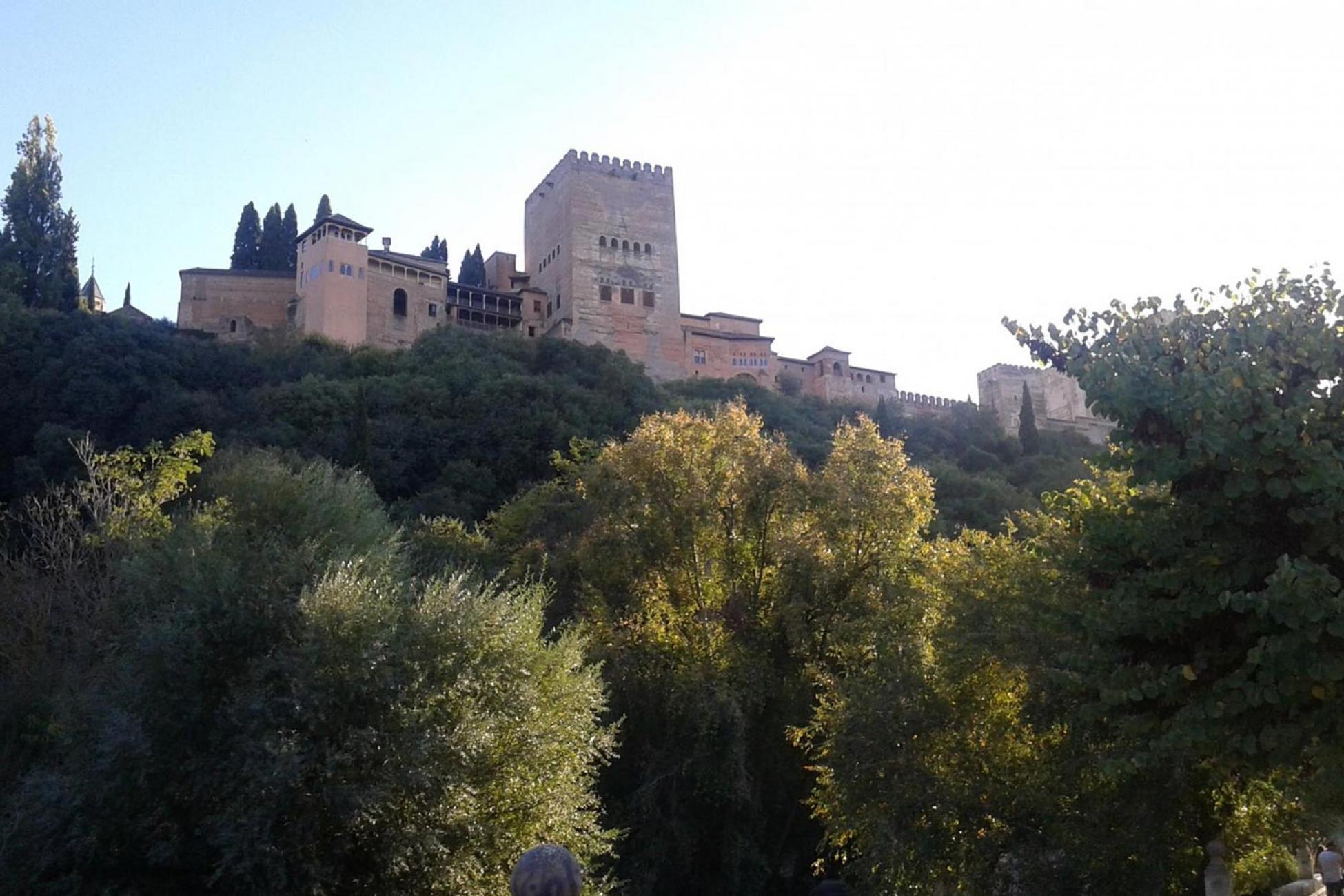 Jared discovers that working in Spain is more than just a great excuse to eat tapas.

I’d been warned. University life, despite my denial and eventual sulking, would have to one day come to an end. And for those of us with no job lined up on completion; that bizarre, hybridised sensation. Justified pride on finally possessing a degree from the sleepless nights, the early morning races for the best seat in the library and the consequential boost in microwaveable meal sales, mixed with the all-encompassing, solemn realisation that university was finally over.

After finishing my degree in Hispanic Studies at the University of Sheffield, England, I decided that the only way I could fill the void was with a large dose of Spain.

I had previously spent a compulsory year in Spain as part of my degree, in which I had the choice to either study at a Spanish university or teach English. I chose to teach English and applied through the British Council grant scheme. On the application you’re required to state certain preferences—for example in what region you want to work and the age of the students.

I initially applied to teach primary school level in Castilla y León, in the west of Spain. Due to the popularity of the scheme however, it isn’t uncommon not to be offered your first choices. In my case, I was offered a place at a language school for adults in Palencia, Castilla y León. Despite my initial doubts about my capacity to teach to adults, it turned out to be a truly fantastic, memorable experience.

The British Council grant scheme is a 12-hour weekly contract, meaning that time for cultural immersion through mass tapas eating is almost a requirement. Otherwise, it’s also possible to seek some extra income through individual lessons.

The British Council scheme importantly, is a cultural exchange, meaning that I wasn’t at the school to teach, moreover as a language assistant and cultural asset. My lessons were therefore based on different aspects of British culture, often depending on what had made the news that month. In hindsight, the fact that I was at a language school for adults enhanced my experience, as there was more possibility for discussion and participation.

On finishing my degree at Sheffield, I didn’t hesitate to return to Spain. (After all, I hadn’t had the famous gap year experience before university.) I applied to spend a second year at the same school through British Council, which was fortunately accepted.

After a second, successful year in Palencia and no tapas left to try, I still yearned university life. Yet at the same time I had found a work environment that I enjoyed and found rewarding. It was time to make the leap—it was time to stop being the language assistant and time to become the language teacher!

The only question: to apply for teacher training in England or a final hurrah at university through the teaching master in Spain? Hmm. . .I’ve never tried the tapas in the south of Spain. . .