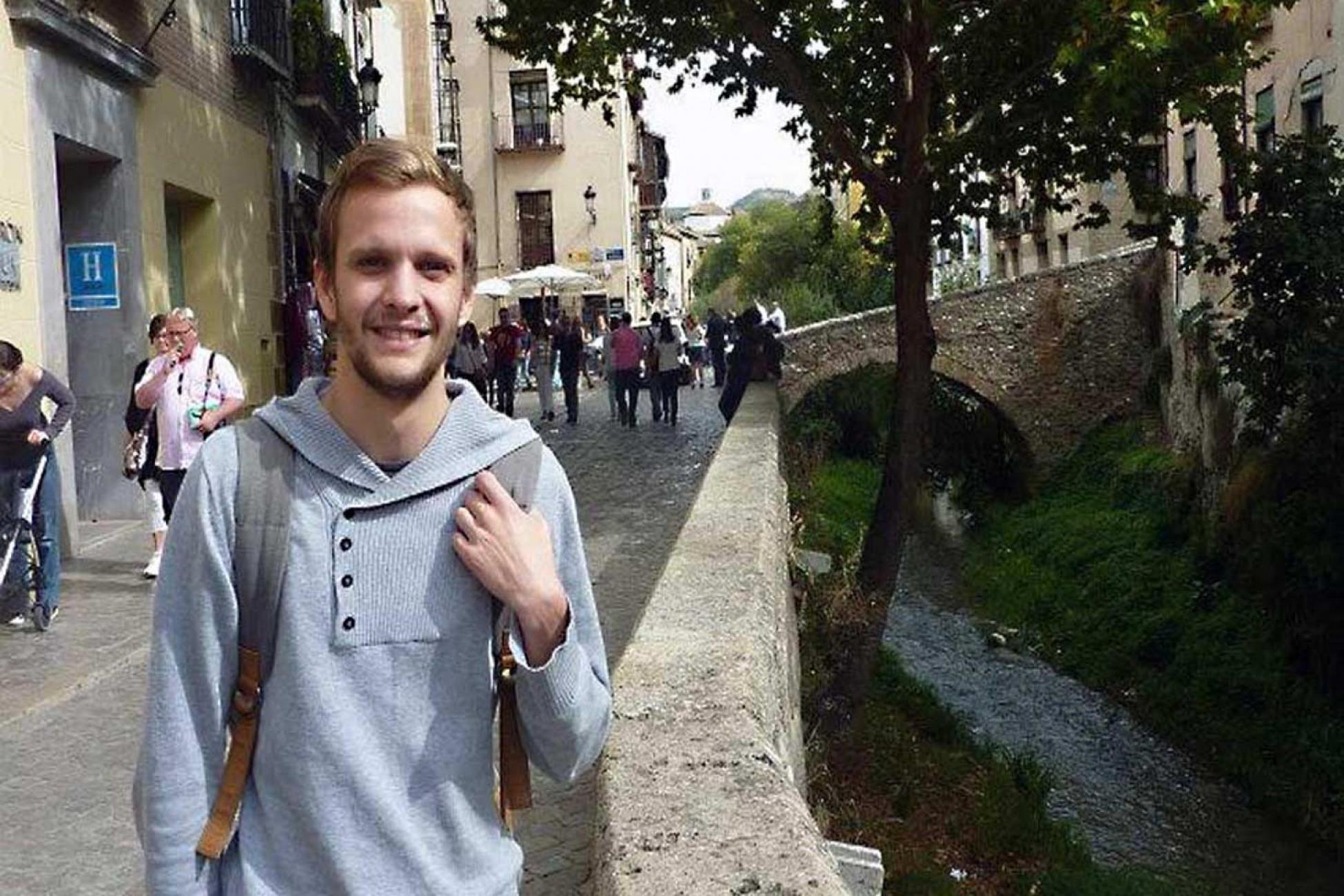 A British student discovers that studying in Spanish won't be his only challenge abroad.

After what seemed like a lifelong bus journey I finally arrived in Granada, my new home for the next year. The snow-capped Sierra Nevada and locals with winter coats on deceived me as I stepped off the bus to what for me was like a second summer.

I found my flat without problems and my two new housemates welcomed me with a plate of recently cut Spanish ham. The flat has a student-ish charm with photos plastered on the walls and (empty) beer bottles stocked on the shelves. My room, however, was a little bare; I had no table or chair to study and there was not a radiator in sight. In turns out that heating in Granada is rare, as the flats are equipped for the scorching summer months.

I arrived with a week to spare before classes began which meant a whole lot of administration with very little time. I spent the first two days trying to formalize my university registration in the postgraduate faculty, before realizing that there was a clash with one of my subjects. I had to return a third day to fill in another form. It wasn’t until the end of the week that everything was sorted. I then applied for my student card online, only to find out that I should’ve done it a month ago as it takes a month to come through. All in all, the first week was rather manic and stressful, I certainly could’ve done with an extra week.

On my first day at university, I had six back-to-back hours of classes (in Spanish), finishing at 9:30 in the evening. (The Spanish university timetable is certainly more demanding than in England, given that in my fourth year at University in England I had a mere eight hours a week!)

During my first week in Granada, I arrived home with my head spinning with so much information, and the fact that the classes are in Spanish means you have to concentrate that little bit more. I must have slept an average of four hours a night that week. What’s more, I still didn’t have a table and chair to study and I was starting to miss central heating as the temperatures had plummeted from 16C to 5C.

Nevertheless, after a stressful first week, things finally started to come together. My landlord finally brought me an XXL table to study on and I invested in a mini radiator and a large blanket! My second week of classes was slightly less daunting and I began to get accustomed to taking notes in Spanish. The first phase of starting university is always the most difficult. There’s lot of administration and there are always small problems. Nevertheless, with a bit of patience everything gets sorted eventually.