Choosing Where to Study Abroad 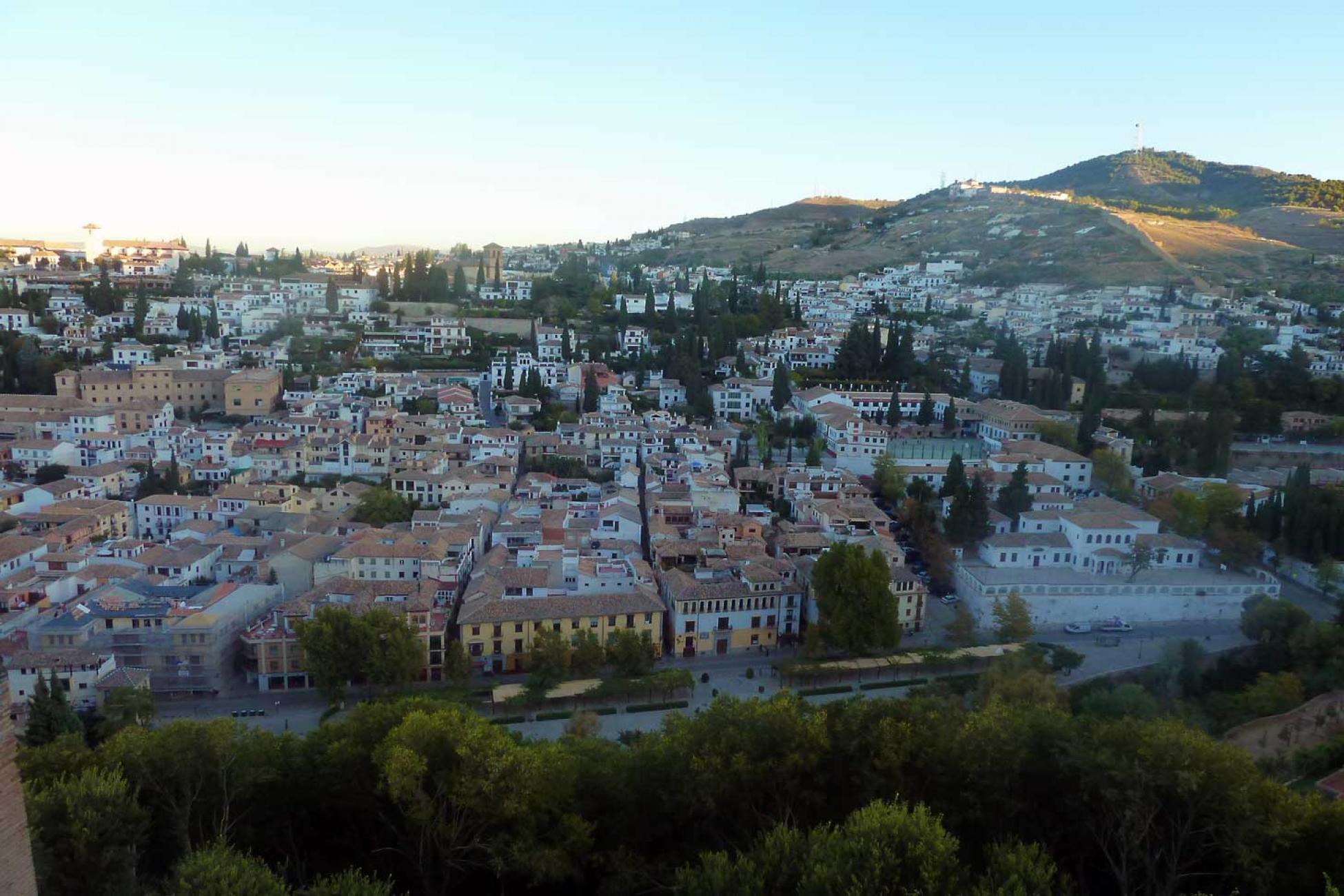 Jared explains why he decided to leave the UK to further his education.

Spain is a pretty vast country—the fourth largest in Europe, in fact—so when it came to choosing a city in which to study it wasn’t an easy decision. I had already spent two years in Palencia, to the west of Spain and I felt ready for a breath of fresh air—a breath of warmer air.

After mentioning the quandary to my friends, there seemed to be a unanimous decision about where my future should lie—the south! I couldn’t be convinced merely by the weather however, and I decided to research Spanish universities.

There isn’t the same competition in Spain between universities as there is in England. In England, we have a University League Table, with Oxford and Cambridge often battling for the top spot. It’s normal to have a look at the league table before deciding on which university you want to go to. In Spain however, it’s more of an unwritten code that some universities are more prestigious than others. It often also depends on the subject, as some universities are better resourced for certain subjects than others. I couldn’t help but be drawn to one that’s famous for its popularity with foreign students: Granada in Andalusia. My sister had studied there and after speaking to her it was an easy choice. She had the time of her life and reminded me that it was only an hour away from the Costa del Sol (the sunny coast). My mind was made up.

Despite my apparent blasé attitude, it’s not easy deciding where to study. After all, it’s often unknown territory in which you’re going to be based for a year or more. It would have been more comfortable for me to continue my studies in Castille and Leon where I already had friends. Sometimes however, gut feeling is what really decides it.

So I filled out the application for the teaching master and awaited news. Applying for a Spanish university is very similar to applying in England. You have to follow an online process, uploading certificates and answering a couple of questions that compare to the Personal Statement in England. You’re not asked for references but for that reason your average grades have more significance. After what seemed like an eternal wait I finally got the good news that my application had been accepted and I was ready to become a student in Granada.

The final piece to my puzzle was finding somewhere to live. I spent a few weeks before my planned arrival to Granada speaking to people who knew the city about where the best areas were and perhaps more importantly, where to avoid. It’s always useful getting the advice from people who know the city and it was particularly useful having had my sister study there.

Finding somewhere to stay in Spain is easy if you don’t mind sharing a flat. There are numerous websites, the most famous being easypiso.com, which allows you to contact homeowners renting their flats to students or whoever may be interested. I managed to find a flat through that website in a decent area with two Spanish guys. The preparation was complete.

The only thing left to do was pack up my stuff and catch a nine-hour bus down to Andalusia from Palencia. Yes, nine hours. I did say Spain was vast.