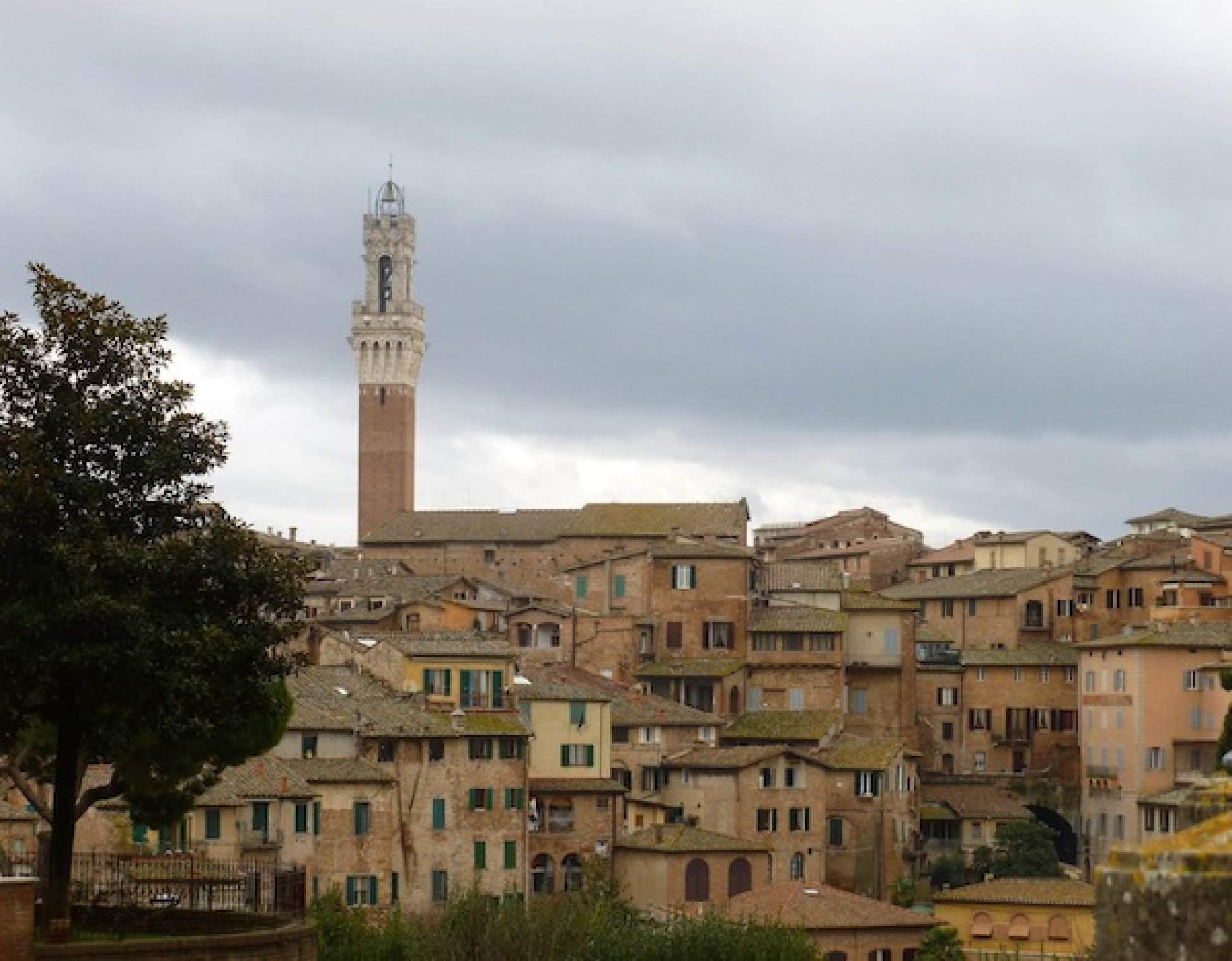 Why you should get over your fear and start traveling solo.

Two weeks ago I bought a one-way bus ticket to Siena on a whim. The sight of the hills of Tuscany was like no other along the way and was originally what intrigued me to take the trip. When I got to Siena, I had no other obligation but to explore, to walk the cobblestone streets high and low, looking for nothing except for a way to stay dry from the frequent rainfall.

A friend of mine recently told me that “tourists don’t know where they’ve been; travellers don’t know where they’re going.” I was a traveler in that sense. I felt truly free, separated entirely from the past and the future, as Siena was my present. But that night, when I sat down at a café, my shoes soaked from the rain, it occurred to me what lied on the other side of complete freedom: loneliness.

Yet this feeling I had should not be feared, but taken with confidence and self-assurance. Traveling solo may sound lonesome—and also more dangerous—but there are many reasons why this type of journey is indispensable and must be tried by all. Here’s why:

You have the complete say in the direction of your trip. This is obvious, but not as clear until you come across indecision with your traveling mates. It’s a lot more difficult to avoid the effect of disagreement when you’re stuck in Geneva with them for the whole weekend. When you’re on your own, spontaneity is your guide, the feeling of liberation your adrenaline. The only obstacles you have are those you’ve lead yourself into—and out of.

You will be more observant. I remember having a 10-minute conversation about Bruce Springsteen’s Born To Run phase with a friend as we walked through the streets of Lucca. It’s not that it was a bad conversation, but if I was solo I would have surely been more aware of the Piazza Anfiteatro than ‘70s American music. Friends and sidecars can provide companionship, but can also provide unwanted sources of mental distraction. Traveling time is valuable. The more in-tune you are to your surroundings, the more you’ll be able to absorb and get to have a “relationship” with the city itself.

There are situations that you can only get into alone. So here I was in this Bologna bar chatting with four Italians from Milan, with plates of antipasto on the table, us laughing over my mispronunciations. Would I have had the desire to join their table if I was with other travellers? I can’t say for sure. Yet the best advice I’ve gotten concerning this is simply to “be an extrovert.” If you’re naturally timid, don’t be so self-conscious. Just do, don’t think. And if some attempted connection goes south, keep in mind that when you’re traveling, bad consequences linger only if you want them to.

You will learn to be self-reliant. What happens when catastrophe strikes? The hostel you planned to stay at is actually closed for renovation; you miss the eleven o’clock train to Venice; someone steals your wallet when you’re in line for the Louvre. This is when you regret not going to Paris with a group, right? Wrong. Emerson says that a “man does not travel without finding something greater than what he knows.” And this means dealing with disaster, and how you yourself respond to it. Those who are traveling for this so-called “self-exploration” are only going to find success through some sort of struggle. And keep in mind that traveling—especially by one’s self—often will reveal more than it will change.

Yet there’s no denying the benefits of going with a group. You’ve got someone to have aperitivo with, people to split cabs and restaurant bills with, and someone to talk to on the 10-hour train to Amsterdam. Marco Polo, D.H. Lawrence, and Chris Columbus all found the value in traveling with their mates, and you will, too—and they all had their own individual purpose (ignoring Columbus’s tyranny in Hispaniola). Don’t put off yours because of any limitations.

When I was sipping café that one night in Siena, ignoring the empty seat across from me, I looked over to find that I was being eyed by a brown-haired woman and her friend at the table next to me. Instead off of brooding over my solitude, I decided that I wouldn’t let my memory of the Tuscan town be bogged down with self-loathing. All I had to do was smile and say “Ciao” and my trip went on.