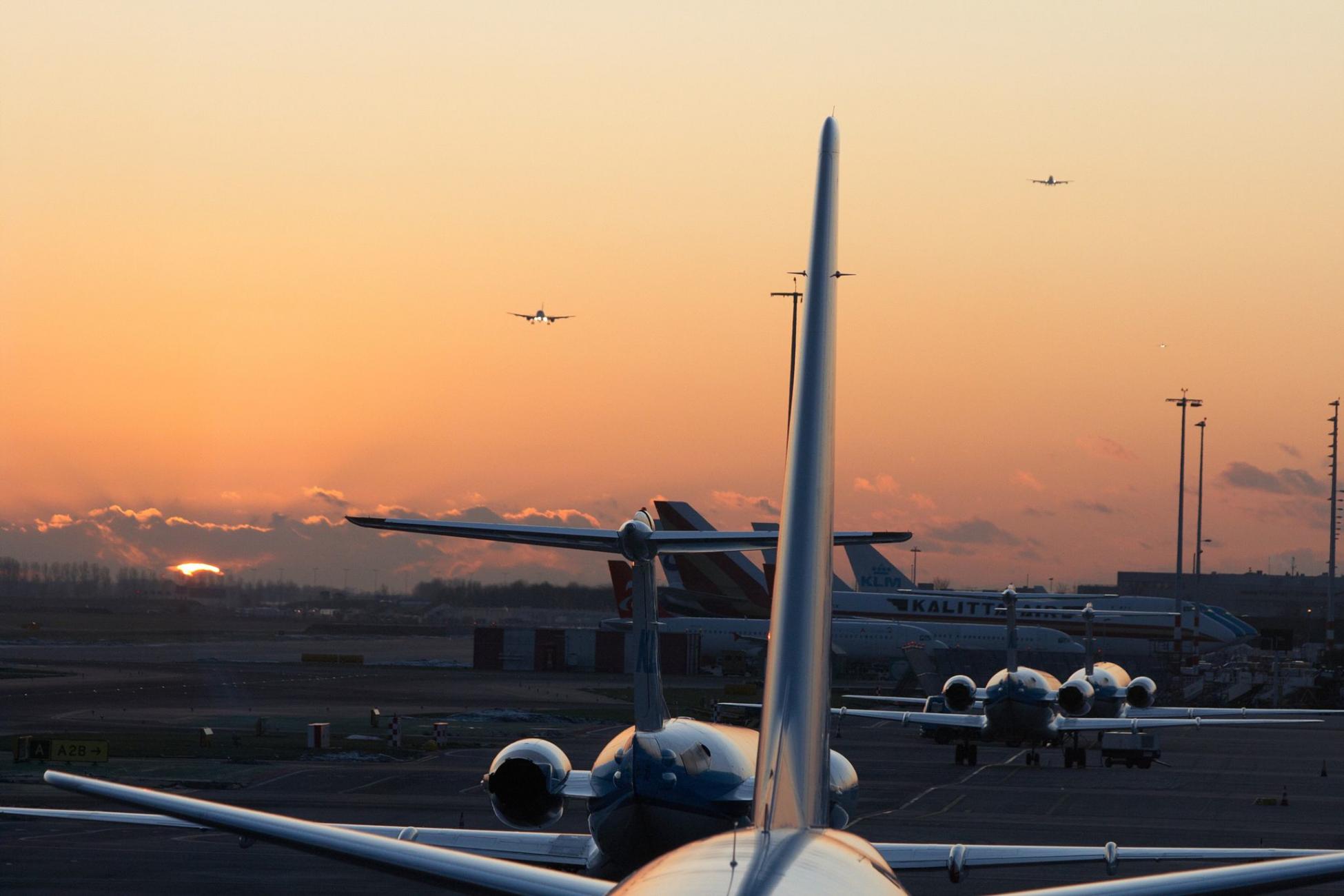 Mark struggles to find a sense of abroad at home.

Needing to be around Italian things, I drive to Gallucci’s Deli in Cleveland, Ohio to look at all the imported olive oils, Roland-brand lupini beans, and shrink-wrapped pepperoni pizzas. I ask a man behind the deli if he’s got bread without salt.

I tell him that I wanted to see if he had bread like the Tuscans make it. He laughs.

“I don’t think I’ve ever had anyone ask me that. ‘Without salt.’ No, we don’t have any of that,” he says. With a grin he put his hands on the display cooler and says, “We have biscotti, but they all got sugar in them!” He laughs wildly again.

I want to talk Italian to the owner, “Mamma” Gallucci, so I walk back to the grill and find her slumped over in a greasy, yellow apron. I smile at her and say “Ciao! Come va?”

Mamma looks up from the chicken wings she’s battering and limps over, hunched. “Oh, ain’t you cute,” she says in a throaty tone, pinching my cheek. “What can I get you, sweetheart?” she asks.

I told her I just returned back from five months in Florence, Italy and she emits a “Hmm” like an old toad. I ask her where her family is from in Italy. “Di dove sei in Italia, Mamma?”

Mamma looks down at the floor. “Well, let me think. . .you know, I’m not really sure,” she says. “I’m so old I don’t think about that much often.” She then goes back to frying chicken wings.

Readjustment back to one’s own culture can be tough. If you’ve spent more than a couple months living outside of your country, you’ve developed new cultural habits and expectations that are bound to clash with your old ones. Coming from Tuscany, you may find that not every Italian-looking person responds to “Come stai?”, not every Heinen’s has acqua frizzante and not every Starbucks will serve you a cappuccino in a petite ceramic cup, with a milk-frothed heart on top.

Reverse culture shock was a term introduced in the 1960s by psychoanalysts interested in societal readjustment. Psychologists Jeanne and John Gullahorn brought forth the “W Curve” theory at the end of the decade, a theory that details four stages that persons endure adapting and readapting to a certain culture: Fun, Flight, Fight and Fit. Every person I know that has lived abroad has gone through each stage, including myself. And you will, too.

It’s easy to see where I’ve been on the curve. Nostalgia for the beautiful City of the Renaissance is the “Flight” aspect—which actually goes by the name of “Florence Syndrome,” as it’s so common with travelers to the city. The excitement that comes from sharing it with indifferent friends and family is the period of “Fun.” Disdain for American culture fits into the “Fight” phase, what the Gullahorns state to be the most onerous stage. It’s when a student returning home, like myself, looks around with a foreign critic’s eye, believing to hold the secret to their country’s faults and seediness. This can be dangerous—especially if you’ve got good eyes. But a “re-seeing” of one’s own culture is actually one of the ways to combat the harsh effects of a return home journey. That is, through giving it some meaning.

Being away from the USA, you experience the country like you’ve never seen it before—like re-entering a relationship after five months. Every Midwestern voice seems to have this inherent twang or drawl; folks go to Home Depot in sagging T-shirts and sandals; corn and wheat fields run for the length of highway interstates, which people drive in their cars not in populated trains.

When I arrived at US Customs in Detroit—a two-hour process at best—the blonde agent over the counter said to me with a crooked-tooth smile something that rings of the US spirit: “Welcome home to America,” she said, like she knew me as a family member. This sense of American togetherness, like every facet of the Land of the Free, has its history, its roots. Being away from it for months at a time, you are now better prepped to learn and understand why—knowledge that is worth a lifetime.

After making stovetop espresso a dozen times, I eventually arrived the “Fit” stage in American readjustment. I dealt with the fact that the tomatoes I bought were not from Sicily; the balsamic vinegar did not come from the grapes of Modena. There aren’t naked marble statues on every corner of the street, or a Michelangelo in your backyard. I thought of “Mamma” Gallucci on my drive home from Cleveland, zooming past billboards advertising McDonald’s iced coffee and wanted criminals, instead of past cypress trees or olive gardens. I wanted to get “Italy” out of "Mamma" but received “Italian-American” instead.

I had to stop and ask myself whether or not it was worth trying to recreate a country I’ve come to know and love. If I could, what would the point of returning? What would be the purpose of learning their language, their customs and behavior? It’s the keen traveler that learns that that we take home with us is all we have; what can’t be found at home is why we go back.

I was still in a wistful mood when I walked into a local bookstore. I wanted to find an Italian romanzo so I could at least read the language, hear it in my imagination. When I got back to the “international” section of the store I saw a family of three looming around the shelves. A sandy-haired woman was yelling to her obstinate son.

Exuberant, I turned to them. “Italiani?” I shouted.

The mother looked over. Her scowl turned to a smile. “Sí?” she said. “Ti parla italiano?”

“Sí!” I yelled. The whole bookstore could hear me.

And the mother, her family and I then talked for a half an hour about a place we missed, a country we adored. It’s only then, through a sense that others miss what you miss, have experienced what you’ve experienced, that you learn that there’s always hope to find a home away from home. And, above all, there’s always the promise that, one day, you will return.