Trying to "Talk Pretty" in Paris 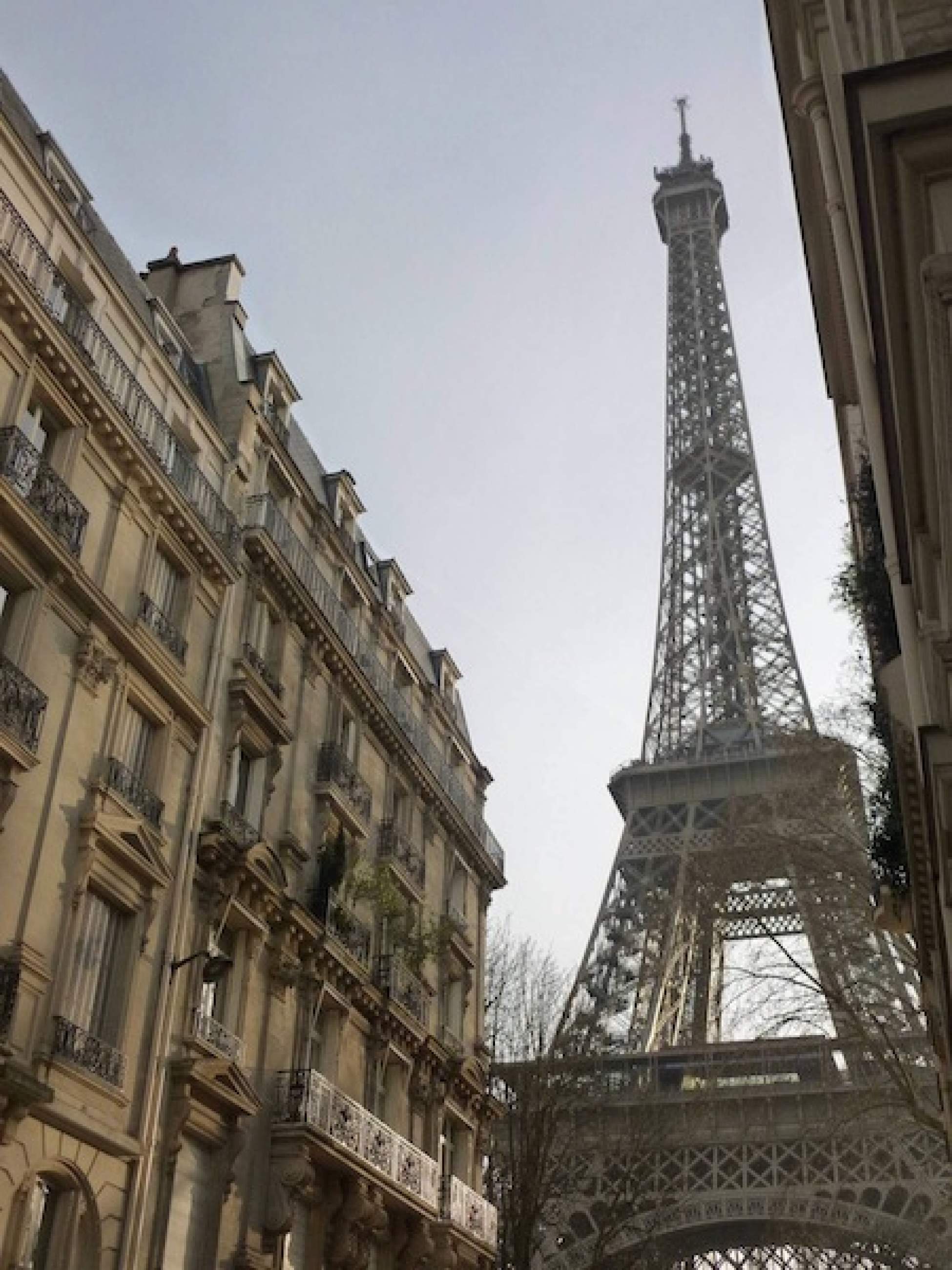 Mark tries to learn French in time for a trip to France.

A week before my trip to Paris, I decided that I wanted to “talk pretty” (as writer David Sedaris says) as the Parisians do. I bought a secondhand phrasebook and began to practice saying key phrases: “I don’t speak French that well,” and “of course, I’ll take another baguette.” However, other than irritating my roommate with late-night tête-à-têtes with myself, I quickly discovered upon arriving in the City of Lights that I could not talk as pretty as I thought.

There are an endless amount of metaphors to describe the French language. It is as soft to the ear as Italian gelato is to the tongue; it has the gracefulness of German opera. Its elegancy justifies the French tradition of preserving their language—just as the Louvre might safeguard a precious vase. Although French comes from the same Latin roots asItalian and Spanish, since the 17th century the Academie Française has gone through several measures to ensure that what is spoken is “pure.”

This purity has its price. There are some towns, I was told, in the Alsace region of France where people may ignore you if you do not know their language. You may hear travelers say that the French can be stubborn to non-speakers, with some café owners even refusing to do business in anything other than their native tongue. But this is not true for the majority of Parisians I talked with.

I spoke to one owner of a brasserie near Montmartre who took time to correct my phrasing. “No, no,” she said. “Je voudrais poulet, not je vous.” Another man was patient enough to listen to me ask for directions to the Eiffel Tower as if I had the intellect of a child. Even with this support, I still walked down the Avenue de Champs-Élysées with the fear that I could not talk to anyone. I was afraid that the wrong conjugation would slip out or that I’d accent the wrong e and get laughed at by a French man in a loud, nasal tone.

Even with incentive of “talking pretty” in mind, I couldn’t pronounce Sacré Cœur to save my life, and I would often mix up si’l vous plait with merci for some reason I can’t explain. I gave up after awhile, switching to my first foreign language, hoping to escape further embarrassment. The monsieur at the La Tour Maubourg restaurant, knowing I was traveling from Italy, spoke to me in perfect Italian throughout the entire meal. As I finished my canette notre à l’orange, I was able to impress him somewhat with a compliment—C'était délicieux! As I was leaving the restaurant, I laughed when heard from the kitchen, “Arrivederci, signor! Buona sera!”

Although the monsieur and I were doing business, we became friends because we found a common language to speak in. And this is where any travel experience, I think, merely begins. To attempt to speak another culture’s language is to show them that you are a guest in their home, leaving any pretentiousness by the door along with your shoes.

There was a philosopher who once said that “the limits of my language are the limits of my world,” which means that by refusing to practice a phrasebook or take a language course beforehand you are missing out on the gateway to a culture, and a new way of expression. French, like all pretty things, is most beautiful when it is daunting—and the French know this very well, which is why they go to great measures to protect it. The only thing to do is join them. Or at least try, like I did.