You are here: Home/ Articles/ Study Abroad/ Blogs/ Italians or Americans: Who is Happier?

Italians or Americans: Who is Happier? 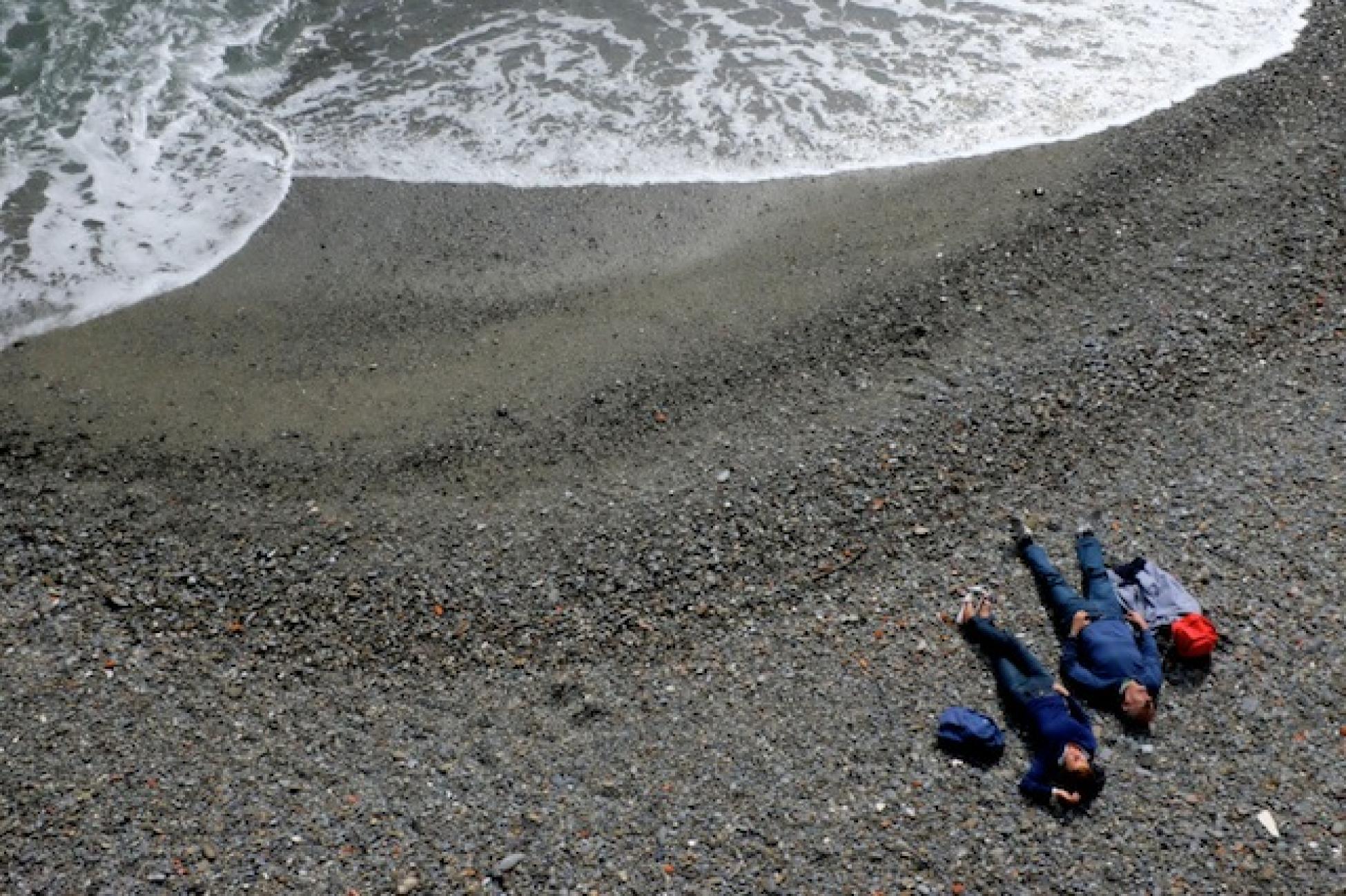 Marks weighs life at home versus his life overseas.

Whenever I walk into a bar or café in Italy—whether it be in Florence, Pistoia, or Padua—I’m usually greeted with a burst of joy. Locals flock to the bars with their copies of the Corriere della Sera and talk flirtatiously with the signora behind the counter, all yelling “Ciao!” after the espresso is gone. Other than an expertise at barista perfection, these folks always seem to sport personalities that make you want to stay for just one more cappuccino.

I recently stopped by a café in Venice for a quick bite and asked the woman behind the counter, “Come va a oggi?” (How’s it going today?)

“Tutto bene! Tutto bene!” (All is good!) she said waving up her right hand.

It’s not just at the cafés. The professors at the universities; the accordion-sporting buskers in the alleyways; the passengers on the Freccia Rossa—just about everyone that I meet seems glad to be here. I had a friend put it simply: “Italy is an antidepressant. The only side effect, of course, being weight gain.”

So why is this? Coming from the States, I can’t help but notice a difference in daily pep. When asked about their well being, American restaurant owners and department store workers tend to respond with, “Oh, I’m hanging in there.” And I’ve never walked into an American deli, yelled “Hello!” to the clerk behind the slicer and got an equally enthusiastic response.

But are Italians really happier than Americans? And does it have anything to do with the vast availability of gelato?

Aristotle said that the “happy man must have friends,” and there’s certainly no shortage of amiability in Italy—especially when Tuscans leap to kiss your cheeks every time your surname is recognized. Italians, and many other cultures throughout Europe, seem to base their daily lives around good food, family and celebration, rather than individual success and financial stability, as in America. If you’ve ever attended a traditional Italian pranzo (lunch), especially on a Sunday, you can understand that the three hours around a table of red wine, asiago and prosciutto is not just for the sake of satiating hunger.

The poet Lord Byron, after traveling to Italy, called the country the “garden of the world,” the “home [where] all Art yields.” Walking through the weathered paths of Fiesole to the multi-ethnic streets of Milan, I light up with joy at the very spectacle. When I told one Venetian how incredible of a sight his city is, he smiled as if thinking of a beloved woman, looking out to the water of the Grand Canal. “Believe it or not,” he said, “you actually get used to it.”

But maybe it’s just me. In the 2013 World Happiness Report, an annual publication by the United Nations, Italians ranked 46th on the scale of overall well being, according to the UN’s “systematic measurement,” making it one of the “unhappiest” in Europe. The U.S. took 17th.

I had a Florentine friend look at me perplexed when I told her about my admiration for the “Tutto bene!” state of mind. “Really?” she said. “I’ve always thought that Americans were happier people.” She also told me that I needed to go somewhere outside the bars and cafés to meet “real” Italians.

And in reality, not everything in Italy is “tutto bene.” A strong economical dilemma overweighs a political structure leaning like the tower in Pisa. Opera and theatre performances are dwindling; train strikes occur biweekly; and an inconspicuous Camorra seems near to impossible to dissipate. As a new premier takes the stage the country’s unemployment rate is near the highest in Europe (12 percent). And, as of 2014, a record number of businesses have shut their doors. What is there to be so happy about?

And it all seems to stem from the three Italian basics—food, family, celebration. The signor saying “Buona sera!” in the gelateria is surely of conscious of his country’s follies and strifes, but he chooses not to wear them on the sleeves of his LuisaViaRoma suit jacket. Hearing “Tutto bene!” may not be the absolute truth, but it sure says a lot about the Italian state of mind; one to take home with me, that is. Along with an espresso machine, of course.