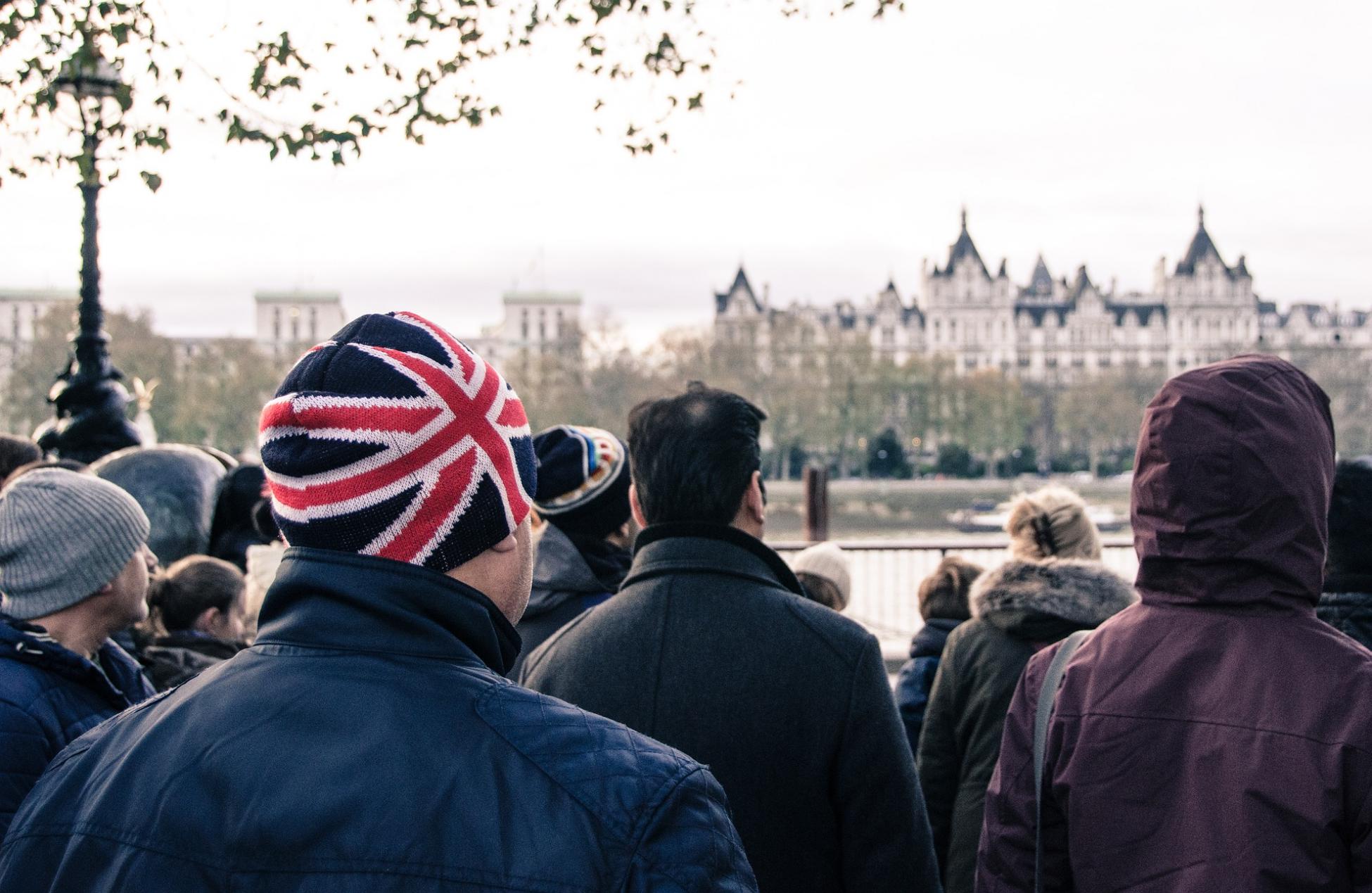 Why I can't be a spokesperson for my home country.

You know when it’s coming. There’s a short, suspenseful silence before someone brings up the question everyone’s been dying to ask: What the hell is going on in the UK right now?

In 2016, 51.9 per cent of participants signalled their wish to leave the EU in a controversial (and clearly very famous) referendum. Since then, I’ve often found myself undertaking the role of reluctant spokesperson for the UK—first during language courses in Germany, and now as an expat in Switzerland.

Perhaps I’ll be able to explain it when my German gets better, I used to think. But no, even in English I still struggle to communicate what’s happening in my home country. Every other day it seems there’s a new debate, a new divide, a new deadline.

How do you explain years of political tension coming to a head in just a few sentences?

Brexit didn’t just come out of nowhere. The 2016 vote wasn’t even our first on the subject: Labour prime minister Harold Wilson announced a referendum on European Economic Community membership over 40 years ago to appease anti-European members of his party. Of voters, 67 per cent chose to stay, but the matter was far from settled and, as we see in the news, between- and within-party divides remain to this day.

How do you capture the atmosphere of a country you don’t live in anymore?

I can read all the press releases I want, but I’m not actually in the UK to interpret the general mood. And when I am, politics doesn’t always top the list of things I want to discuss with people I’ve not seen in months. It comes up, of course, and I have a general idea of what British friends and acquaintances think of the situation. But I don’t want to speak for people I can’t speak with.

How do you create an elevator pitch for an entire nation?

One thing that is clear is just how divided the nation is over Brexit. The boxes on the ballot paper may have offered “stay” or “leave,” but the voters’ intentions were multifarious: hard Brexit, soft Brexit, no Brexit; stay but change things; leave but keep everything as similar as possible.

There are over 66 million people in the UK, all with different experiences, circumstances, and opinions. Save for those protest voters who didn’t think theirs would make any difference, I have to assume that most had serious, valid reasons for their decision, whichever way they voted. But if I don’t fully understand what those are (and how can I understand all of them?), then I can’t do them justice when I try to explain them.

This isn’t a plea to stop trying to ask British expats about Brexit. But after many awkward encounters over the last couple of years, I’ve learned a few ways we can keep that dialogue as open and meaningful as possible:

• Don’t ask leading questions. You risk either putting us on the defensive, or encouraging us to recite what we think you want to hear. “What do you think of Brexit?” will get you so much more than “Are you all regretting the terrible decision you made to leave the EU?” no matter how we feel about the whole thing.

• Don’t belittle the people involved. Whether you’re pro- or anti-Brexit, there are a lot of people who think differently to you. Voters on all sides of the debate had legitimate concerns and acted in what they felt were the best interests of their country. To assume otherwise is a little bit offensive and may ruin what could have been a great conversation.

• Remember we have lives outside of Brexit. It is a big deal, but it doesn’t have to define us. Aside from our politicians, most of us devote the majority of our time to non-Brexit-y things like work, hobbies, family, and friends. So, by all means, let’s have a chat about Brexit. But let’s look beyond it, too.

So far, so Brexit. But the points above can be applied to all kinds of scenarios. By granting a little openness and respect, we can refuse to let divisive subjects divide us and form better connections with people from other countries and cultures.