You are here: Home/ Articles/ Work Abroad/ Blogs/ If Being an Expat is a Competition, I Might Be Losing

If Being an Expat is a Competition, I Might Be Losing 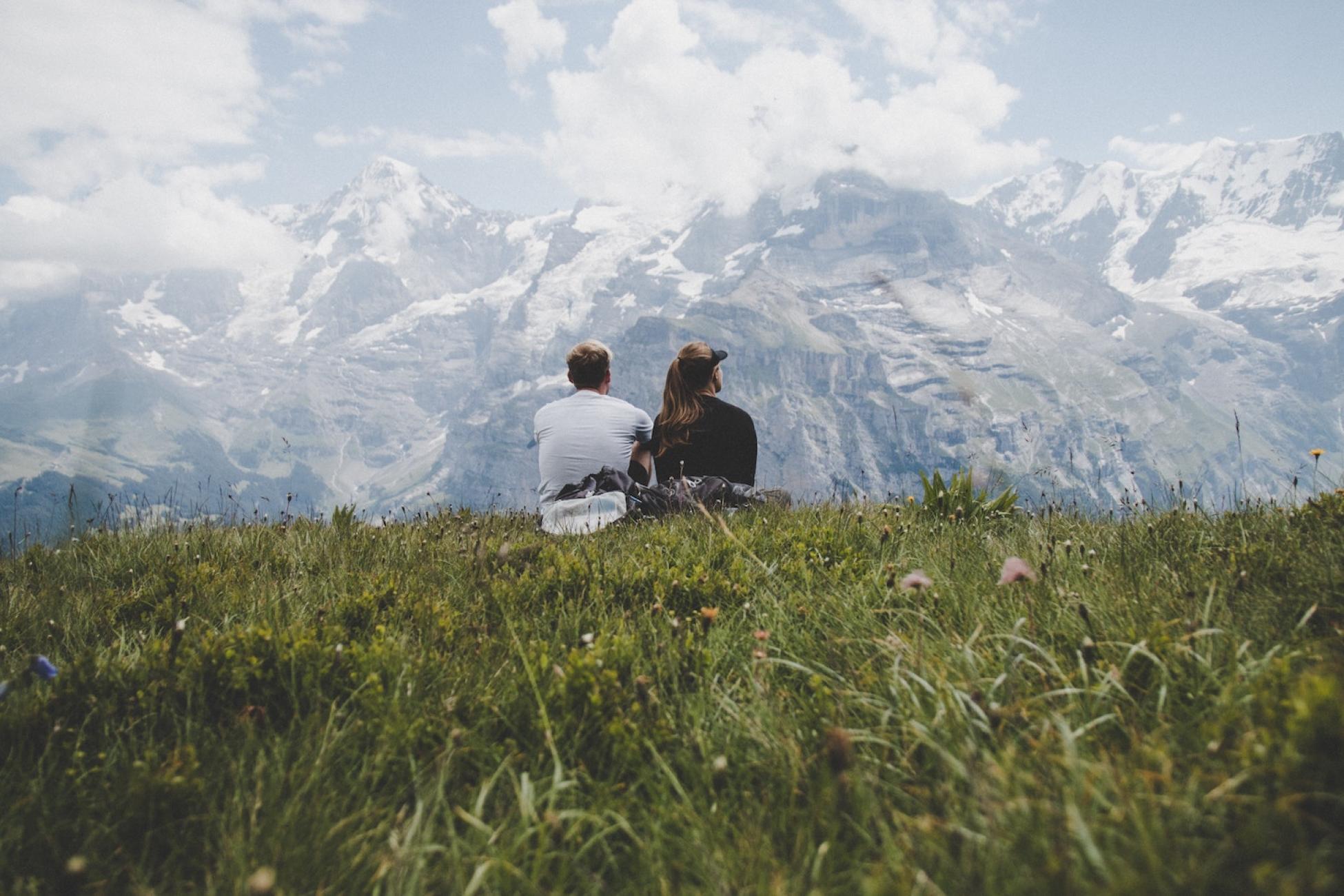 Photo by Peter Conlan on Unsplash CC0
By  Lucy Ferguson

How does one "do" Switzerland properly, anyway?

Before I moved to Switzerland, I vowed to stay away from the dreaded “expat bubble.” But, in a place like Lucerne, it’s inevitable you’ll cross paths with quite a few other international residents.

In fact, my local international community turned out to be a fantastic, caring and supportive resource, helping me find my feet in Switzerland. It’s great to spend time with people who’ve been there, done that and can offer guidance on settling in.

Sometimes, however, the recommendations I receive aren’t quite suited to someone in my particular situation. From expensive restaurants and ski resorts to buying a dog, I can’t count the number of times I’ve smiled through advice I know I can’t follow.

Sometimes, these well-meant tips make me feel worse, not better. Sometimes, it all just feels like a big “who’s doing Switzerland better” competition; one that everyone’s winning but me.

Sometimes, it all just feels like a big “who’s doing Switzerland better” competition; one that everyone’s winning but me.

In a country with such a large and diverse international population, there’s always going to be someone who’s done more of or better at something. Someone’s lived in Switzerland longer, speaks the dialect, has raised a child here. But someone else is “more international,” having lived in all four corners of the earth before coming here. Someone’s got a kick-ass international career, and someone else is bossing it as a full-time parent of multilingual children, or managing a mixture of both.

Meanwhile, I don’t really feel like I’m “excelling” at anything. Instead, my time in Switzerland seems to have involved a lot of dabbling. I’ve been experimenting with freelance life, but hedging my bets with a part-time job (and a part-time dog). I’ve taken up rowing, but won’t be going to the Olympics any time soon. Ditto winter swimming. My German is alright but I’m not exactly an orator—and it all goes out the window when Swiss German comes into play. As for my finances, the less said, the better.

In contrast, many people moving to Switzerland—the ones I most compare myself to, at least—are moving for a specific job (and the Swiss salary it brings, kerching), or because their spouse or partner has been offered a position. Most of the expats I’ve met are also older than me, and I guess they’ve just had a bit more time to sort themselves out.

Perhaps then my entry to this whole “best expat competition” (which I’ve entirely made up) would be the sheer brazenness of moving, aged 25, sans work permit, to a country with fewer job opportunities in my desired industry; where integrating is infamously tricky and everything is eye-wateringly expensive—and just. . .giving it a go.

I may not be smashing the corporate lifestyle in Zurich or relaxing at a mountain-top spa. But I’m “doing Switzerland” the best I can. We all are.