You are here: Home/ Articles/ Work Abroad/ Blogs/ How Long Does it Really Take to Settle Into a New Country?

How Long Does it Really Take to Settle Into a New Country? 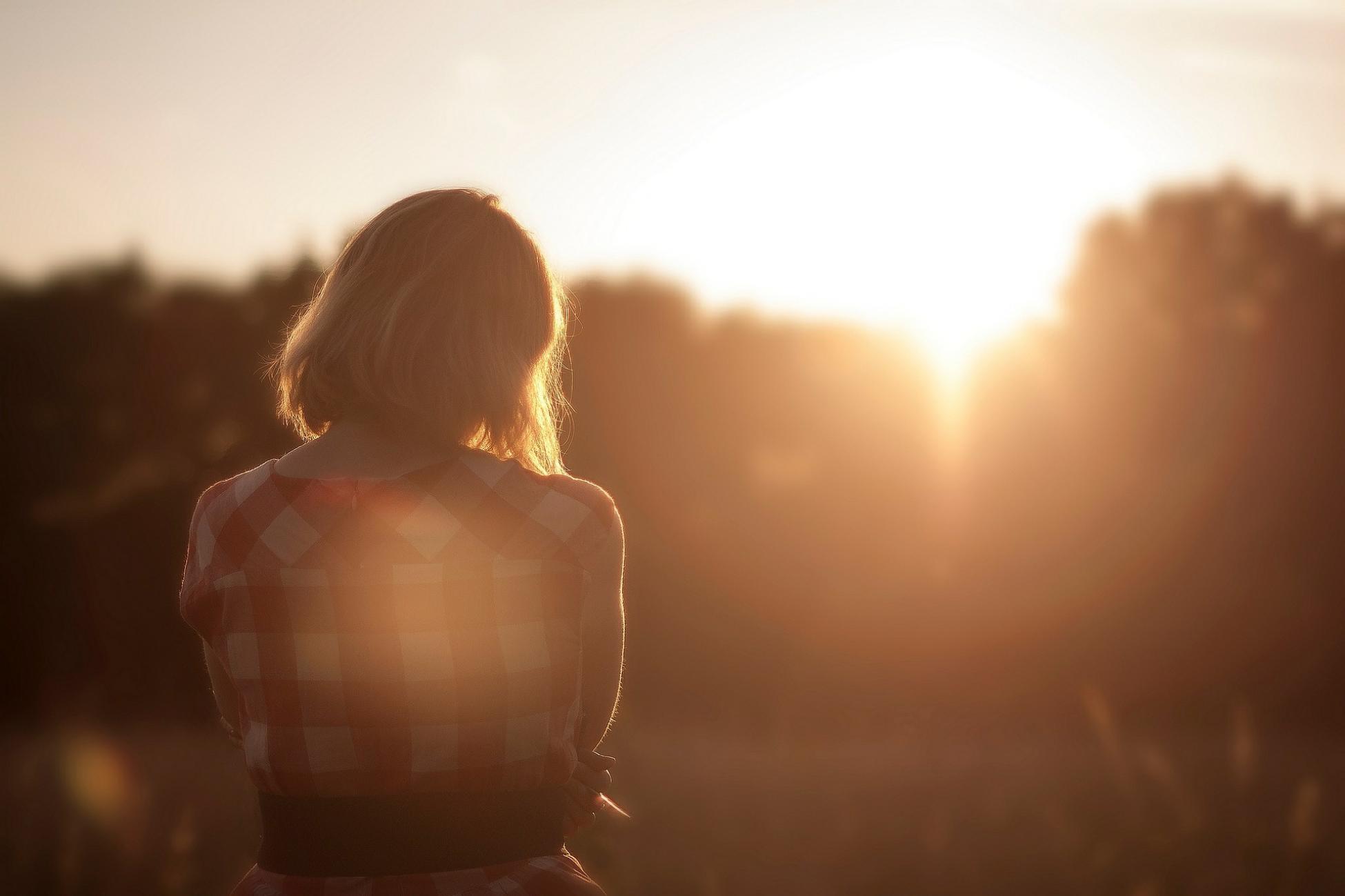 I was told it would take five years to feel at home. Here's how my experience measures up.

After moving to Switzerland, I was keen to find out how long it would take to settle in.

Responses like “five years,” or “wait till you have kids” filled me with dread. I didn’t want to spend so long feeling lonely and unsettled, or like I “had” to have children to join the community.

Just over a year in, I wanted to share how the process has been for me—what’s helped and what hasn’t, and how things are right now.

Having a local boyfriend

Chris and his family are my secret weapon. They know how, where and why things are done, giving me a head start in my new country.

Chris’ family have gone above and beyond to make me feel welcome. His parents fed and housed us while we looked for a flat, and still lend me no end of equipment to join in with their Alpine activities.

One thing that has been difficult, however, is the sense of imbalance created by moving abroad for and living with a local. Chris was born and raised in central Switzerland: he has a job, family nearby and a strong social network going back years. Meanwhile, I’ve been starting from scratch with just about everything—job applications, the language (we’ll get to that in a minute), and pages and pages of admin.

While Chris spends a lot of his free time helping me, I hadn’t anticipated how the contrast between our situations would magnify how lost and useless I felt as I tried to adapt to this new life.

Swiss German is without doubt my biggest challenge. I took intensive courses in Germany and arrived in Switzerland with enough German to work or study in certain fields…in Germany. Here, it’s a different story.

German may be central Switzerland’s official language, but the dialect used is barely recognizable compared to what you learn in the classroom. My sister, a fluent German speaker who’s mistaken for a local in Baden-Württemberg, understands more in the Netherlands than when she comes to visit me.

Sometimes I feel like the only expat occupying the space between studying and starting a family.

It’s hard to participate in conversations you can’t follow, which can make it difficult to get to know people. While the Swiss learn High German at school and read and write it daily, not everyone is willing to use it in social settings. It still upsets me when people ignore me rather than adapt their speaking style a little. But your skin thickens over time.

I’m still going with my German lessons and aim to reach a point where I can understand dialect and respond fluently in High German (or even better, Swiss German). For now, I’ll have to make do with trying to pick out the nouns, asking questions, and lots of smiling.

Moving to Switzerland aged 25, I considered myself part of the working world and was looking for other young professionals to hang out with. Like many Brits, I went straight from school to uni, and now saw myself in a very different place to today’s students.

The Swiss, however, take a bit more time completing their education. I soon found out many twenty-somethings might be in the middle of their bachelor’s degrees, having taken time out for travel, work, or military service first. So now, while I was out looking for potential friends, they were in lectures.

At the same time, I felt like a bit of a fraud among other expat partners. Correcting well-meant questions about what my “husband” does never fails to make me feel like an outsider. There must be countless people out there in my situation—and I have met a couple—but sometimes I feel like the only expat occupying the space between studying and starting a family.

I love the diversity of my new social network, but it can be lonely feeling different to the people around me.

Of course, not everyone in their twenties is at university. There are young people with jobs, too—I just don’t see much of them. Working from home means missing a lot of opportunities for social interaction: no muscling in on any tea-making gangs or joining the after-work drinks that fleshed out my social life in London.

On the other hand, freelancing does offer a huge bonus: flexibility. I’ve been able to adapt to the opening times of local institutions and maybe finish my moving-to-Switzerland admin faster than if I worked traditional office hours.

I can also fit projects around sociable hobbies like rowing and winter swimming. Incorporating these into my routine has helped me develop a sense of structure, as well as introducing me to a wonderful group of people I might otherwise never have met.

On paper, I’m pretty sure it looks terrible—and there have been times I’d have agreed with you! But I’ve noticed my efforts gradually starting to pay off. Small improvements are making my life less stressful, like knowing my way round the supermarket, building a routine, and persevering with the language.

They say good things come to those who wait—and I’m starting to wonder if, for Switzerland, five years to settle in might be about right?