You are here: Home/ Articles/ Work Abroad/ Blogs/ Switzerland by the Seasons

Switzerland by the Seasons 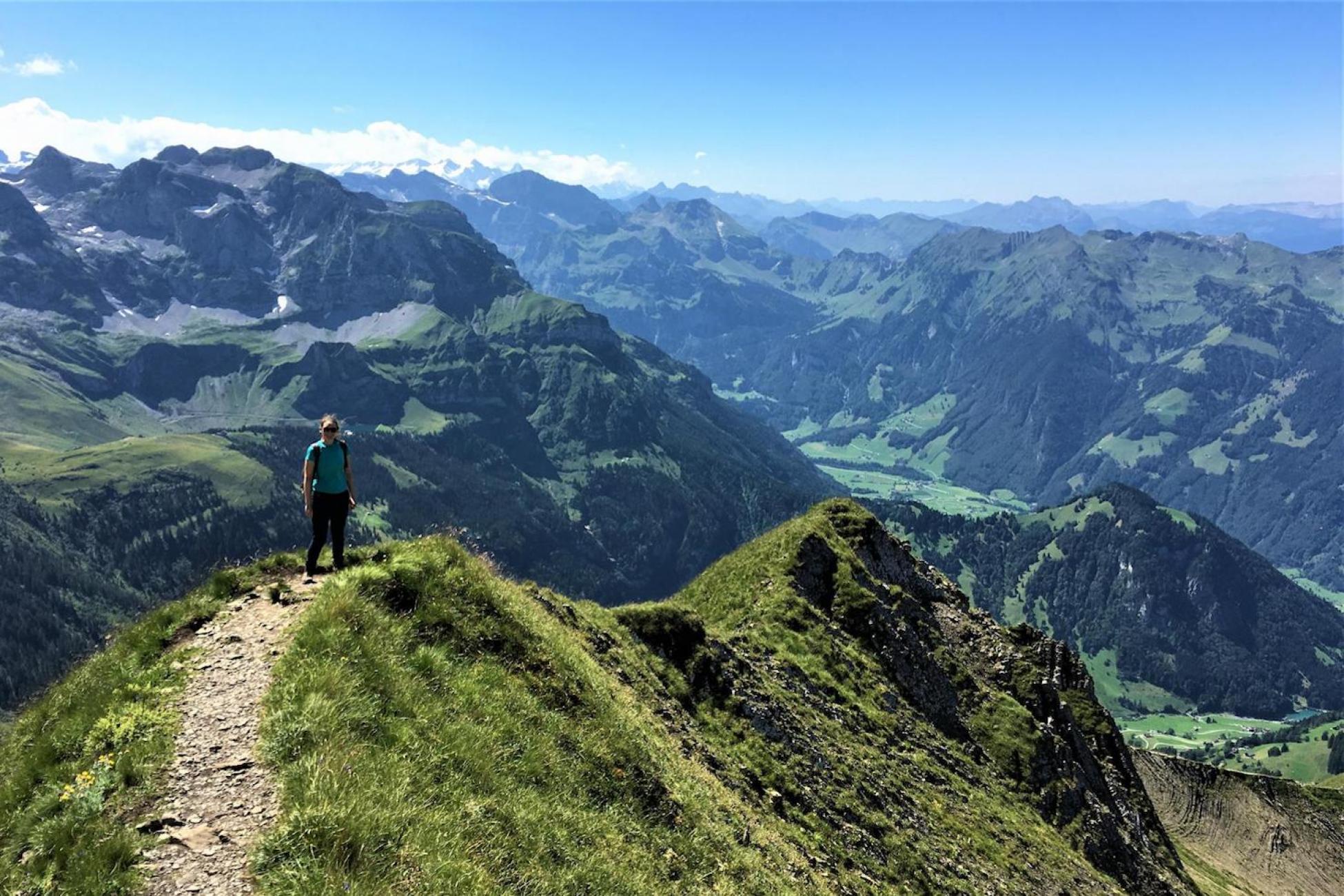 Two years into living in Switzerland, I'm still out of sync with everyone else.

Getting into the typical Swiss routine hasn’t been that hard. I start work before 8 a.m. and eat lunch at noon with the rest of the country. I’m even getting better at Feierabend—the act of putting your work down and having an evening (we Brits are terrible at this).

But the yearly rhythm is more of a challenge. And, though I’m nearing the end of my second year here, some things still take me by surprise.

The school schedule is king

Not long after our last snowfall (in May), the talk of getting things sorted “before the summer holidays” began.

I’d smile and nod, and then I’d remember; you really do need to tie up as many loose ends as possible before the end of term, because people will disappear.

Swiss law dictates employees must take two consecutive weeks off work each year and many don’t stop there. I’ve mentioned before that the Swiss can often collect lots of time off in lieu (not really a thing in England), and summer seems to be the time to take it. Shop doors prominently display summer closing dates. And, on the freelance side, I am left twiddling my thumbs as my potential client pool goes on holiday.

This is all pretty new to me. In England, the summer holidays are for students and under-18s. Everyone else is expected to carry on as normal, figuring out childcare where needed. Sure, we like to book a one or two-week vacation sometime between May and September, but, unless you have children or work with them, the school schedule is relatively meaningless.

Taking any more than two weeks off work in a row would be a pretty big deal. Growing up, my longest family holiday was three weeks. Both my parents had to get special permission for this once-in-a-lifetime trip, and my mum had to get hers a year in advance.

Just as I started relaxing into Switzerland’s slower, “summer” pace of life, BAM. The children started school (and the grown-ups went back to work) … in mid-August.

As someone who associates “back-to-school season” with the onset of autumn, now I’m really confused. Can I start wearing big, cozy sweaters? I haven’t bought new stationery yet! Summer is over and we haven’t even had our first barbecue.

On the plus side, I’m looking forward to resuming my new hobby: winter swimming. And here, again, I’m at odds with the normal Swiss rhythm: though Switzerland is beautifully kitted out for it with mountain lakes aplenty, the Swiss aren’t keen winter swimmers. We actually get quite a lot of double-takes when we’re bobbing around in the water in our summer bathing suits and woolly hats (would you believe).

I never realized cold-water swimming was seen as a British thing until I started chatting about it with people in Lucerne. But apparently, my enjoyment of it makes sense because of my nationality. “Die verrückten Engländer,” (“the crazy English”) someone concluded after I’d gushed about my new pastime.

But no matter: the Swiss don’t seem to mind if I’m a little bit out of sync. And my fellow verrückten Schwimmer and I will probably get the lake to ourselves until next year’s summer holidays.