You are here: Home/ Articles/ Work Abroad/ Blogs/ Working Like the Swiss 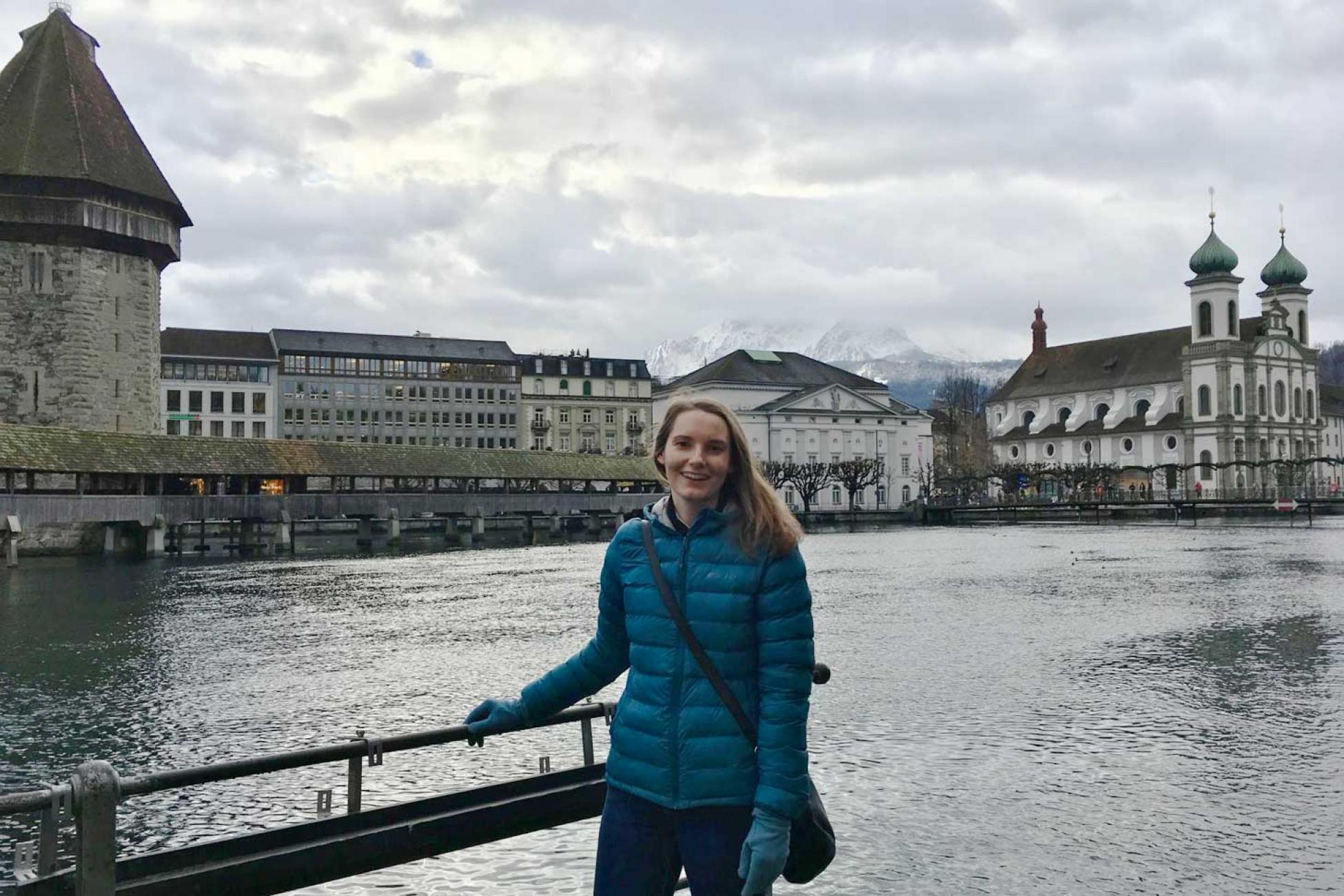 Trying out the Swiss approach to work-life balance.

Moving to Switzerland has changed my working life in more ways than one. As well as prompting a switch to freelancing, living in Lucerne has opened my eyes to a new set of working practices. Swiss working culture is different to that of the UK—especially London, where I began my working life.

While working from home means I’m no longer immersed in office culture or exposed to the quirks and perks of working for a particular company, being in control of my own schedule has allowed me to try out some of the general patterns I see around me.

My ultimate goal is to cherry-pick the best bits of both Swiss and UK lifestyles, creating a schedule that works for me. Here’s what I’ve found so far.

In the UK, the idea of the “nine-to-five” may be more of an aspiration than a norm, but 9am is still at least considered a reasonable time to get started. In Switzerland, however, the working day is shifted forward, often beginning at 8am or before.

This one has been surprisingly easy to apply. Working from home and with no children, pets or morning exercise routine to worry about, I can be at my desk in peace and quiet by half past seven.

I’ve even come to the shocking conclusion that I might actually be. . .a morning person.

With all those hours squeezed in before midday, the Swiss are ready for a break by noon (or even quarter to). The main meal is often eaten at lunchtime, and with the average person living only 14.8 kilometres from their place of work, many are in a position to enjoy cooked food at home.

This is simply unthinkable for a lot of London workers, who face an average commute time of 74 minutes—nearly twice the worldwide average.

With my commute now down to about seven metres, eating at home is a no-brainer. When I hear the schoolchildren heading home for their two-hour lunch break, I leave my laptop and follow suit.

"Feierabend machen" means putting everything down and leaving work to enjoy your evening off. There’s something about having a special name for it that helps justify calling it a day.

With many local institutions and small businesses closed over lunchtime, I can’t get much “life admin” done (which, to me, was always the purpose of a lunch break). However, I can prepare a hot meal and try to get out of the house for a bit, sometimes going swimming or squeezing in a trip to the supermarket while others are digesting their food.

Feierabend might be one of my favourite aspects of Swiss (and German) culture. Feierabend machen means putting everything down and leaving work to enjoy your evening off.

There’s something about having a special name for it that helps justify calling it a day. In England, we may tend to start work a little later, but we also finish later. Leaving early (or, as we should say, on time!) is associated with guilt, not pleasure, and after-work plans are never quite set in stone.

In Switzerland, meanwhile, evenings are for hobbies and other non-work commitments. A 6pm rowing session at my local club is well-attended, while others might be out jogging, reading on the train home, or settling down to dinner with their families.

I must say I’m not great at making feierabend. Stopping work feels much less satisfying when it’s just moving into another room or changing tabs on my laptop, and, unless I have fixed plans, it’s hard to put something down when it isn’t finished.

One of my anecdotes about Switzerland remains: “They get their overtime back!”

Some have more luck with this than others, but in England I had never heard of anyone being able to store up four or five weeks of overtime and then take it all off at once.

In the summer in Lucerne, the increasing ratio of tourists to locals is due not only to the influx of visitors, but also because many residents have managed to get several weeks off work—a mixture of overtime, paid leave, and, if needed, unpaid leave.

As a freelancer, I can’t really join in with this one. With my income depending on projects completed, I’ve got the “overtime” part down, but I’m still wary of making myself unavailable for extended periods of time.

I like the Swiss way of working. Not having a London commute has made a huge difference to my daily routine, and I love the opportunity to have a “proper evening”.

My main challenge is finding balance: Sometimes I end up combining the Swiss start time with the British tendency of working into the evening, which is not going to be sustainable in the long term.

It’s certainly eye-opening seeing how people from other cultures manage their time. And I will keep pinching their ideas until I find my perfect work-life balance.