You are here: Home/ Articles/ Work Abroad/ Blogs/ The Highs and Lows of Learning a New Language Abroad

The Highs and Lows of Learning a New Language Abroad 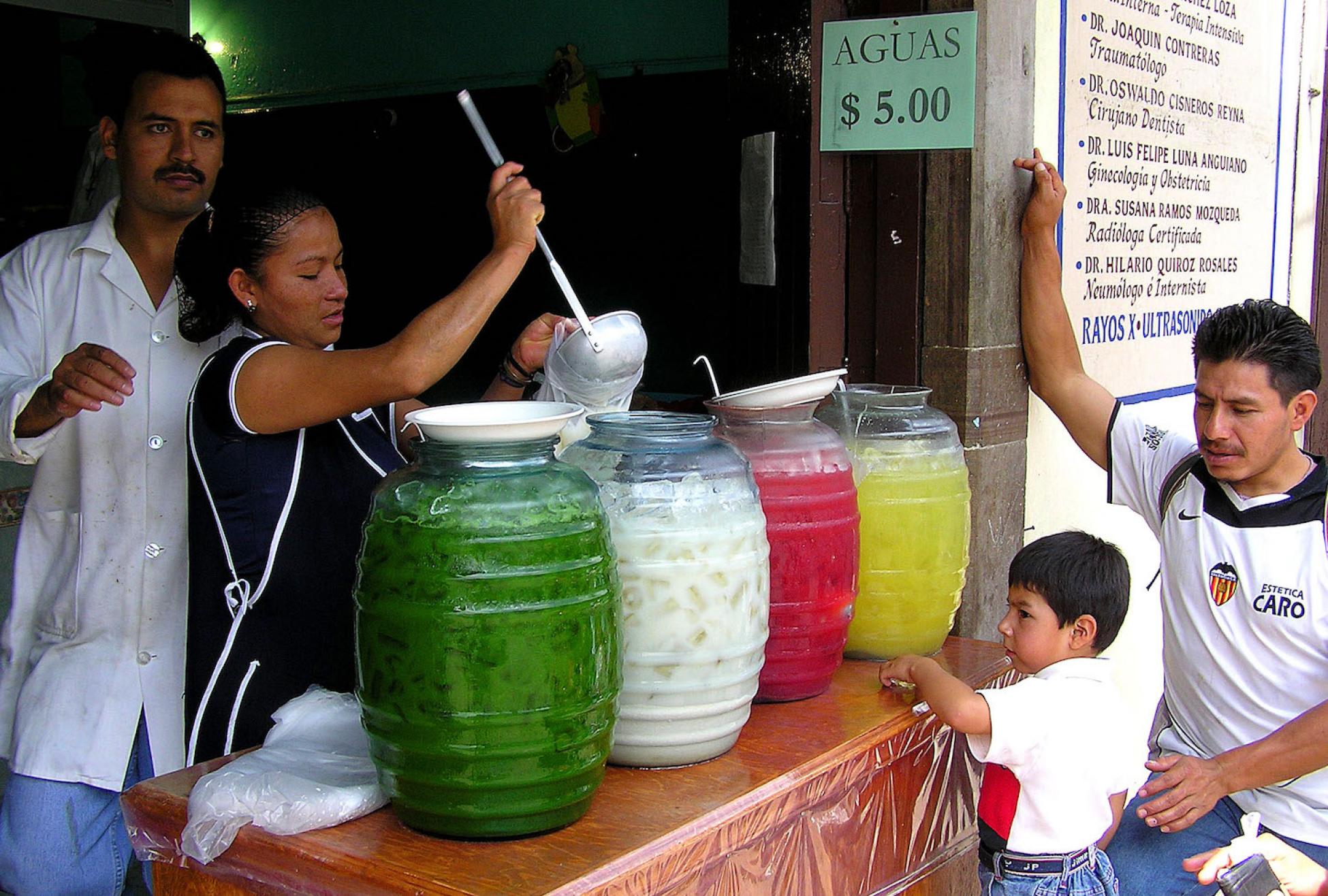 Navigating the rocky road to fluency.

While working as a language teacher has definitely aided in my learning of Spanish, the journey to speaking a new language abroad is far from smooth.

Early on in my time in Mexico, I’d been practicing vocabulary and getting to know the basics. I discovered that it's one thing practicing for hours a day on Duolingo in your bedroom; it's another thing entirely when an actual Mexican speaks to you in actual Spanish in actual real life and you're required to give an actual answer.

I went for dinner in a restaurant with my boyfriend’s family and when it came to my turn to order a drink I asked for Fanta, feeling safe in the knowledge that brand names couldn't change between languages.

"Naranja o fresa?" asked the waiter after I'd requested my Fanta. I was stumped by the unexpected question, and looked to my boyfriend for help. We'd argued in the car on the way and he was in no mood to assist, staring determinedly at his phone, but thankfully his sister stepped in to translate.

"Orange or strawberry?" she explained. (Duh!)

"Oh! Naranja por favor," I blurted out, cringing at how I'd messed up something so easy (and obvious, given the context) in front of his family.

It's one thing practicing for hours in your bedroom; it's another thing entirely when an actual Mexican speaks to you in actual Spanish and you're required to give an actual answer.

My first few months were littered with similar experiences; I was left flummoxed by a request or comment and later realized how simple it had been.

Even now it still happens on occasion. But being surrounded by a language helps your ear to slowly adjust. And once you start understanding better, the next challenge is to speak.

My progress with Spanish has been slow but steady. It probably should've been faster, but working in an English-speaking environment doesn't expose you to as much of the language as another job would. Also Mexicans are so damn nice and helpful that if you start a conversation in Spanish but get a bit lost, most people who can will kindly switch to English rather than letting you struggle through.

Social situations are intimidating. I can handle individual conversations without problems, but group conversations can still bring new levels of confusion. A group of people speaking over each other and chiming in can be quite intimidating. Laughing along politely without a clue and not being able to contribute is one unavoidable part of adjusting to a new language abroad.

Speaking of parties, their ability to throw good ones is something many Mexicans hold dear. In a recent class, a student was telling me how he loved to go to pedas (parties) and how a friend of his was cruda (hungover) because of yesterday's festivities. Later in the class the topic returned to alcohol and drinking.

"Is that what happens in your pedos?" I asked, jokingly.

"My what?" he burst out laughing, incredulous. (Peda = party. Pedo = problem or fart.) I turned to a tomato, realizing my mistake, and was promptly given a crash course on the difference between the two words, the contexts in which you could use them, and the care to take in pronunciation.

Light at the end of the tunnel

But it's not all staying mute at parties and embarrassing yourself with vocab mix-ups. My first real language learning "high" probably came when after a year of being here. My parents visited and suddenly I was the most competent Spanish speaker in our group. Responsibility fell to me for the tasks of translating menus, checking in to hotels, and finding out tourist information in new places—and I was able to navigate it stress-free.

Another time, when my Spanish friend visited and we road-tripped the Yucatan, I asked a waitress what flavour the agua fresca was.

"It just means fresh water," my friend translated, confused. But in Mexico aguas frescas are waters blended with different fruits. I realized then that I was understanding not just Spanish, but specifically Mexican Spanish.

The scary realization that you're really immersed in a language and culture comes when you start to forget words from your own, or the two languages become mixed in your head. (I've spoken my fair amount of Spanglish here.) Words that once came so easily now take a bit more searching.

Recently, I taught a class on quantity expressions where students had to draw pizzas with different amounts of toppings (a lot, a few, etc.) First we brainstormed some toppings. The usual suspects came up and I wrote them on the board: cheese, tomato, ham, pineapple.

"Como se dice calabaza?" I heard someone whisper to a classmate. ("How do you say calabaza?") I paused. I knew what a calabaza was but realized I couldn't remember the English word for it (courgette/zucchini.) It was a bizarre feeling of language limbo where I wasn’t completely competent in either language.

When learning a new language you will inevitably make countless mistakes. But happily there are also small, everyday victories that balance them out, be that understanding my students incorrect English because I see what they're trying to say in Spanish, listening to a song and suddenly understanding some lyrics that I hadn't noticed before, or perhaps returning to the same restaurant and confidently ordering a Fanta de naranja, por favor.

It is equal parts confusing, enjoyable, frustrating and rewarding to learn Spanish abroad. But most of all it is a great privilege to be able to be surrounded by and learn from authentic use of the language by native speakers. I doubt I would be learning real life vocabulary like pedo or peda if I were learning from a book. And whichever way I pronounce it, it's sure to start an interesting conversation.