You are here: Home/ Articles/ Work Abroad/ Blogs/ What to Expect When You Move to Mexico

What to Expect When You Move to Mexico 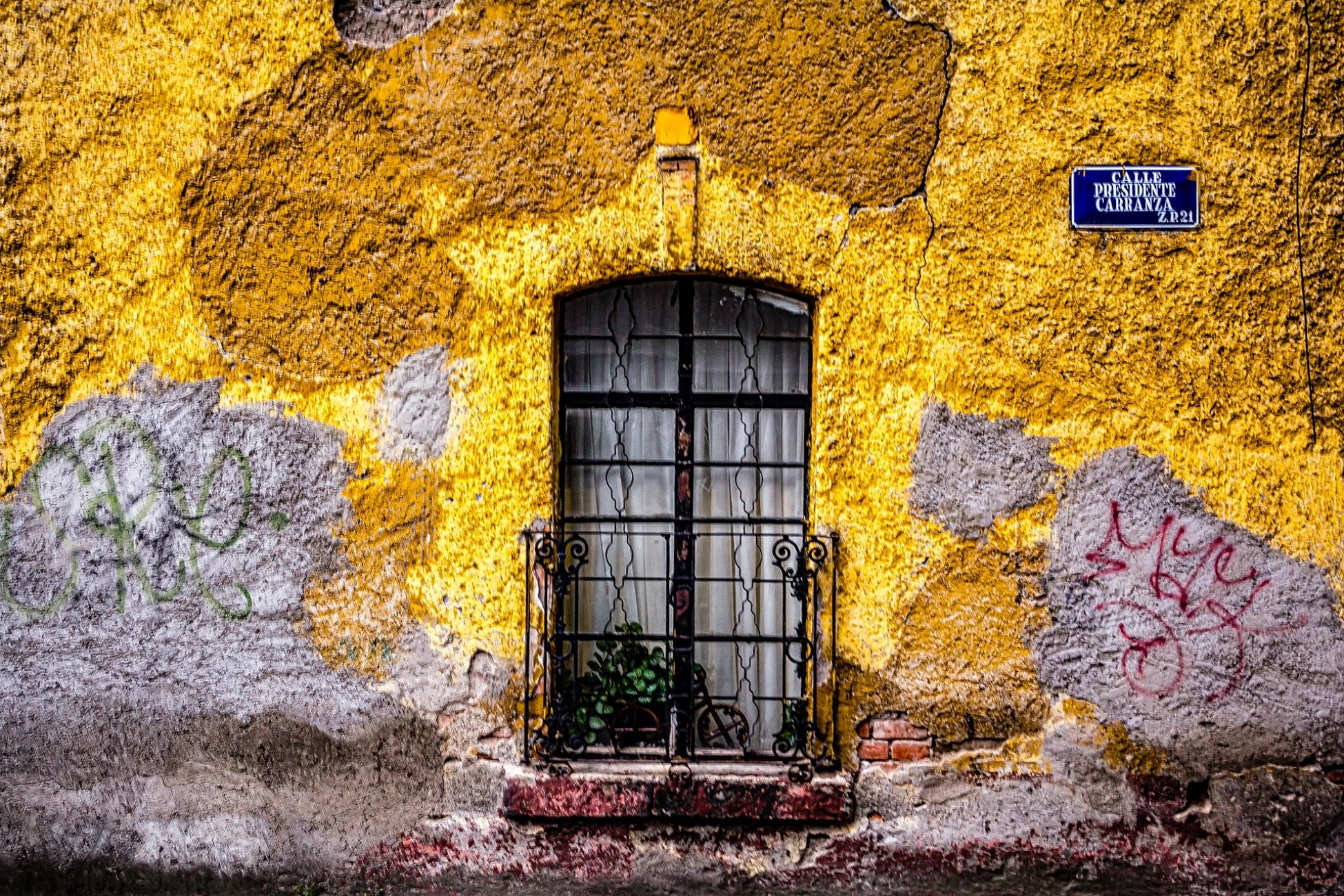 I spent the first 21 years of my life in England, and the following two in New Zealand (geographically as far away as you can get, but not dramatically different culturally.) I had never lived anywhere so foreign until coming to Mexico.

Here are some ways I have had to adjust:

Latin Americans are famously more relaxed with time-keeping than comparatively stuffy and order-driven Europeans. After two years in New Zealand, I thought I was used to a more laid-back attitude to life, but Mexico steps it up a notch. Classes can be cancelled less than an hour before, paperwork that was meant to be processed by mañana remains undone for weeks, a hair appointment at 7pm might mean leaving the salon at 10:30pm (yeah, that happened.)

Refreshingly though, unlike in Europe, no one gets overly stressed when things don't happen on time.

When a friend visited me recently we went on a boat tour on Holbox Island. The tour operators said they would pick us up at 6:45pm from the hostel, since the boat was going to leave at 7pm. At 6:50, with no sign of them, my friend began to panic and insisted on calling the company. I tried to explain to her that she had not understood this country yet. We gave them a call and they said they were on the way. A few minutes after 7pm (the supposed departure time of the boat) they arrived.

The American Dream, as famously described by Steinbeck´s George and Lennie, was to "live off the fat of the land"; a dream of financial independence and freedom. Not dissimilarly, many Mexicans seem to be driven by the freedom and independence of working for yourself and I find myself subscribing to this idea.

When a waiter tells you "no pica nada" ("it's not spicy at all") this can mean anything from "no pica nada" to "this will feel a bit like licking the sun."

With this comes a work schedule slightly different from the standard nine-to-five. I work part-time at a language school and combine it with work for other companies, including another language school, a company who give classes to German employees of a car company, and freelance classes. I've had weeks where I start work at 7am and finish at 9pm. Equally I've had weeks where I work very few hours. I've learnt to accept the work when I can get it, and to (try not to) panic too much when things are slow.

Contrary to popular belief and what I believed before arriving here, the majority of Mexican food isn't actually hot enough to start what feels like a rather ferocious bonfire in your mouth. However, quite a lot of it is. And the only way to find out is, yes, by putting that potential dynamite in your mouth.

When a waiter tells you "no pica nada" ("it's not spicy at all") this can mean anything from "no pica nada" to "this will feel a bit like licking the sun." While I´m still in no way a mega-fan of spicy food, I think my tolerance for it has increased.

As a Brit, liking and understanding how to make tea properly is an important part of my national identity. But while a large portion of the British population might have a bloodstream made of 50 per cent tea, Mexicans don't share the same adoration of the substance.

The hot drink of choice is coffee all the way. Tea exists in Mexico, of course, but it's not consumed in even nearly the same quantities that Brits knock it back. Here, I can happily get through weeks and months without the beverage.

I would not be so bold as to claim my Spanish is anywhere near perfect, but after a lot of time looking at grammar explanations, getting frustrated by irregular verbs, and what felt like an eternity of nodding along cluelessly to conversations I didn't understand, I think that it can now at least be officially classified as "okay." I can navigate day-to-day life and hold a decent conversation.

Something I hadn't considered before arriving was that much like the discrepancies between British/New Zealand/American/Canadian English, differences exist between Spanish from Mexico and that of other Spanish-speaking countries. I'm happy to speak it like a Mexican.