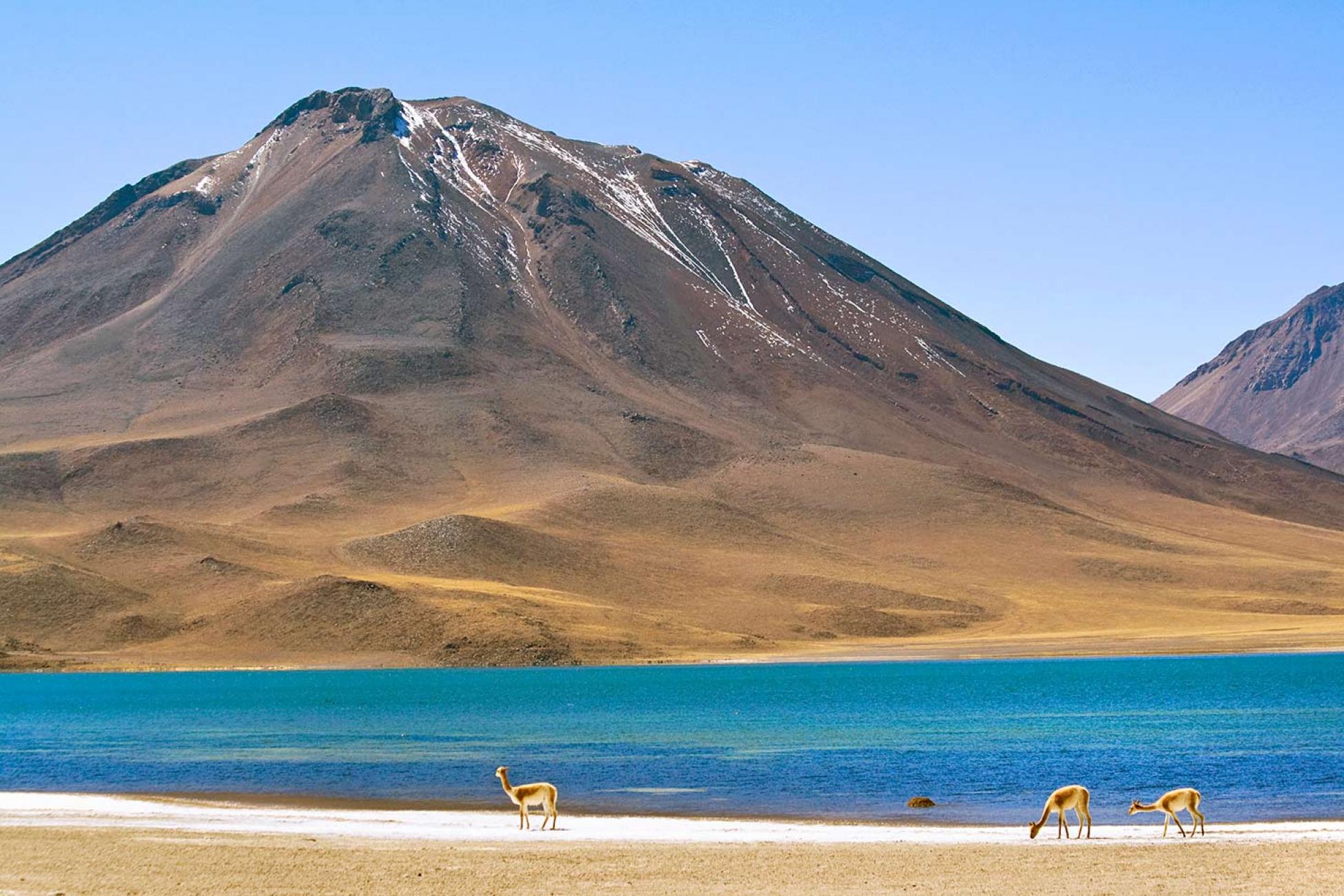 Dimitry B.
By  Adele Priestley

Adele makes some discoveries about what she took for granted most about home.

If I wanted to have predictable days and easy adventures, then I wouldn’t have moved abroad. In the search for adventure, personal growth, and challenges, it is the instinct of every traveller to put on a hard exterior shell, to shove away any wishes for the safety and comfort of the known.

However, a big motivation for me to move abroad was to gain a new perspective on the world around me; discoveries of things that are missed from home should be viewed as a success, not a weakness. After a month home—my longest visit in five years—I have come up with a list of the top five things that I took for granted about home, which I never would have understood without travel in the first place.

(Disclaimer: this list mostly concerns Vermont, an extremely small part of the United States, and closer to Canada than the nearest US border; these items do not necessarily pertain to the entirety of North America.)

1. Squirrels, chipmunks, and other overabundant wildlife.

Chile is a narrow strip of land sandwiched between the Pacific Ocean and the intense peaks of the Andes Mountains. To the north is the driest desert in the world, and to the south is Antarctica. Besides the occasional puma and some pretty amazing birds, street dogs are the most common form of wildlife.

When my travel partner excitedly pointed out a chipmunk in the garden and asked what it was, I was reminded that those pesky animals are actually pretty cute. And as he continued to be as equally excited about seeing a squirrel as he was when we saw deer, porcupine and even a moose, I took a step back and a moment to appreciate the vibrant and active animal community that I grew up with, even if they mostly just poop on the porch and eat my Mom’s daffodils.

I leave the keys in my car when I run into the bank in my hometown, and I’m not even sure if we have a house key at all.

It’s a local code to stop for cars that look like they’ve been sitting in traffic for a while, and it’s not an uncommon sight to see two cars in a gridlock of friendliness at an intersection, each trying to let the other go first. This compares with the unspoken rule of, “If I don’t make eye contact I don’t have to let them into my lane,” that I’ve found exists in many places I’ve travelled.

Finally, one that I really took for granted was the freedom to roam around stores aimlessly and peruse the shelves. As someone who doesn’t always know exactly what I need to purchase, the system in Chile of approaching the counter and asking for an item that is shelved in an employees-only territory is a tough one for me, although it probably saves me some money in the long-run.

After months of translating recipes, trying to substitute ingredients that don’t exist in Chile, fudging the conversions from grams and litres, and approximating most measurements with my inexperienced baking eyes, it almost seemed too easy to make a cake in my parents’ fully stocked kitchen. And I was pretty confident that it would taste the way it was supposed to taste, something I’m not always sure of in my cooking adventures abroad.

4. The ease of road tripping.

In over 2,000 miles and three weeks travelling around the northeast of the United States, we hit only two tollbooths and our biggest traffic jam was waiting for the cows to cross the road. Even when our destination was the middle of nowhere, we almost always found a paved road to take us there. We picked up a stack of free maps from the Welcome Centres that offered free bathrooms and coffee to sleepy, full-bladder travellers, and at $2.67 per gallon the gas got us a whole lot farther than when we were paying roughly $1.50 per litre in Chile. The one time I tried hitchhiking I had barely put out my thumb before I was picked up by the first car that passed.

As an English major and a lover of all things old fashioned, I’m a huge fan of snail mail, not to mention the bills, magazines and other useless junk that make a trip to the mailbox a fun daily activity. And when you buy that super-important-thing-online-that-you-didn’t-know-you-needed-until-you-saw-it, it will probably arrive within a few days.

Even though I live, for all intent, in the middle of nowhere, my mail arrives on time just like it would if I lived in a big city. The first time that I wanted to send a thank you card in Chile (keep in mind, old fashioned), I was given a strange look. They live in the countryside, I was informed as if it was obvious, how are they supposed to receive mail there? And when my mom tried to send me a small package for my birthday, I received it four months later—and the earrings she said were included were suspiciously absent.