You are here: Home/ Articles/ Work Abroad/ Blogs/ "Bravery" and Other Myths of Living Abroad

"Bravery" and Other Myths of Living Abroad 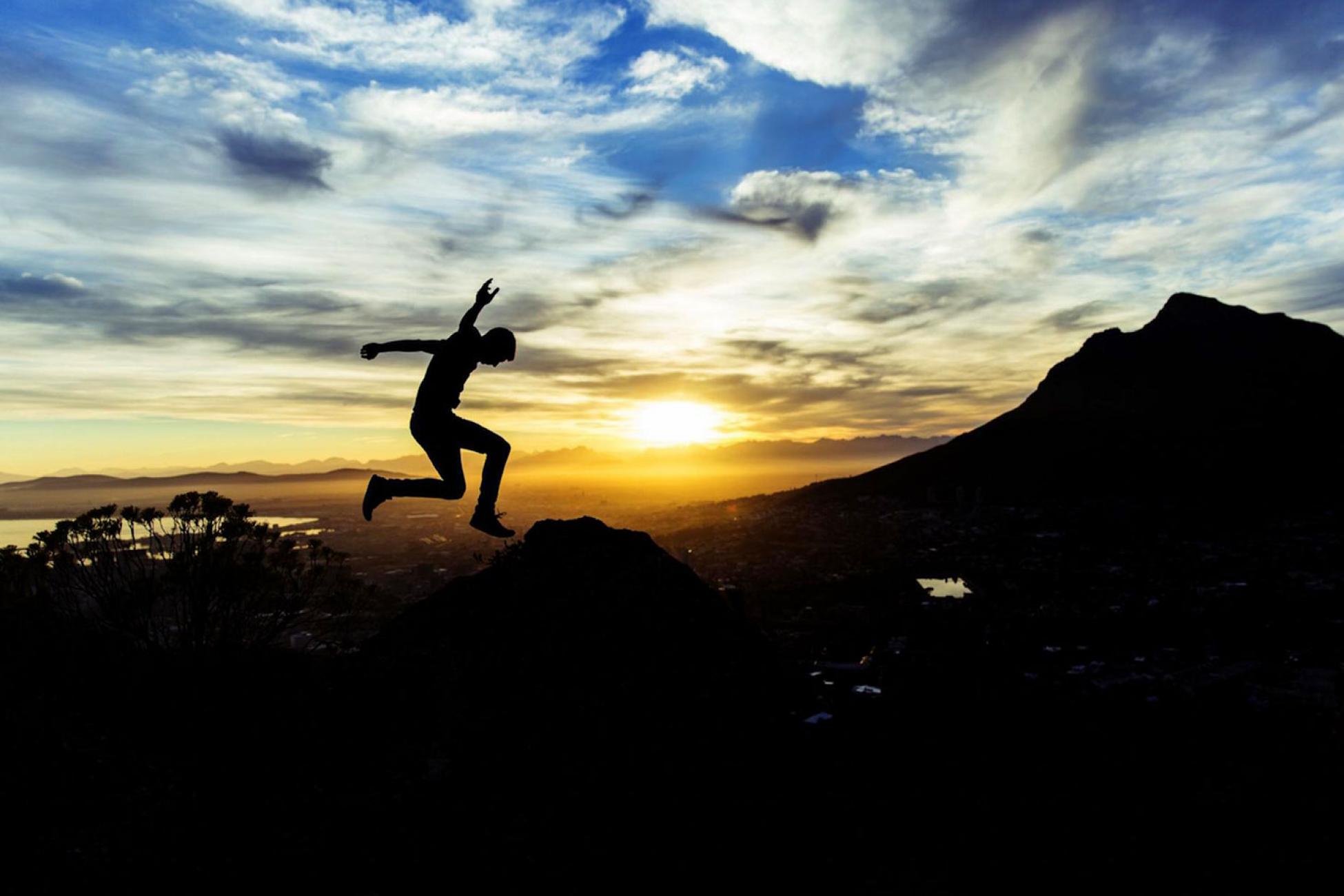 When it comes to embarking into the unknown, luck has nothing to do with it.

While roommates and colleagues searched for jobs in ski bum towns out west, marketing positions in prestigious companies, or previously anticipated positions in the family business, yours truly was applying to positions in Turkey, the Czech Republic, Spain, Chile, Ecuador, and pretty much any other country that promised adventures and a future as an English teacher.

Fellow almost-graduates debated whether the offered annual salary was enough and if there enough metaphorical space to climb up the metaphorical ladder; my questions were more along the line of whether I would be able to learn the local language fast enough, if I would be offered a visa or be working illegally, and if someone would be picking me up at the airport.

I did not take a job abroad because I am brave or lucky. After saying goodbye to friends and family, I sobbed just like any normal, scared person embarking out into the unknown would.

When I accepted a position as a full-time English teacher at a small private language school in southern Chile, I heard for the first time what would someday become a moderately frequent onslaught of admiration and insincere aspiration.

“Wow, you’re so brave,” friends’ parents—who were secretly happy that their own children weren’t quite as “courageous”—told me.

“I wish I could do something like that,” classmates announced, as they turned around and happily accepted jobs in the next town/state/region over.

In 1990, 136 million people were living abroad. Now, 25 years later that number has doubled. Although difficult to account and keep track, it is estimated that there are between 2.2 and 6.8 million American citizens living abroad, in more than 100 different countries. With credit cards and online banking, unreachable and frightening costs seem to be more attainable.

With English growing in popularity, it is easier to arrive in destinations all over the world and be able to at least partially communicate. Facebook, iMessage, WhatsApp, and Internet hotspots mean that friendships and relationships can be maintained, and that the daily goings-on of home will be advertised, whether wanted or not. In other words, if travelling, living, or working abroad are a dream, that dream is now closer to reaching fingertips than ever.

I did not take a job abroad because I am brave, or courageous or lucky. After saying goodbye to friends and family and hopping on the first of six flights that would take me to my new home in South America, I sobbed just like any normal, scared-shitless, mostly unprepared person embarking out into the unknown would. I had to work really hard to make enough money to survive, and I wasn’t counting myself particularly lucky all of the times that I got robbed, couldn’t afford to eat anything more than bread, or got stuck sleeping in a bus station when it was too late to find a place to stay.

So this is my message to all of those who have ever told me that they wish they could do what I am doing, that they aren’t brave like me—if only they could have the confidence to travel or live abroad! My response is this: You can, but when it comes down to it, I’m betting you don’t really want to. Because those who really want to travel abroad? They will travel abroad. Travelling abroad is more accessible than ever, and a person who yearns for the adventures and new experiences that come from setting off will make it a priority.

If life’s priorities are building a prestigious career, building up a savings account, or starting a family with roots, cheers. If life’s priorities involve plane tickets, new experiences, or learning a language, salute. But the latter do not want to hear from the former that they have more luck or more bravery. We have chosen our priorities just as you have chosen yours, there is no right or wrong, there is no lucky or unlucky, and both groups have worked hard to get where they are.

Recognize your priorities, follow them and own them, and I will congratulate you on making your dreams come true as you can congratulate me on mine. And the next time I hear someone tell me they wish they could have the courage to do what I do, you are lying, and I will call you out on it.