10 Ways to Raise Your Travel Karma 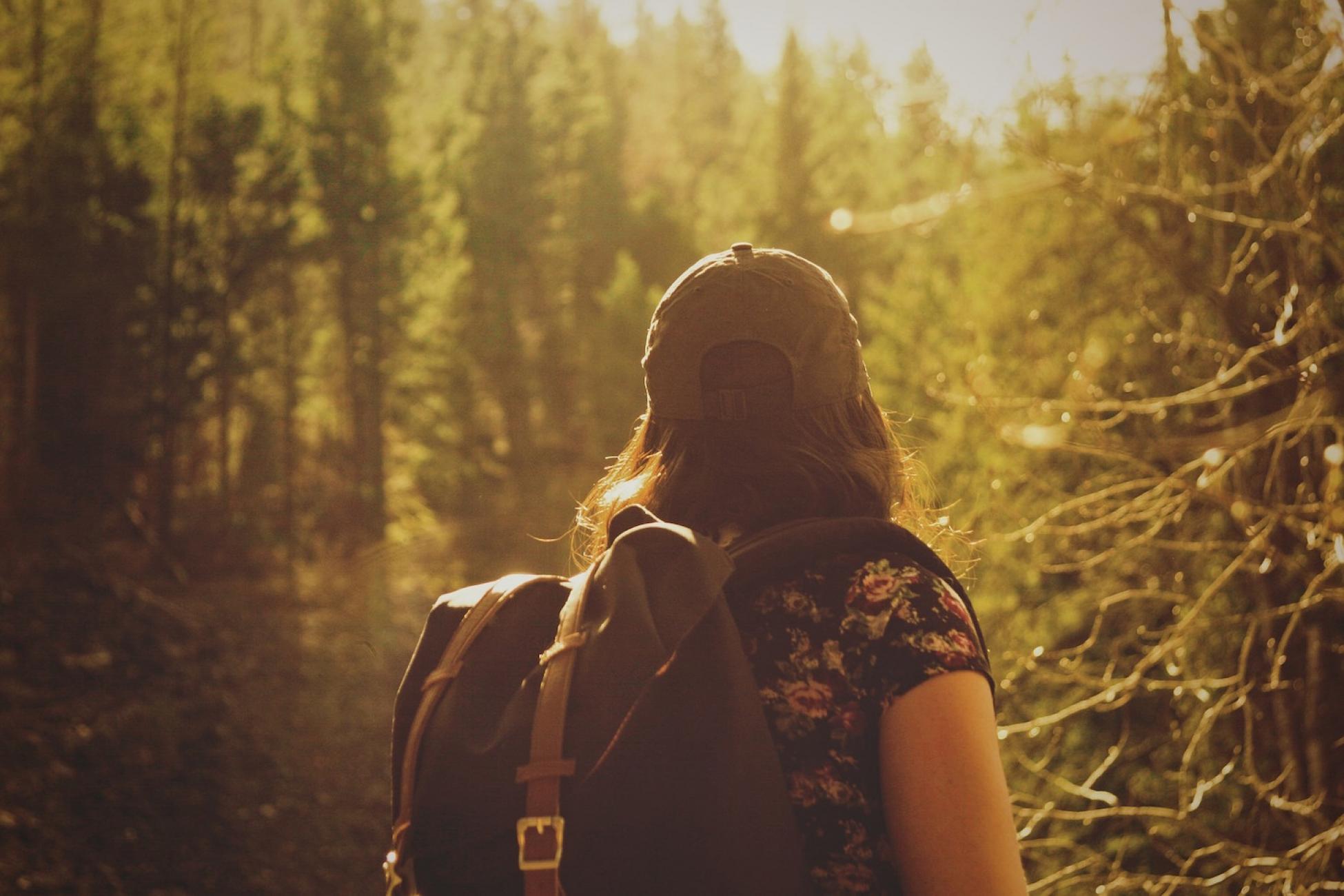 When we travel, we accept help from strangers around the world. Arriving back home is the perfect time to pay it back.

“Of course I’ll drive you to the bank,” I told my Argentinian co-worker as we walked toward the parking lot after a day of work at the ski area in my hometown. He looked at me in amazement and I tried to figure out a way to explain this growing sense of urgency that I felt to help him.

“It’s my turn to be the one who cooks home-cooked meals and picks up hitchhikers,” I finally said, “and it’s your turn to stand on the side of the road with your thumb out.”

Arriving home after almost two years abroad, I have more stories than could fill a book about how I was taken under wings, welcomed into homes and just simply picked up while standing on the side of the road with my thumb out. There is nothing quite like the feeling of being completely dependent on someone that you just met that morning, or putting your trust in a person whose language you don’t understand.

For the homeward-bound traveller wishing to pay forward some of the kindness and generosity that they themselves received on the road, here is a list of 10 ways to amp up your travel karma.

We all know how it feels to be the one standing there, usually in the cold/wind/rain, and with only hopelessness and despair for company as more and more cars whiz past. Use your discretion, of course.

2. Extend an invitation to the bar.

Let’s face it, we know you’re planning on heading there anyway, and it’s not exactly a chore to get a beer after work. But to the non-local who gets to spend a few minutes at a local place, with a local, getting introduced to locals, and storing away overheard local tidbits—it can be a real stepping stone to other opportunities in the area.

3. Even one step better, invite them home for dinner.

A home-cooked meal is just that: food prepared with love and friendship in the warmth of a safe environment, and there’s nothing quite like it.

4. Offer yourself up as a wingman/wingwoman for everyday errands.

Going to the supermarket or the bank may seem easy when understanding inane things like bringing your own grocery bag, ordering at one counter and paying at another, and not needing to weigh your own fruit is second-nature, but the first visit for someone from another country can be daunting.

Not just the obvious slang like “what’s up,” which is now included in a lot of language curriculums, but think about that slang that is used most often within your local group.

Local slang is often not spoken widely anywhere else, but those phrases can be really important to fitting in. In my hometown, for example, it’s impossible to go anywhere without being asked, “You been up today?” This, of course, refers to the local ski mountain and whether or not you have “gone up” to take a run, at which point you will be required to describe the conditions. However, even a fluent English speaker would probably be confused by that question without first having been introduced to the local dialect.

Where is your favourite breakfast place? Where can you get a cheap cup of coffee? Which stores have public bathrooms? What restaurant in town is a rip-off?

The answer to all of these questions has been learned through trial and error over a long period of time by locals, and sharing a few tips can save a visitor from having to go through the same trials, as well as limiting the opportunities for errors.

7. Give up that spare winter jacket that’s been hanging in the closet for three years.

Or maybe you have an extra set of rain boots kicking around in the garage. Most travellers will be arriving with extremely limited luggage space, as well as a partial knowledge about what type of clothing and gear is most appropriate for the area. Do I wish I had brought a better raincoat and more winter clothes when I moved to Chile? Sure. Was there anything I could do about it? Not really. Did the hand-me-downs and borrowed clothing make me a lot drier and happier? Absolutely.

8.  Provide a chance for some low-stress language practice.

9. Let them tell you about their country.

Don't tell visitors about their countries; they're the experts. I can’t even count the number of times that I heard things like, “Americans only eat at McDonalds,” “Clothing is really cheap in the U.S.,” or “Yeah, but you must like to play a lot of drinking games because you’re from the United States.” It didn’t matter how close or far away from the truth these statements were, I just didn’t like being told things about my country from people who had never been there and were basing their information on Facebook posts and what they see on TV.

10. Accept any invitation to try something from another culture, and participate to your best effort.

I threw a Halloween party in Chile and most of the guests showed up wearing trash bags or a strange assortment of inside-out and mismatched clothing, but the fact that they tried to follow tradition for my sake almost brought me to tears.

When I invited friends to dinner they came to eat at 6 p.m. without complaint, even though they had probably never willingly eaten before 9 p.m. in their lives. And on Christmas, my boyfriend’s family built a beautiful “Christmas tree” out of wood, nails and fabric, because they knew that I would be missing the big ol’ pine that we traditionally chop down in our backyard.