You are here: Home/ Articles/ Work Abroad/ Blogs/ A Fall from the Pedestal

A Fall from the Pedestal 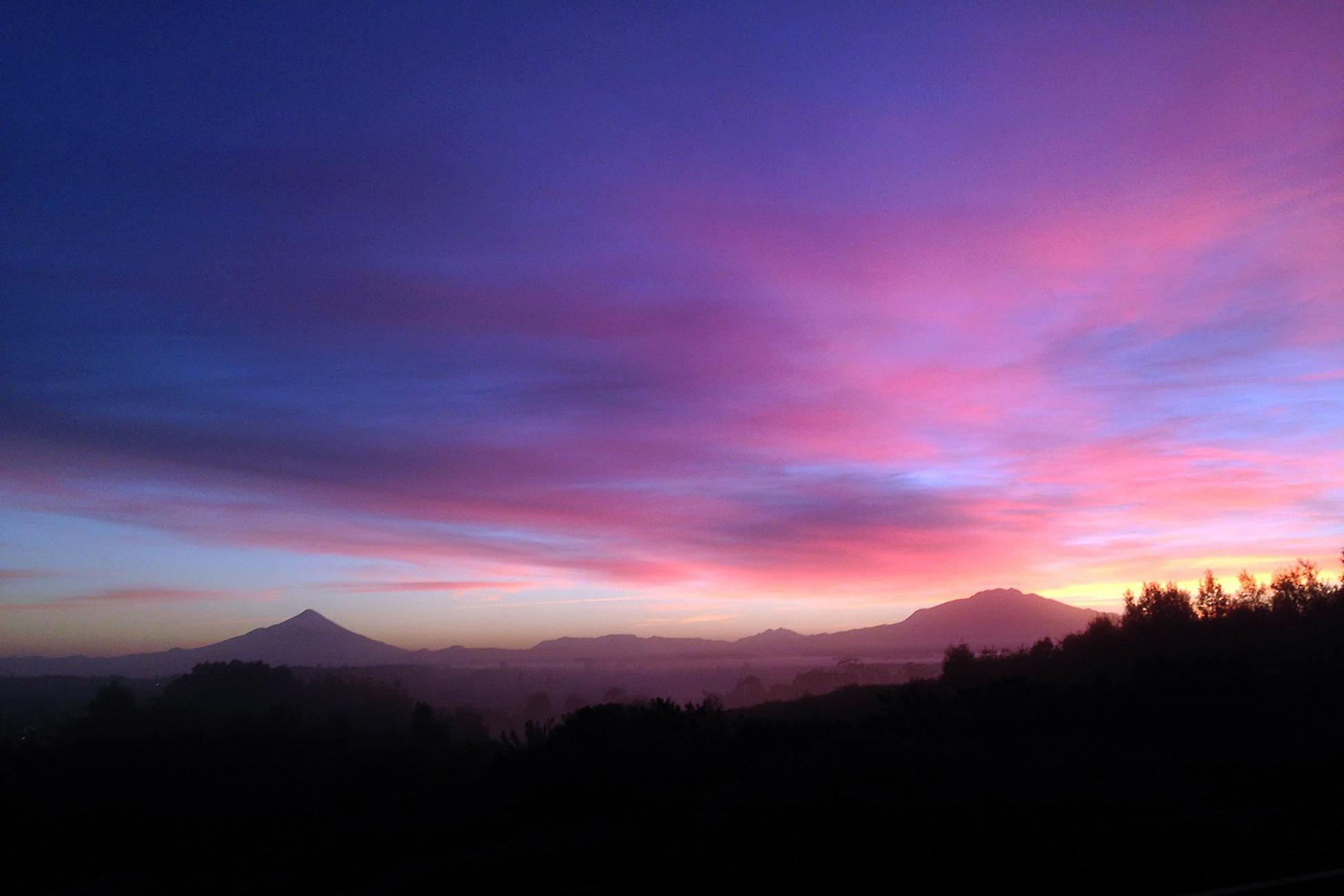 Adele once idolized "The Traveller." Now, she find herself questioning her hero's true motives.

Since coming to Chile, I have gone camping alone, I have travelled with strangers, and I have been robbed. I have gone to official government buildings with only my limited knowledge of Spanish to aid me in my attempt to secure my work visa. I not only hitchhiked for the first time, but I would now consider myself a regular at hopping into strangers vehicles for a free lift. I have taken buses to mystery destinations, tried some crazy-looking seafood, and picked up whitewater kayaking—an adrenaline rush that can't be found just anywhere.

I came to Chile for an English teaching job, and I moved into the attic room of a hostel where I fought for bathroom space, occasionally stole some milk for my coffee from the community fridge, and became increasingly jaded about the "traveller." After five months of sharing a home with wanderlusters, adventurers and nomads, I not only didn't like The Traveller, I despised him.

I sat in the kitchen, ate breakfast, lunch and dinner, and watched hundreds of people ring the doorbell of the hostel. They may have been from different countries, using a different brand of backpack, and wearing different types of rumpled travel clothes, but their faces all wore the same expression. Their bleary, glossy eyes and unimposing smiles all told stories of months of travel through South America; of pitfalls and adventures; of sunsets, sunrises, unimaginable landscapes, and of weary legs, dwindling funds and long bus rides.

You quit your job so that you could see the world and find yourself? Wow, you're so unique. I grimaced, having heard the same sentence several times just that week.

The majority of these travellers were extremely friendly and happy to share conversation, advice and even food. Despite having been a pretty friendly and talkative person myself, I began to avoid these sharers like the plague. After hearing the same version of the same travel story multiple times, it no longer inspired, but instead became depressing. After countless small-talk kitchen conversations, I began to complete The Traveller's sentences for him/her. Ah you came from hiking Cochamo? Let me guess, you're headed to Bariloche next? Just a lucky guess, I would nod sarcastically as I stirred my contraband milk into the sloppy mess of my oatmeal. You quit your job so that you could see the world and find yourself? Wow, you're so unique, I grimaced through a sip of coffee, having heard the same sentence several times just that week.

At first, I couldn't quite pinpoint why I was becoming so frustrated with The Traveller. After some deep shower-thinking and psychoanalysis, I ruled out jealousy and disinterest. I was interested in what these people were doing, because I too was in the market for adventures and foreign experiences. And it couldn't be jealousy, because I had a similar backpack full of patches, sported tired legs and had an arsenal of stories from living and experiencing South America. Finally, I realized that my frustration had to do with novelty. If I was being honest with myself, I had set off for Chile to do something different, to forge my own trail and to discover my individuality. But when I finally set off down my trail, I found that it was filled with other travellers, simultaneously forging their paths in the same place.

Living in a hostel not only made me lose faith in a race of people that I had once admired and aspired to join, but it also invalidated my own travels. How could I possibly go home and explain how getting pick-pocketed in Bolivia helped set me apart and helped me learn about myself, when I had heard the same exact story from other starry-eyed, adventure-seeking travellers?

I decided to return to my field of study—the hostel kitchen—and learn more about this interesting species that I had once been proud to classify myself as. And I came to the realization that having the same travel experiences was not the problem. I could get pick-pocketed in Bolivia and learn a whole lot about myself and the world, and these conclusions could be completely different than the next poor robbed soul. The problem was that these Travellers all not only held the same belief of uniqueness, but flaunted it. The problem was that each of these Travellers believed the uniqueness of their experience was the important part. Simply setting out to see the world didn't seem to be enough anymore, it had to be validating by shoving its uniqueness into as many faces as possible.

Travel is not important because it provides an experience that no one has faced before. Maybe others have been on that path and maybe they haven't. The fascinating part about travel is what each individual person does with that experience; how it affects them internally. Hearing that a person has climbed Osorno Volcano, seeing the Instagram or getting a Snapchat of the view no longer holds value to me; I want to know how the experience unfolded within their perspective, what were they thinking as they stood and looked out over the lake thousands of metres below?

If I have learned anything from the hundreds of travellers passing through the kitchen as I eat my bread and stolen butter, it's that travel is not unique in itself, nor is The Traveller unique. But there is an entire planet out there to be explored; the rewards of doing so are unlimited. And an individual can be formed and shaped from the experiences that one has while on the road, even if that road is filled with other people.

I may have lost my respect for The Traveller, but I gained a whole new admiration for those who reach out and take what this world has to offer, simply because they can.