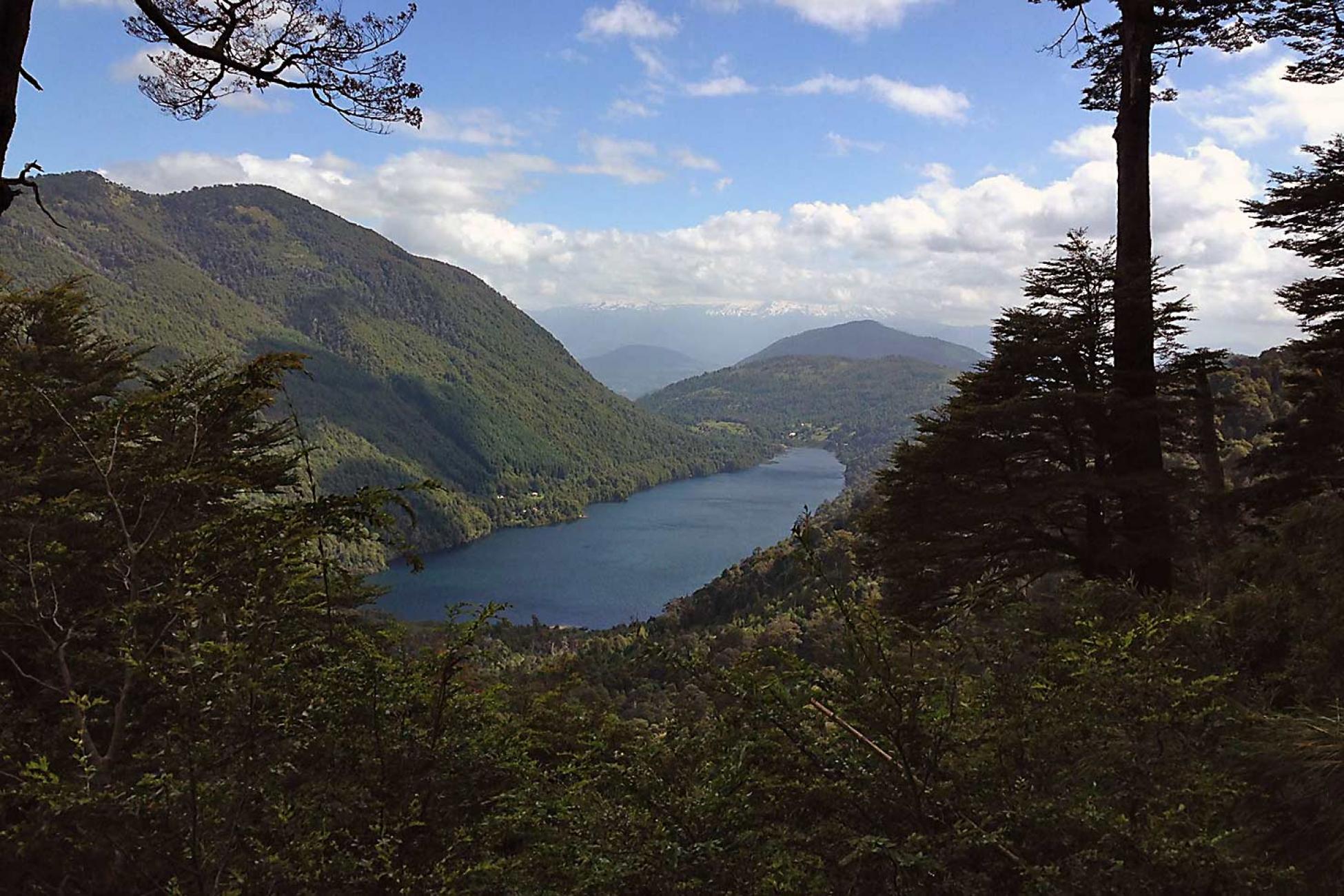 Housing provided, free access to outdoor adventures such as rafting and kayaking, Spanish classes, health insurance, a work visa, a full return flight reimbursement, all necessary books and materials for teaching as well as guidance and support from experienced teachers, and a $550 monthly salary; this is what the contract for my teaching job in Chile offered. Not very much money, but tons of benefits as well as much needed experience for the resume of recently-out-of-college-but-eager-to-see-the-world-twenty-something.

Taking a job abroad offers a lot of risk and a lot of reward, for both the employer and the employee. Both parties are creating a contract based on anything from an email chain and a resume, to online recommendations written by strangers, or several awkward video chats. However, like many others I'm sure, I have a tendency to see the positive in a situation and hope for the best in people. So I signed the contract, announced my official job acceptance via Skype and emailed all of the necessary paperwork. I received an email confirmation back, packed up my life into two bags and set off for Chile.

When I arrived I was shown to a hostel room and told that I could unpack. Two weeks later I was asked to move to a different room. Five months of hostel life later, I moved for the fifth and final time when rats burst through my ceiling as I was reading a book in bed. Technically, all of the above was housing, and it was provided free of charge.

The outdoor adventures were also free—as long as the trip wasn't full with paying customers and if I wasn't working—which happened approximately once in seven months.

When I cracked my front tooth and tested out my health insurance I was told that I had the lowest form of public health insurance and would be put on a waiting list to see the dentist in four to five months. . .actually wait, it looks like your boss forgot to pay last month so your plan has been cancelled. Work visa is provided and comes with a complementary two-month adventure of attempting to speak Spanish to government officials in numerous office buildings across the city. Return flight? You didn't notice the asterisk that says "only up to $500?" Oh actually that's only on the Spanish copy of your contract which you were told was exactly the same as the English translation when you signed both.

Spanish class was given by my boss, who had no teaching experience and cancelled class for important things such as playing dress-up with her daughter or going to the bank. The same boss with no teaching experience was also my "support and guidance" in the classroom, and teaching materials were only available when she remembered to buy them from the store.

The icing on the cake was the mental harassment—bordering on torture—that I suffered every day in the hands of my employers. In an effort to maintain her position of power despite being young and clearly inexperienced, my boss used manipulative mind-games to defend her throne. While I was being praised by my students for my dedicated lesson plans, my boss was busy insulting my clothing choices. When I stayed late to plan for the next day of teaching, I was laughed at for having no friends. And when I went out with friends I was called a drunk, a drug addict or a slut, depending on the weekend. Mentioning the lack of Spanish classes got me a derisive opinion of my learning abilities and when I finally lost my temper after discovering the contract scheme (which cost me about $1000), my existence was no longer acknowledged. After seven months of hard work and 100 per cent positive feedback from my students and co-workers, I did not receive a goodbye or even any form of eye contact on my way out the door.

Good and bad employers exist all over the world, but taking a job abroad often puts you much more at the dependence of a boss. In a foreign country, simple things like going to the doctor or finding a place to live become much more complicated, especially if there is a language barrier. And when the only means of staying in that new country becomes a job and subsequent work visa, the employee doesn't have very much leverage for negotiations.

I learned the hard way that setups abroad don't always happen the way that they are projected on paper or over the Internet and in the future I will ask more questions, induce more skepticism, and read between the lines more carefully. However, there is another side of me—the side that travels abroad for the adventures, the chaos, and the excitement—that will always appreciate the unknown factor in taking a new job abroad. I may have been the slightly naïve, slightly cheated, and slightly taken advantage of, but I also learned how to forge my own life in a beautiful place far from home.