You are here: Home/ Articles/ Work Abroad/ Blogs/ The Question Every 20-Something Should Be Asking Themselves

The Question Every 20-Something Should Be Asking Themselves 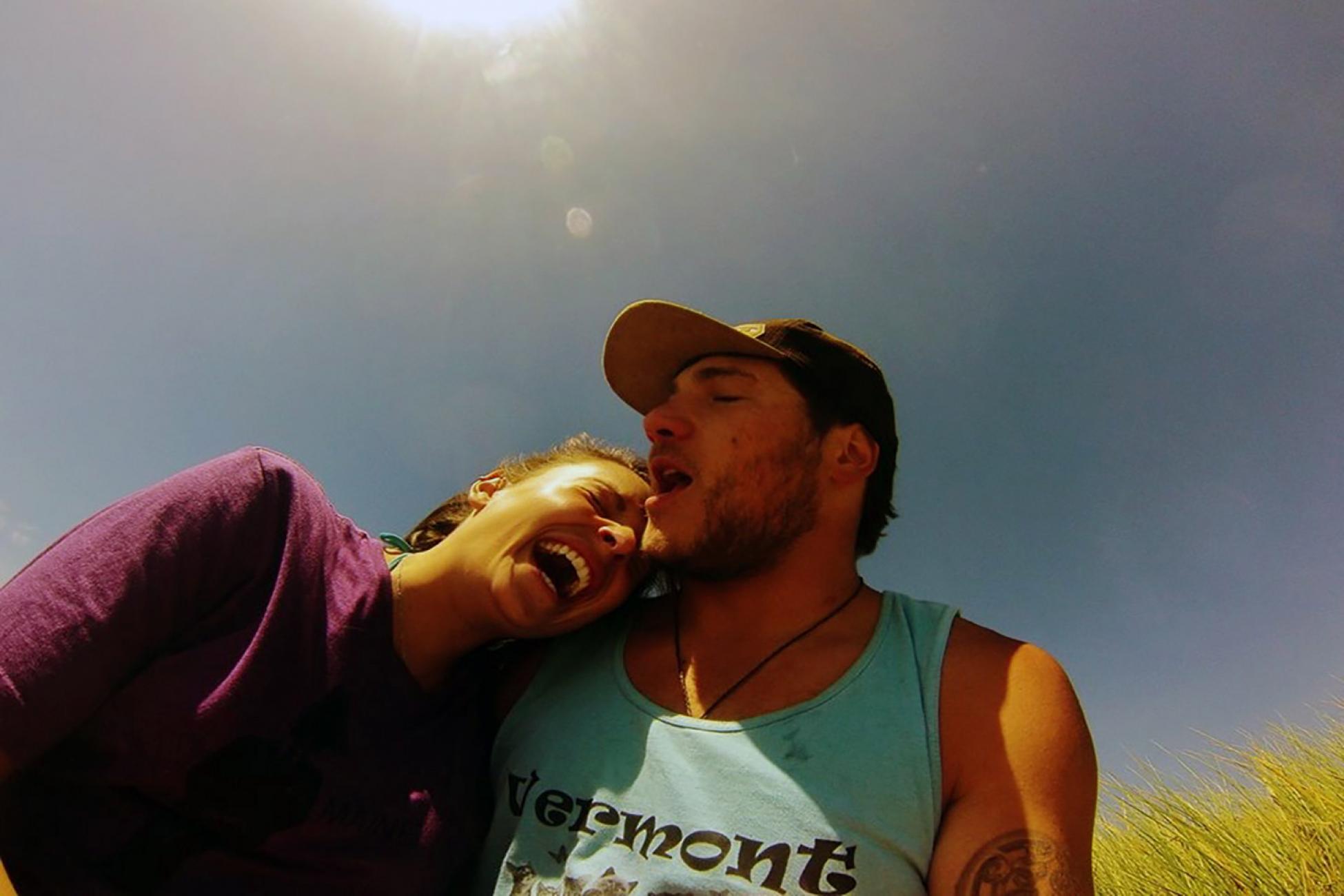 Adele decides to fly back to the country that she vowed she'd never return to. Here's why.

Four months ago I was sitting on a rock at the edge of Lago Llanquihue in southern Chile. I dangled my legs above the water, eyeing the peeling soles of my leather boots critically. I took a sip of my sickly sweet Nescafe and grimaced, wondering for the 100,000th time why I continued to buy this terrible coffee when I was so poor and when it tasted so bad.

I picked at the sole of my shoe, vaguely realizing that for the first time in weeks it actually wasn’t raining. Water wasn’t dripping down my back, curling my hair, and seeping into the bottom of the boots that I bought in an effort to look professional for my first international teaching job. That was several months ago. That was a lifetime ago.

I took another sip of hot, liquid sugar with a bad coffee aftertaste and announced, “I am definitely not renewing my contract.” When the volcano in front of me failed to respond, I dumped out the last sip of foam and turned to the one friend I had made so far on this journey. “Seriously, let’s find a new job.”

And that’s what we did. Chile was beautiful, stunning, gorgeous and expensive. And although I was happily being sucked dry of my last pennies to travel, I questioned the laid-back Chilean lifestyle at every turn. And so on yet another afternoon, within a landscape taken directly from National Geographic, I whined and moaned and contemplated the Chilean pace of life, vowed it wasn’t for me, and bought a plane ticket to Thailand.

Skip ahead four months, as I sit in the Miami International Airport on my way home for Christmas. In my hand is a love letter from the boyfriend who cried on my shoulder before I surrendered and crossed the border into security; around my neck is a Peruvian stone given to me in a gesture of eternal unassuming friendship; and in my phone are hundreds of pictures that barely begin to cover the memories and adventures that are flashing through my mind, building pressure behind my eyes and threatening to spill over in the shape of tears. While I still didn’t always relate to the Chileans, somehow this crazy country had become something much more important than a stop along the way.

Over the next few days I battled the symptoms of reverse culture shock, embraced the comforts of home and questioned my decision approximately once a minute. I had a plane ticket, a job, no money, a travel partner and a projected life in Thailand. I got my vaccines, paid for an extended visa and checked off the boxes as I prepared to leave for tropical paradise. I also had an ugly pressure in my chest that tightened its grip every time I thought about what I had left behind in Chile.

Seeking advice, I called some friends. Most of them had not run off to teach English in another country upon graduating college—most of them had jobs, homes and a clear sense of their nationality. They would tell me what the right decision was.

But instead of receiving reassurance or suggestions, I discovered something shocking; they had as little or less of an idea about “right decisions” as I did. It turns out that it didn’t matter the location, profession, or income. I had one thing in common with all of the people I spoke to and that was that we are all confused. It doesn’t matter how stable a life looks from the outside, all young 20-somethings are living in a snow globe; lives shaken and reassembled on a daily basis. We are all just trying to keep our noses above the glitter, gain control and figure out which arrangement fits the best.

It’s impossible to predict the outcome of each action; to know which decision will lead us on the right path, or even what the right path necessarily is. And so, at a strange fork in my road, I asked myself the question that has now become my mantra, my motto: which direction will I regret not taking the most? Would I regret losing a few hundred dollars, postponing my journey to Southeast Asia and disappointing a few people who would ultimately forgive me, or would I regret walking (or flying) away from everything that had shaped the happiest two months of my life? At such an unknown time, I am willing to make mistakes, be embarrassed, learn and revise. I am not, however, willing to look back on this period of my life with regrets.

And that is why I am repacking my suitcase, not for Thailand, but for the country that I once vowed I would never return to. I have no job, less money than ever and some completely irrelevant vaccines. I also have someone to pick me up at the airport, in the same place where we cried together a month previous. And the pressure in my chest has finally dissolved, which is all the confirmation that I need to know I’m doing the “right thing.”