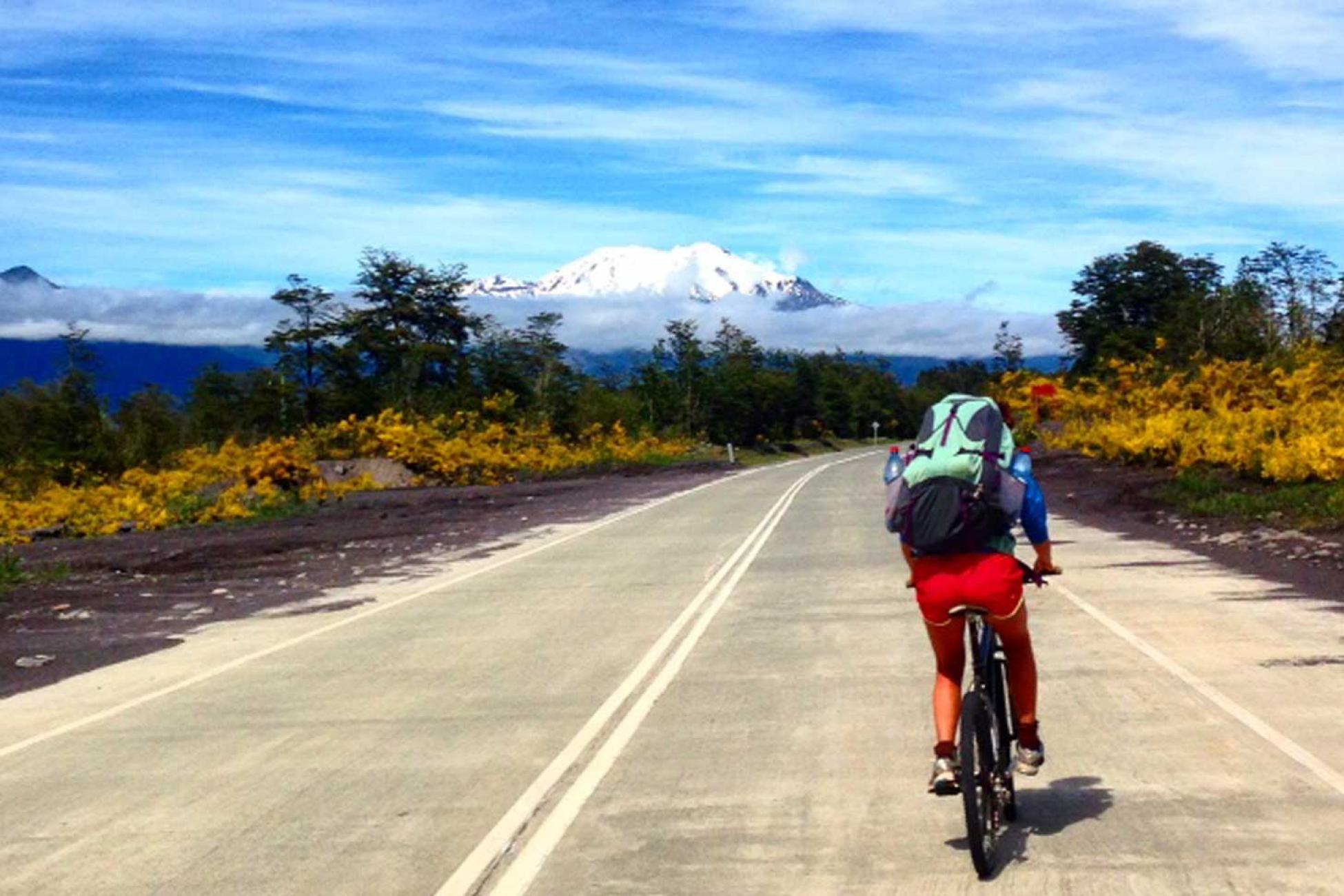 After months overseas, Adele starts small with the simple act of ordering a coffee.

I was standing in line at Starbucks, scanning the menu above the counter and giddily anticipating my first real, large-sized, strongly-caffeinated espresso drink in seven months.

The line creeped forward, I placed my order and reached for my wallet. “$4.25,” the girl behind the counter said. Only three simple numbers and yet I was momentarily stunned. I stared back at her blankly, holding a wad of colourful bills in my hand. My heart rate began to speed up and I mumbled a quick apology, escaping backwards through the line and shoving Chilean pesos back into my pocket.

It was there, at an innocuous Starbucks in the centre of Miami International Airport that I experienced my first bout of reverse culture shock. I had been prepared for feelings of terror, loneliness and confusion upon arrival in Chile, but I was not as prepared for the same feelings to hit me when returning to my own country.

Determined not to let America get the best of me, I took a deep breath, dug my virtually unused credit card out of the bottom of my backpack and returned to conquer Starbucks. And when I finally got my tall, steaming beverage I retreated to a corner of the food court to think.

Although I felt like the same person who had left the same airport seven months ago, that girl would never have tried to pay for a grande Americano with pesos. That girl didn’t even have any pesos. That girl was used to throwing her toilet paper inside of the toilet, had a cell phone that worked off of WiFi, and had never tried an empanada. She hadn’t developed a tolerance for instant coffee, seen a rat or lived at the base of a volcano. And she definitely didn’t feel uncomfortable in her own home.

As I mused over these new discoveries the coffee hit my system and I found myself running for the nearest restroom; apparently my digestive abilities, too, had changed.

The intercom buzzed, people began to stand up and dig out tickets, and I got in line to board the last plane of my 24-hour trip home. It was then that I realized that this feeling in the bottom of my stomach—the uneasy, anxious whirlpool that began raging the moment I set foot on US soil—was exactly why I wanted to travel in the first place.

I didn’t move abroad just to eat different foods and post Instagram photos of volcanos (although there may be more than a couple on my account), but I moved abroad to challenge my beliefs about the world and myself. I wanted to grow, to learn something new every day and to meet people that shifted my perspective. I wanted to struggle with a new language until it became a natural part of my daily life, and I wanted simple things like going to the supermarket or the post office to become adventures. I wanted to be able to see how lucky I was to grow up where I did, but I also wanted to realize what I had been lacking from my comfortable life in New England.

There are many clichéd quotes and phrases about how travel has the ability to change a person. Most of these phrases are overused, over-glorified and slightly vomit inducing. However, in the seven months that I spent in Chile there were handfuls of noticeable changes. I gained weight and I lost weight. I began to feel more comfortable in my own skin. I fell in love. I started to eat dinner after 10pm and I picked up a new sport. I learned to survive comfortably on $1.20 an hour and I developed some relationships that gave me new ideas about how friends and family treat each other. My hair turned blonder, I honed the ability to maintain a woodstove fire well into the night and I forgot what bagels tasted like. I even acquired a fake front tooth.

The list goes on; small, large, superficial, and mental changes can be added. And it was because of these changes that I felt like a foreigner in my native country; a place that I never expected to feel so out of balance and off-kilter. But this feeling—like walking down the aisle of a moving plane with one eye closed—is also a confirmation that I succeeded in my travels.