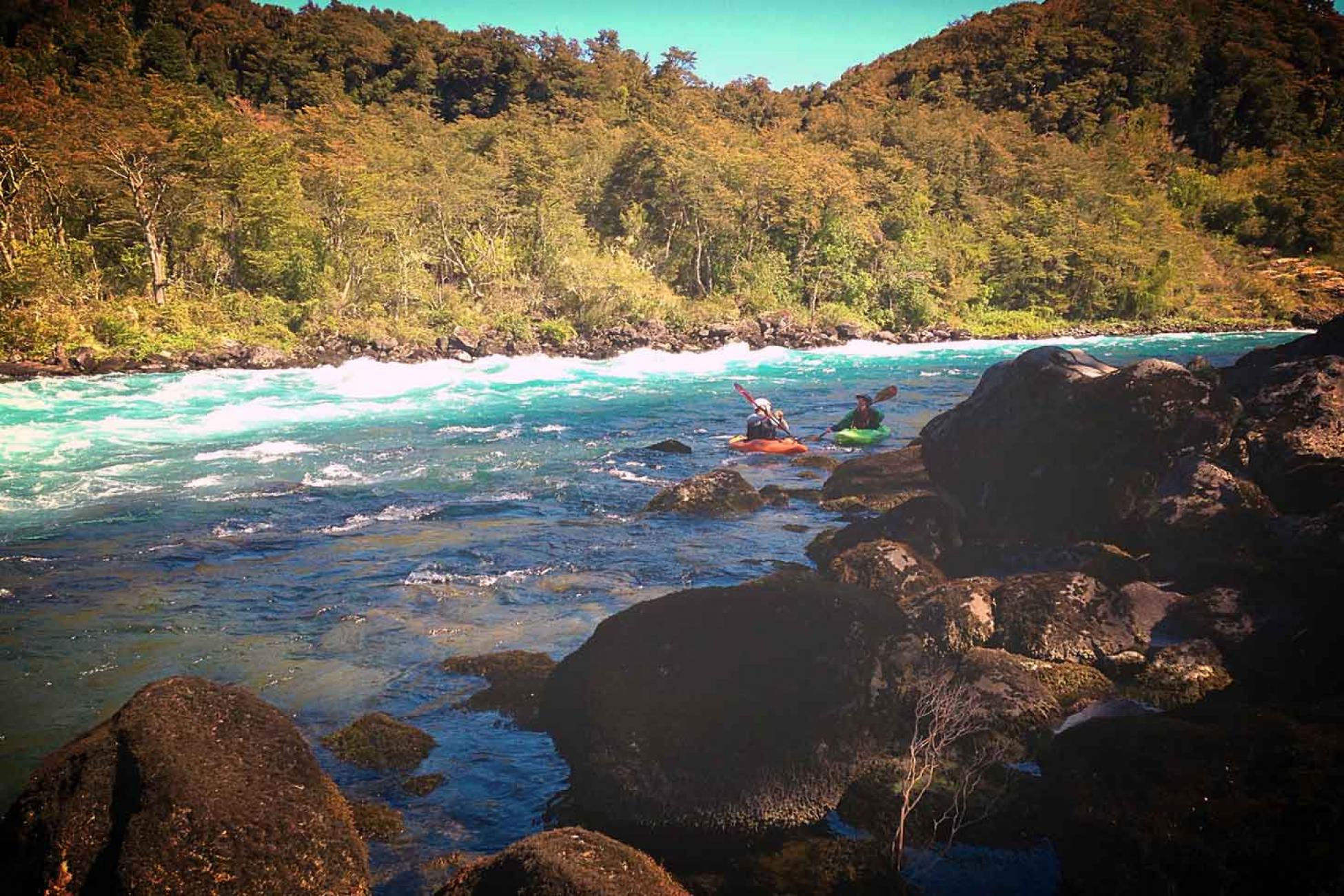 Tricks of the trade from two veteran tour guides.

In my seven months in South America, I have had the privilege of meeting many people, a list that includes both native Chileans as well as travellers. My introduction speech has been rehearsed and polished to the point that I am capable of extensive multi-tasking; I can now make coffee, wash my cereal bowl, scan the refrigerator for free leftovers and give my life story to a stranger, all within the space of three minutes.

My Spanish version of the same conversation has also played out a million times; at the supermarket, the bank, on the bus and even walking down the street. In return, I have heard some mind-blowing travel stories, some not so mind-blowing stories and a lot of local advice.

For the most part, the people that I meet and converse with on a daily basis belong in one of two groups; either they are travellers interested in sharing their travel adventures, or they are Chileans looking to talk about Chile. But somehow I seem to fall in neither group; I have not lived in Chile long enough to be considered a local, but I have lived here for too long to be classified as a traveller.

So when I was introduced to Cristobal last week at a barbecue and was told that he had just come from Norway, I immediately placed him in group one and asked him how long he was travelling in Chile for. (Intended duration of travel = a classic traveller’s icebreaker.) He laughed, proudly explained that he was 100 per cent born and raised Chilean and returned to his friends. I realized that I had finally stumbled upon a third group of people: the elusive species of travellers who have returned to their original home after extended time abroad.

Cristobal and his friend Colyn are whitewater rafting and kayaking guides and recently returned to Puerto Varas along with the warmer weather and increasing number of tourists. I was instantly fascinated for two reasons; their unique job that allows them to spend most of their day outside, as well as the fact that they were in the process of returning home after extended travel. As someone about to face that scary and exciting transition myself, I sat them down to get some wisdom, comfort, and ask way too many questions about their time in the river.

Cristobal: I’ve lived in New Zealand, Whistler, Canada and Norway. I worked as a raft guide in Norway, and I just returned back to Puerto Varas for my second season as a guide with Al Sur Expeditions.

Colyn: I worked in the States, in Italy, in Peru and New Zealand. I’ve been working with Al Sur during the summer season since 2008.

How and why did you get into whitewater kayaking?

Cristobal: I was doing my internship in this national park, guiding sit-on-top kayaks into a waterfall. One day a German guy came in the park with his whitewater kayak and he started talking to me about all the rivers he had been through. And I knew all of these rivers already from fishing them and I thought this would be such a nice way to go down the river. He taught me how to roll and by the end of that summer I bought my first kayak. And then I never stopped.

Colyn: Good question, I wanted to be in the outdoors. Same as skiing for me!

How did you end up working together at Al Sur Expeditions?

Cristobal: I went to work in a ski resort, where I met Colyn. He asked me if I had a kayak, and pretty soon we were working in the morning, riding pow, teaching skiing. By the time it got to 2:00 or 3:00 we were trying to escape from the bosses at the ski resort to go kayak. Then I came to work in the Petrohue River and started guiding.

What’s the best part about being a rafting guide?

Cristobal: The best part about being a raft guide? I get to meet foreign girls! Just kidding, good splashes, making people smile—that’s the best part.

Colyn: The best part is that you give smiles to the people. When the people say thank you it feels very good. It’s like a therapy, people are bored of their routine and you go to the Petrohue River and it's healing.

Colyn: The worst part? Cleaning wet suits! Or when the river gets low. When there's no more boofs.

How did working abroad affect where you are today?

Cristobal: I'm more experienced. I’m ready to anticipate different kinds of situations and respond effectively. I travelled abroad really for the sports, to get double seasons of kayaking and skiing.

Colyn: Working abroad gave me experience and gave me more confidence. You work with people all over the world and you learn how to treat different people.

What’s the best part about being back in Chile?

Cristobal: Being back in Chile, that's the best part! Barbecues, family, friendly people, and great whitewater.

Colyn: I came back to Puerto Varas because the rivers are nice, it's safe. I always knew I'd come back to Chile; my family is from here.

Every traveller at one time or another faces the prospect of heading home. Whether for a short time, or forever, this transition can be daunting. Questions like “where is my home, how long should I stay, have I seen enough, and where do I go next” fester and itch, until these thoughts plague every new move or decision.

But people like Colyn and Cristobal are stepping off the plane every day and re-entering their home country and every single one of these returning travellers somehow finds a way to continue doing what they love, no matter where they are.