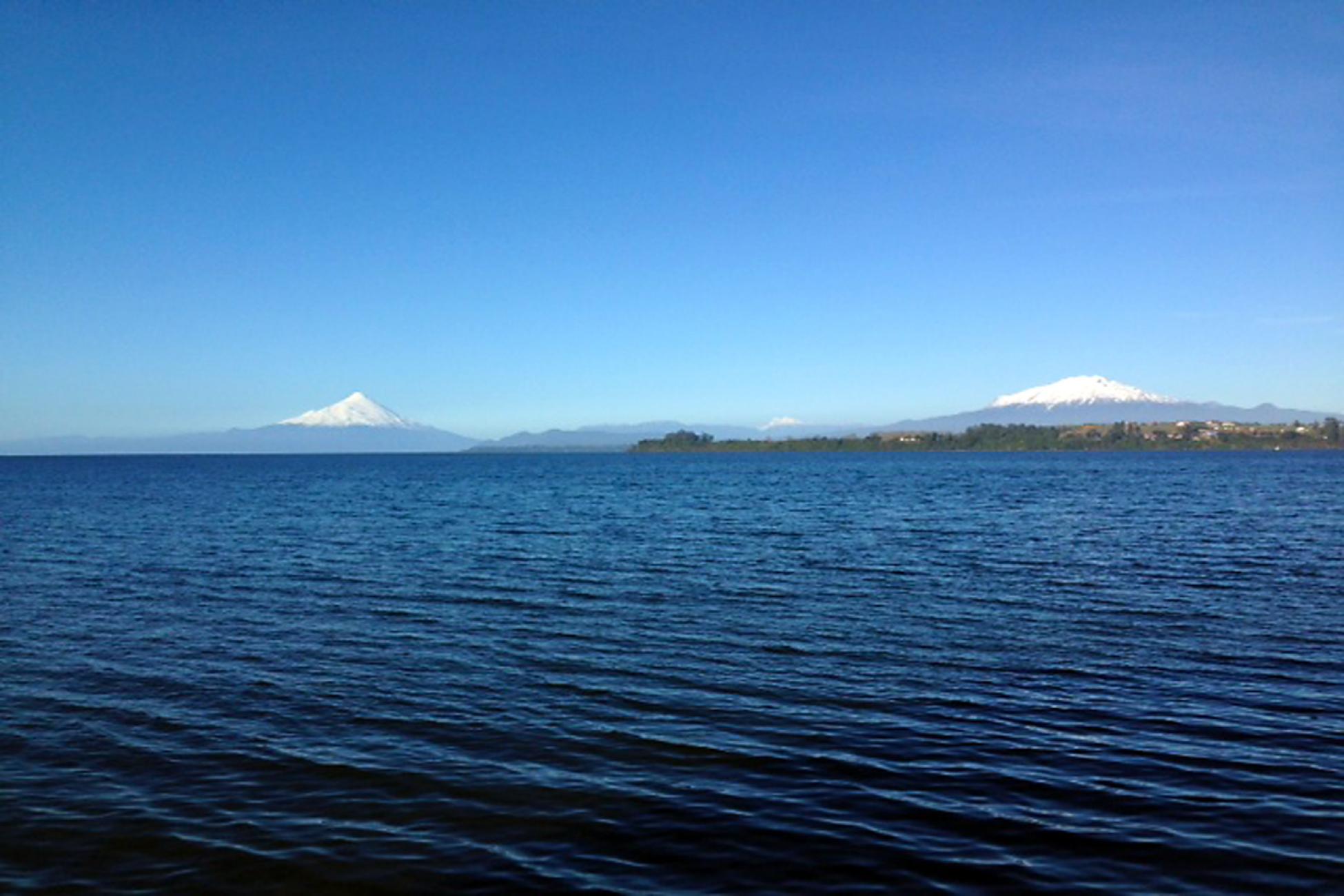 Jumping through hoops to get a work visa in Chile.

I stood in the back of a crowded room, clutching a packet of papers to my heaving chest, and trying to decide which line I needed to stand in. Luckily at 5 feet and 7 inches, I tower over most Chileans, so I had a good view of the information signs in the front. Unluckily, they were all in Spanish.

As I waited, I wracked my brains to prepare some Spanish phrases for the daunting conversation I was about to have about my visa paperwork. Since I didn’t completely understand why I was there in the first place, I didn’t come up with much.

Everyone who travels, works or studies abroad has come in contact with the visa process at some point or another. Whether this involves simply handing over a wad of cash for an expensive sticker in your passport, or multiple phone calls and meetings with different agencies and consulates, neither option is very much fun. This is part of the reason that I ended up in Chile; my job contract specified in big letters that obtaining a work visa in Chile is easy and that I would be helped along the way.

For the most part, this statement was completely true. I have had a lot of help from my boss, people on the street, and co-workers. And yes, my visa application was accepted with little more than a background check and some signatures. It was technically easy to get. The process, however, is a totally different story.

In my first week here my boss hopped on a bus with me to go to a government building in a nearby city. “Get aggressive,” she whispered to me as I stood in line behind an ancient woman holding a lifetime of paperwork in her arms. “This lady is going to take forever, they’ll want to help us first anyway so push right in.”

Every step of the visa process has been similar to this first experience— a little bit confusing, not totally organized, but making sense in a very unexpected and basic way.

“Well things seem to be moving particularly slowly,” said the government official to me as I handed over my passport. “I’m going to give you a temporary visa number just in case it takes as long as I think it will for your paperwork to clear.” That was refreshingly honest of her, I thought to myself, despite the fact that I would now have to go through the process twice.

A month later I opened the door of the hostel to find a policeman brandishing his badge like I had only seen in Hollywood movies. He rattled off a slew of Spanish words, followed by “Adele Priestley.” Nervously cataloguing all of the possible ways I could have gotten in trouble, I answered his questions in a mix of Spanish and English and anxious laughter. It turns out that a police face-to-face contact is just one of the many steps of the visa process. Who knew?

Finally, I received a letter telling me that my visa had been accepted. Excited about getting my highly anticipated Chilean ID card (what’s more local than having a local form of identification?) I rushed to the police station downtown to sign some papers. I was told they were closed for lunch. So I headed to a nearby café and sipped some coffee, returned, and was once again shown to the door.

Based on our Spanish conversation, I was pretty sure I needed another signature from another city first. So I hopped on a bus. I tried a few places. I used a lot of hand gestures. Then I returned an hour later with the necessary signature. I was fingerprinted. I had my picture taken. I was given a slip of paper and pointed toward another office building. This office building had three different lines of people waiting to be helped. I chose the shortest looking line, reached the front, and was told that I had indeed chosen the wrong line. So I got in a new line, just to be informed that I needed photocopies of my passport as well as the originals. So I walked to the art shop down the street, got my photocopies and returned to find the door locked and the “closed for the day” sign on display.

After two weeks of similar experiences, I now have a shiny green plastic card in my wallet with a “non-native” label and a photo that leaves little to the imagination of how stressed out I was the day they shoved the camera in my face.

However, if I wanted a beautiful and peaceful photo I could have stayed in the US. I could have gone through this process in an English-speaking country and I probably could have been successful in half the time. But then I wouldn’t know how to say “am I legal to remain in Chile?” in Spanish, and the uniformed police officers wouldn’t know me by first name when I passed them on the street. They may not pronounce it right, but at least I know I’m making an impact on this little town.

If I didn’t want simple errands to become an adventure, I could have stayed home.