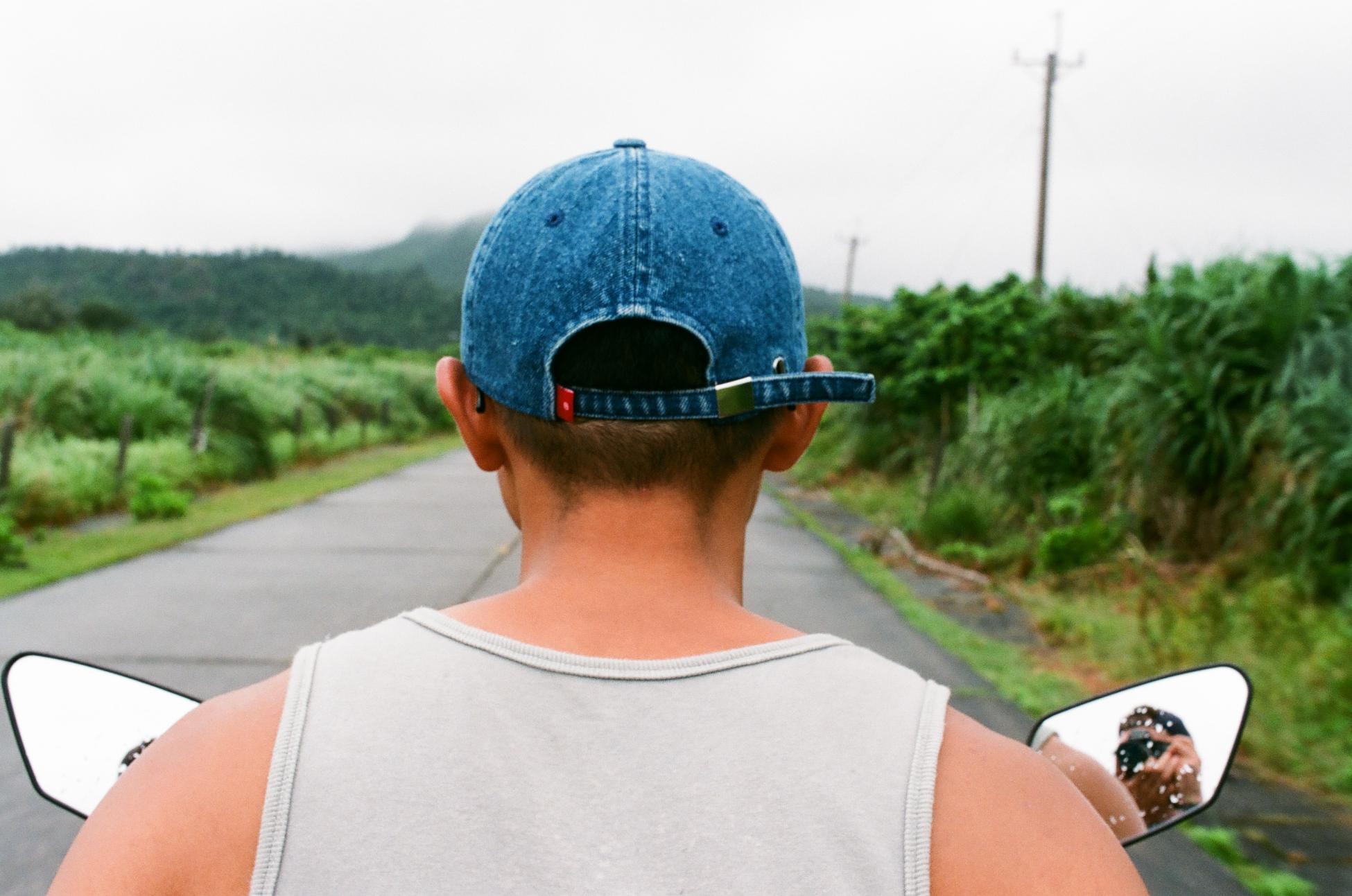 And how to make it right.

I’d volunteered in France and Japan, because their cultures had always interested me. I’d gone to Taiwan because working with that adventure centre sounded like such an interesting opportunity.

I had no idea what that’d actually mean.

The accommodations were shanty. The black mould growing on the pile of linen in the laundry room seemed like a health hazard. There was no reprieve from the sweltering heat or humidity; my room didn't have A/C.

I was working laborious 10 hour shifts, for free. They said they'd pay me. There seemed to be no recollection of that agreement. The van they required me to drive for tours barely had brakes. On sharp corners in the mountains, this was especially concerning. One of the other volunteers slid off the road in a rainstorm. Luckily no one was hurt. I was terrified of something like that happening with me behind the wheel, especially because I was driving illegally.

I was working laborious 10-hour shifts, for free. They said they'd pay me. There seemed to be no recollection of that agreement.

After four straight successful volunteer exchanges, the fifth didn't turn out to be quite what I’d imagined. And after a week of grinding it out, I quit.

As I watched the Taipei skyline fade into the night, from another high speed train, I contemplated the implications of yet another early departure from Asia.

I’d gone back less than a year after fleeing my life as an English teacher in Korea, to give the region a fair chance. I knew Japan and Taiwan would be different than the land of K-pop and kimchi, but I also thought I might find some familiar challenges, like the ones that had driven me back across the Pacific in my first attempt.

I wanted to push myself, and I wanted to find authenticity. I wanted to interact with locals, I wanted to get to know them, and I wanted to make friends. And although I was leaving earlier than intended, this time, I was leaving with a sense of achievement. Because, when that fifth Workaway failed—when I decided to leave—it wasn’t because I’d given up, it was because three other volunteers had invited me to go with them.

For 10 days before catching a red-eye to the States, I explored Taiwan with locals. We ate BBQ on the beach, we rode motorbikes through torrential rain, we shared Taiwan beer, night market treats, and endless stories. And by the time I returned to Taipei, having done a complete circumnavigation of the island, I felt okay flying home for a family wedding, because I’d experienced so much with my new friends.

I’d gone back to Asia because I knew I hadn’t given it a fair chance. And while I didn’t return to Korea, my second trip made me completely reimagine the region, and had given me the power of perspective.

In two successful Workaway exchanges, I learned so much about Japan, but oddly enough, it was the failed exchange—the one in Taiwan—that turned out to be the most rewarding.  Failure leads to opportunity. I can’t wait to try again.