You are here: Home/ Articles/ Volunteer Abroad/ Blogs/ A World of Opportunity

A World of Opportunity 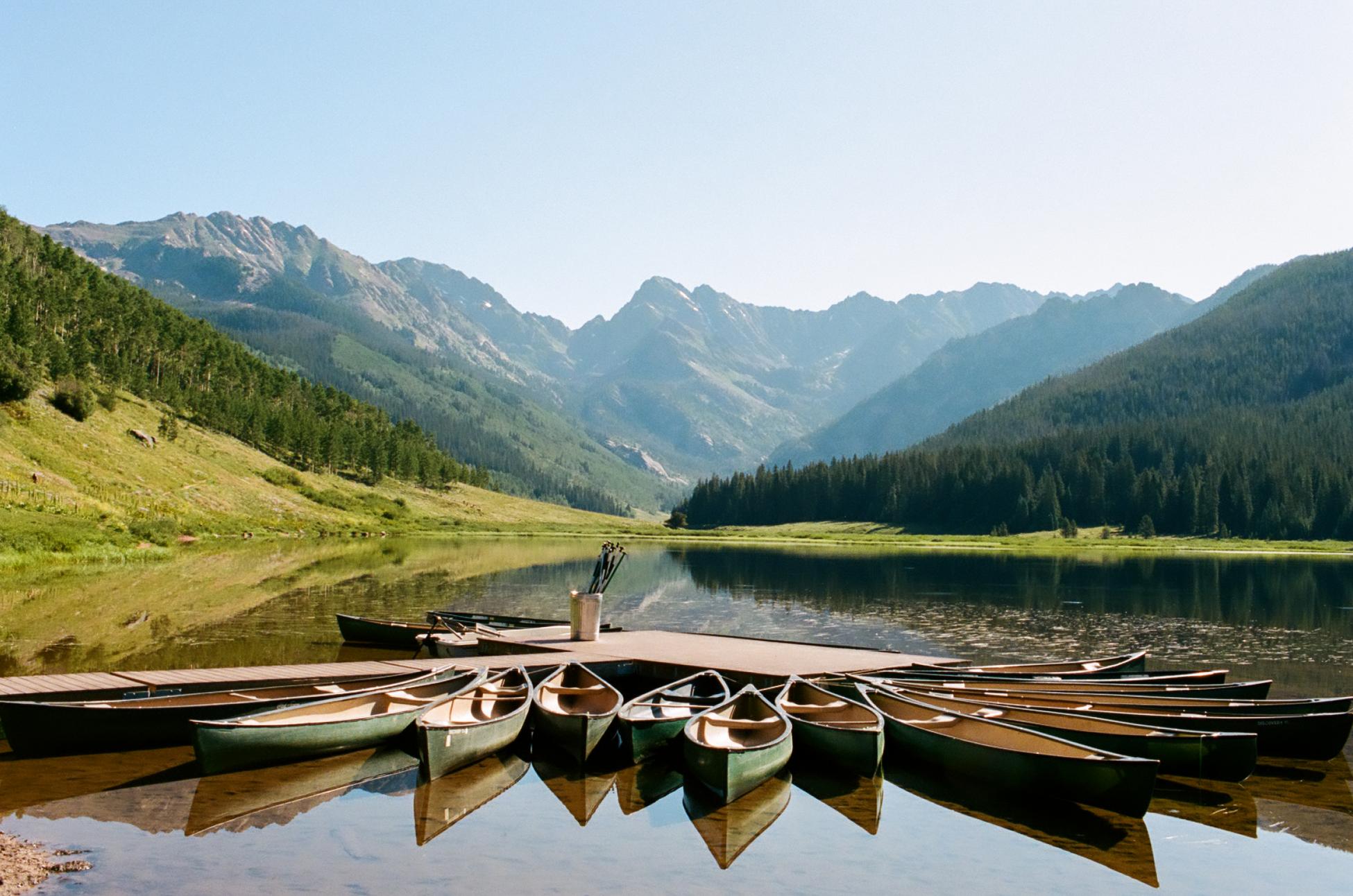 Following three months of international travel, I returned to the States in late June to find that my summer had just begun.

Each time I travel, I learn something new. I’ve had single days of travel that have introduced me to far more than a master’s degree. Granted, I did leave the program halfway through.

Ironically, it was an end of semester project in web design that inspired my departure. All my life I’d wanted to write. The blog I created in response to the assignment served as a platform on which to proceed.

For two years, I updated my blog with regularity. But in an effort to avoid the immediate gratification of digital publishing, on my most recent trip, I left my laptop at home, opting instead for paper and pen.

In three months out east, I’d scratched through two Moleskins. And while the experiences continued to happen at a rapid pace, with each additional page, I felt more pressure to share. With plans to write and prepare for a move to Spain in September, in late June I purchased a ticket and returned to the United States.

5x7 photos covered the carpeted floor of my old room—which in contrast to Japanese bamboo suddenly seemed grotesque. Again and again, I flipped through my journals at a feverous pace, entirely unsure of which story to begin typing. Stumped, I turned my attention to the gym.

Street food and hostel sleep: when you’re travelling, physical health often takes a back seat. It felt good to sweat from something other than sweltering Taiwanese humidity. For a week, I ate healthy, and worked out every day. I also returned to a strict regimen of Spanish practice—two hours per day.

In my second week home, I caught up with family, read a novel start-to-finish, and continued my healthy eating and workout routine. I was sleeping better than I had in months. But the dreams weren’t enough. Entirely too often, I’d catch myself counting down the days until Spain, as if the present was only a thing that stood in the way.

On the 13th day at home, I sat at my desk yet again staring at an empty page. The revelation came—this was no time for nostalgia. The stories had already been lived, and they weren't going to be forgotten.

The revelation came—this was no time for nostalgia. The stories had already been lived, and they weren’t going to be forgotten.

With two months of summer standing between me and the next big move, I decided that spending this time in a nostalgic haze would be a waste. In search of more adventure, I logged into coolworks.com, my go-to for seasonal jobs. The interviews began the next day.

Offers ranged from “Barista in Crested Butte” to “Valet in Steamboat Springs.” After a week of weighing options, I signed a six-week commitment to work as a photographer in the Vail Valley.

Another Season, another story

For the past two years, I’ve moved consistently, with my longest stint being four months in Denali. And while I’ve become rather familiar with the process of starting over, arriving in Vail was a reminder that the beginning is never easy.

The stress of an entirely new job. Endless trips to the local store. An empty refrigerator. No utensils or dishes. Using a t-shirt as a pillowcase. New coworkers. No friends.

But with a bit of positivity and patience, things always seem to fall in place.

Toward the end of week two, I was beginning to settle in. The job was no longer stressful, and I didn’t dread going in. I’d gotten to know my coworkers, and I’d even made a few friends. There were Colorado craft brews after work, hikes through endless pine forest, concerts in the park, evening strolls through the village and even a couple fun dates.

One evening, as the sun crested above the Gore range, I watched it cast a golden bath on the aspens. From the gondola, I spotted a cluster of slightly yellow leaves. A veteran of change, I recognized another season coming to an end.

With my visa officially approved, and a flight to Madrid to board in three weeks, reality began to set in. But for the first time, I was more saddened than excited.

On my penultimate weekend, I cocooned in my apartment, convincing myself that it was time to shed that summer skin. But then there was a camping trip. More new friends. A starlit kiss. My appreciation of summer only grew as the days rapidly ticked. The crowds thinned, and work became a breeze. I began to recognize my shifts as opportunities to practice photography.

When you least expect it

It was a slow day. The last 20 gondola carts were all empty.

“Man, what a gorgeous afternoon,” I said to my coworker, Dylan.

“Mind if I step away for a few minutes?”

“I think I can handle it here,” he laughed.

“Have you seen that blonde from Bistro 14 by chance?” I asked with my camera in hand.

“Yeah, she’s working the cash register at the tent.”

With plans to start a portrait photography business in Sevilla, I’d been asking fellow employees to pose for photos. She seemed like the perfect fit for that sunny day.

Although reluctant, she eventually agreed to meet for photos that evening. She was reserved, yet confident—an intriguing juxtaposition. It was such intrigue that led me to ask her out the next day.

A pair of local coffee ales helped stimulate the conversation, but it was that goodnight kiss that was truly intoxicating. We kissed again, the next evening, as we watched the sun flee toward the desert. In a late summer night’s breeze, the hammock swayed.

An ending and a beginning

A mixture of dread and elation defined those last few days. Another hopeless beginning.

On the night before we were set to part ways, I blasted emo tunes in my room as I packed once again. A tap on the shoulder sent my heart racing. “You scared the hell out of me!” I screamed with my music still blasting. But upon closer inspection, I saw that this was no joke. She was crying hysterically.

Her roommate who she’d planned a road trip with had decided to cancel at the last minute. “This trip was my dream,” she said to me. “You can still go alone,” I attempted to console, but I probably wasn’t very convincing.

Eventually, we both came to see this as an opportunity.

With no accommodation, we set out toward Yellowstone the next morning. As we drove across the country over the next two weeks, we shared everything, while ignoring our impending reality.

At London Gatwick, we finally faced it.  As we held each other in the centre of that chaotic terminal, everything else went silent.

Neither one of us could muster “Goodbye.”

Spain didn’t feel quite right. Attempting to sneak in a visit before a semester of teaching commenced, I flew to Prague the next week. Five days proved to be insufficient. In two years of nomadic living, I’d faced many goodbyes and tough decisions. But this one was different. The most exciting opportunity to date. I stayed.