You are here: Home/ Articles/ Volunteer Abroad/ Blogs/ The Wolf You Feed

The Wolf You Feed 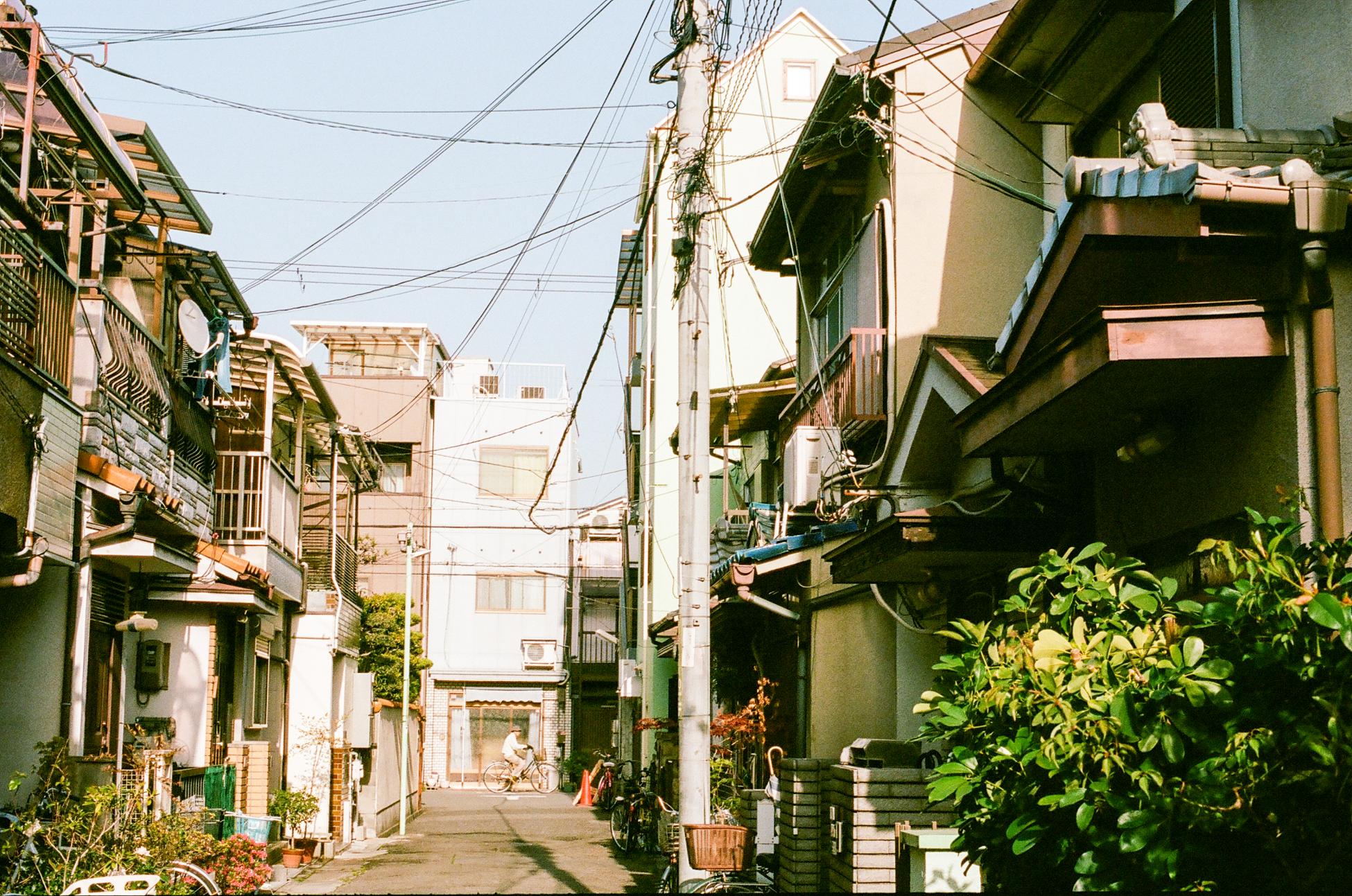 Navigating the inevitable challenges of staying positive while travelling.

The excitement of boarding the first flight. The savoury delight of that foreign pastry enjoyed from the rooftop overlooking the Shanghai skyline. The rush of arrival. Learning the ropes of the volunteer work. The first night.

The second day when I ventured out to a park. The breeze through my hair. The sun on my face. The aches. The rain. Grey sky. Grey mind. Familiar frustrations. Hasty conclusions. The threat of a ruined trip.

Just five days in to my second journey out east, I’d found a familiar funk. Much like in Korea, I’d been surprised by the chill which still lingered in April. I’d packed for warmer temps. As part of my volunteer exchange here at the guesthouse, I’d been required to sit outside from 6pm to 10pm each night for “English Café." A miserable task that meant four hours of shivering.

After two shifts, I was afraid I’d become hypothermic if I didn’t add layers. So, against my better judgement, I set off into the city in search of something to keep me warm. I’d been to Seoul, several times. I’d navigated the notoriously hectic subways of NYC, and Paris, but nothing compared to the overwhelming chaos of Osaka’s Umeda station.

Perhaps it was the rain that drove the crowds inside on that Wednesday, or maybe it’s always that way in this city of 20 million. But without directions or service, after three hours of painful walking, I found nothing but more frustration. Defeated, I finally discovered the line back to the outskirts where I crawled into my tiny bunk and attempted to warm before another freezing evening.

With my wet hair against the tiny straw pillow, I stared up at the wooden ceiling which I’d routinely met with pain to begin my day. I was trapped in that tiny nest of safety from the frustrations of the Japanese reality outside, and swathed in a perpetual chill of negativity.

“You were miserable in Korea, why did you think this would be any different?”

“You were miserable in Korea, why did you think this would be any different?” “You’re a fool!” “You don’t know the language!” “You can’t be happy here.” “This was a mistake.”

That night, I shivered through another shift out on the terrace. Sideways rain met my thin windbreaker. Through the window, I watched with resentment as my host laughed at the television from the warmth of the sofa. As usual, no customers came, but I was still required to sit.

On Thursday, the sun peeked out. From an open-air onsen tub, I found a moment of clarity while watching the clouds twirl. That night, I was snubbed on an opportunity to practice Spanish. “Tyler, I think you stay here this time.” My host denied my invite. My resentment brewed. Out on the deck, alone, I enjoyed the view of the multi-coloured sunset against the quaint Japanese streets.

The next morning, I was grumpy. “How are you?” Jessie, the other volunteer asked me. She knew. After another mediocre breakfast, the only included meal, I stuffed my face with convenience store junk from my bunk. Outside, I smoked a cigarette that she’d given me. Needless to say, I felt worse.

I had no particular place in mind when I hopped on the bike. I just needed to escape. Toward the McDonald’s, I rode in hopes of a sugar rush. I spotted the snowboard shop in my periphery. Inside, the guys showed me around. Through Google Translate, we chatted about snowboarding, and they showed me their skate park in the back. “You’re welcome here any time,” Reo said to me. The negativity began to fade.

Back on the bike, I discovered a thrift store where I purchased a sweater for five bucks.

The smell of cherry blossoms perfumed the air as I peddled back to the guesthouse. I made one more stop at the local market. And instead of grabbing more convenient junk, I purchased groceries. In the kitchen, I finally cooked. For about four bucks, I made delicious and nutritious stir fry with local ingredients. And rather than feeling tired afterward, I felt energized.

That night at English Café, it occurred to me. Since arriving in Japan, I’d been eating like shit. I’d been napping afternoons away, and freezing through evenings. And I’d been feeding negativity. “The wolf you feed is the one that wins,” Jessie told me as we chatted on the terrace. She’s wise for 19.

Saturday brought more sun and I took advantage, with a spontaneous trip to Kyoto during the day. Afterward, I was tired, but I forced myself to attend a language exchange. There, I practiced Spanish, a bit of Japanese, and met interesting people.

Sunday brought more rain, but my positivity wasn’t swayed. I wrote, and listened to a three-hour podcast. Relaxing Sundays deserve appreciation. Yesterday, I returned to the city for more sunny exploration.

Travel isn’t about the sites. To me, it’s about experiencing different ways of life. And surely, we can all agree that real life isn’t a perpetual high.

As a boy in Central Texas, I used to curse the lack of change. The lack of colour in the leaves. The summers that would never end. Under pressure I often forget, but I choose to travel for the challenges that come with each trip. Because there’s nothing like basking in the sun after a week of rain. Feed positivity.