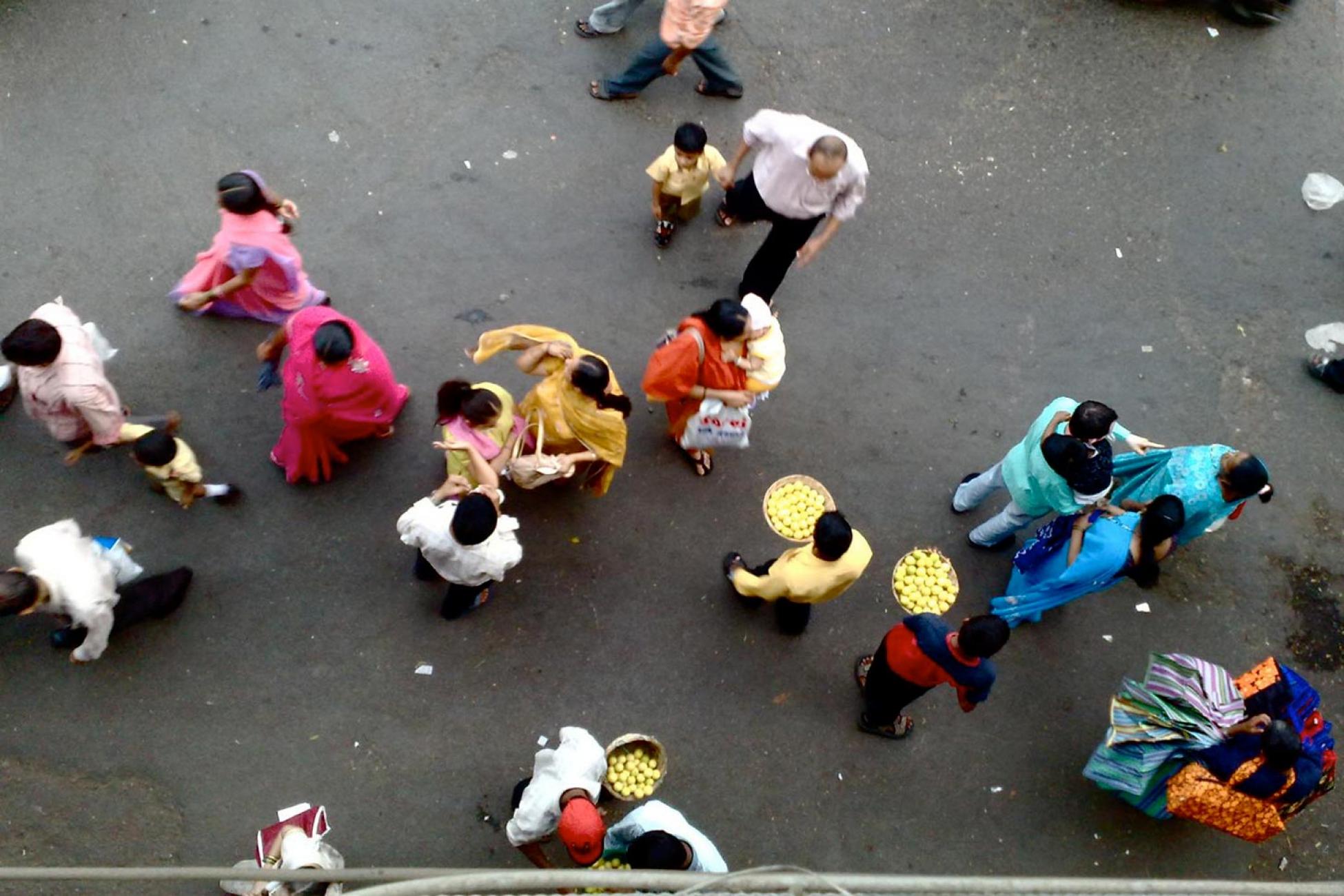 Planning to change the world? This veteran development worker says pitch the pretence and pack your humility.

At 23, I moved to Mumbai. Though I knew nothing about India, I was as excited as I was self-assured.

I had spent the prior year in Washington, D.C., working with an organization that supports social entrepreneurs globally. When our India team needed staff, I pounced on the opportunity—I’d long wanted to spread the gospel of social entrepreneurship in the developing world. To do that in poverty-stricken India would be an adventure steeped in meaning. Armed with the conviction to change a place in desperate need, I dove in headlong.

As a white American man, I immediately found myself on a pedestal. I met CEOs, politicians and celebrities, and with the special treatment came a sense of entitlement. (I cringe to remember my outrage at being rejected admission to a nightclub for wearing sandals.) All the while, I was praised for the work I was doing. People back home would ask me to describe India; I’d tell them it was humbling.

After four years in Mumbai, I considered myself an old India hand. I’d hold court about everything from poverty to politics. Despite the fact that I spoke none of the local languages and that I’d return to the States every monsoon season to wait out the rains, I felt like a local.

Despite the fact that I spoke none of the local languages and that I’d return to the States every monsoon season to wait out the rains, I felt like a local.

But halfway through my overseas experience, I got into an argument with a local friend. He charged that Western aid did more harm than good; that by working for a U.S.-based organization, I was part of the problem.

His words stung. I loved Mumbai and I was part of the solution. Wasn’t I?

I began exploring criticism of international development and what I read shook me to the core. In the West, we’re taught that good intentions justify social action. But without humility, empathy and the prioritization of local needs over our own, our efforts abroad can do more harm than good.

If you’re working or volunteering overseas, you probably have no intention of exploiting your adopted home. It’s critical, therefore, that you keep your footprint in perspective. Here’s how:

Had you asked 23-year-old me if I was in India to promote a Western agenda, I would have scoffed. After all, I was working to empower local social entrepreneurs. But the truth is that I was imparting a Western agenda. I had convinced myself that I was neutral, which is simply impossible for an outsider.

We all adhere to a set of values and morals. None are absolute or universal; they’re shaped by your beliefs and experience. It’s critical to understand the fundamental differences between your worldview and that of your hosts.

Take time to analyze your beliefs and values in depth. Where do they come from? Why do they mean so much to you? When you’re aware of the various agendas you promote (your own, your organization’s, your country’s), your efforts abroad will be more honest and transparent.

Nobody understands a culture better than the people who live it. Unfortunately, in the world of international development, local voices are often not loud enough to be heard. They’re drowned out by outsiders speaking for them.

Where, then, can you find unfiltered access to local voices? Books, blogs, and social media. Local and diaspora newspapers and magazines. Films made by (not just about) people in the region. That said, don’t automatically dismiss anything written by an outsider. Just be sure to prioritize local voices over all others.

When you’re walking Mumbai’s streets for the first time, the experience can be shocking. Beggars of all ages, many in need of medical attention, flock to you. Hot air from the sewers and garbage fires fills your nostrils, while the din of traffic pounds your eardrums.

Street kids should be in school so they don’t have to beg. The government should build more toilets so people aren’t squatting in the streets. Nobody should burn garbage. Why hasn’t anyone fixed this mess already?

What you’re seeing, however, is only the surface. The roots of these issues are deeper and more complex than you can imagine. And if it only takes you a minute to think of a “solution,” you can bet that it’s already been attempted, especially in India, where there are an estimated 3.3 million NGOs.

Tell people who’ve never been to India that you do charity work in the slums of Mumbai. They’ll call you a saint. You could be teaching kids to manufacture cigarettes; still, you’re doing noble work in the eyes of the public.

Honesty is vital. Why are you going to live in a poor country? If your answer is, “because they need me to help build a well/school/clinic,” then stay home. There are probably plenty of qualified locals who need the job more than you do.

Your answer may be that you’re going for your own personal development; to tackle new challenges and step outside your comfort zone. While these reasons may seem selfish, they’re all valid. The key is, then, to go where you’re actually needed. Find an overseas posting that demands your particular set of skills.

Become aware of your power and privilege

While I lived in India, I was aware that being a white American guaranteed me special treatment. My skin colour allowed me to stroll into posh clubs and through crowded slums without a second thought.

When you float above the rules, it’s hard not to feel entitled. Step down from the pedestal and remind yourself that you did nothing to deserve special treatment. It stems from the novelty of your otherness, which you inherited through the accident of birth.

Otherness also distorts relationships. When you view locals as The Other, you reduce them to stereotypes, strip them of their individuality, and create an unequal dynamic. While there’s nothing you can do to escape your power and privilege, ignoring it would be disingenuous. Be aware, however, of how it shapes the way you see others and how others see you.

I went to India to change the world and to change myself. To a small degree, I accomplished the latter. Though I did do some good work there, it was naïve and arrogant to presume that I would create change in such a complex, foreign society.

We throw around the phrase “changing the world” as if it’s as simple as flipping a switch. But social change is a slow, grinding process. It must happen on the terms of the people who are directly affected—not those of us who’ll pick up and leave after a year or two.

Approach your experience abroad with honesty and humility. Living overseas can open your eyes, so take off your blinders and make it worthwhile. 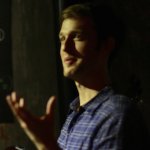 Ben Losman is a Toronto-based freelance writer who is interested in social entrepreneurship and folk music. He is currently living in Ho Chi Minh City, where he is researching the evolution of the Vietnamese social sector. www.benlosman.com