You are here: Home/ Articles/ Volunteer Abroad/ Blogs/ Crisis of Faith in One's Self

Crisis of Faith in One's Self 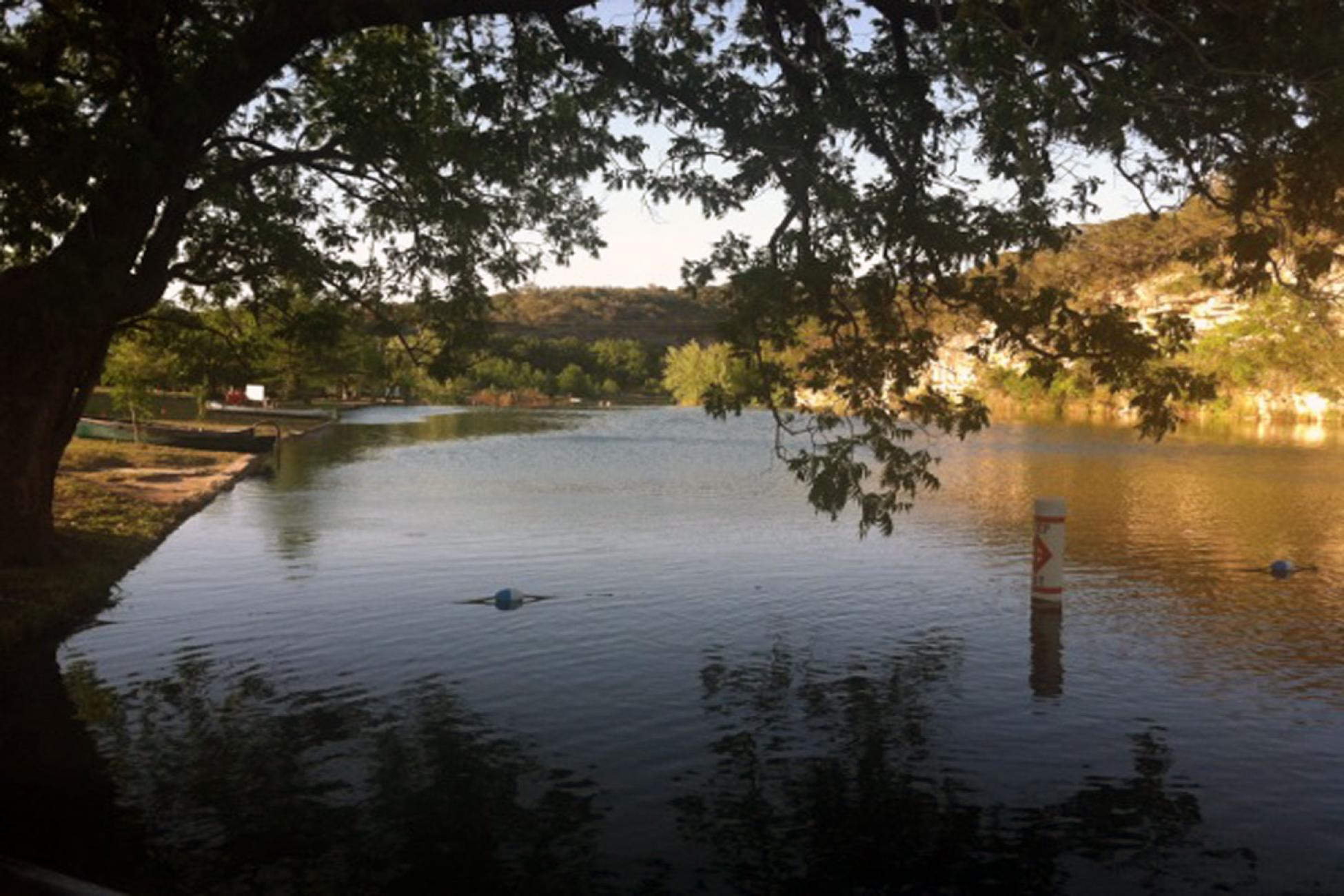 Thirty-three years ago, Mike was filled with doubt as he set out to volunteer. All that has changed.

We settled in a circle in the living room, near wide windows that let in the late-afternoon light and started talking about what waited “out there.” Several of us had, after finishing college, thrown ourselves into the unknown by travelling to do service in a strange place. Others were about to do that for the first time. The newcomers wanted to get some clues from us on this, the last night before their commissioning service.

Only the panellists talked less about certainty than learning to live with uncertainty, with vulnerability, with not having all the answers. The next-to-last panellist even shared, with admirable candour for someone speaking in a convent, that for a long time she didn’t feel comfortable leading certain prayers. Apparently she had feared that she would feel hypocritical—that somehow, despite dedicating a year of her life to service, she somehow wasn’t worthy.

That was when I, the last panellist, tossed my entire spiel. Instead, I felt compelled to share how, 33 years ago, I’d felt the same way.

Until a few months ago, I’d forgotten the depth of my uncertainty. My two years in the Presbyterian Tithe of Life Program only came up in conversation in regard to its highlights – the road trips with fellow missionaries, the often-hilarious junior high church camp, the church service I led in a record 38 minutes. (I wasn’t trying to set a record—but since the Cowboys were kicking off at noon, my Texas congregation didn’t particularly seem to mind.)

But as followers of this blog know, this year I undertook a community service road trip around the United States. As part of that journey, I went back to Mo Ranch, the Texas hill country retreat where, for five weeks in the summer of ’81, a group of 15 recent college graduates trained for our two years of service. In our case, we were being trained to serve as youth directors in Presbyterian churches too small to pay someone full-time.

It would’ve been daunting for any of us – we were charged with building the youth programs that then would reinvigorate the churches as a whole, even if community demographics worked against it happening. No pressure. But I was feeling a special challenge—while the other interns had applied at least a year in advance, with much time and deliberation, I fell into the Tithe of Life program at the last minute, thanks to a friend who dropped out of the program—and to the co-director of the program being the youth director of my church. I didn’t even know the program existed until the day I was approached about it and that was only two months before I jumped on the plane to Texas.

How could I possibly feel worthy? How could I feel like I was the real deal? About half of those in the group would wind up in seminary and, eventually, the ministry. Those were the people I tended to compare myself to. In the process, I forgot that I was a Religious Studies minor—which had to count for something, even in a liberal program—and that I counselled at a junior high camp one recent spring break. I forgot that my standardized career tests consistently mentioned ministry as an option. I forgot that simply being myself—a friendly person who liked kids, with an off-the-wall sense of humour that allowed me to enjoy the company of youth—was a qualification. I forgot that I had strong views on how people should treat one another. I forgot that there was, as part of my character, a desire to help others.

Instead, I fixated on everything that I wasn’t. I wasn’t a person who literally believed every sentence of doctrine repeated in church. I wasn’t all that dogmatic in general. I wasn’t a candidate for seminary. I wasn’t always the most social person in the room. Perhaps worst of all, I was deeply uncomfortable with asserting my authority. I had no experience in herding around teenagers hyper with hormones. How could I turn into the paragon of sure conviction and calm leadership I saw in so many do-gooder movies? The kind who, after a period of adjustment to his or her new environment, guided young people to supposedly life-changing insights.

Looking back now, I see all this as a lesson in the power of preconceptions. I had this ideal of what a youth director should look like. Plus, looking around all the people in my missionary group, I assumed they all fit that preconception better than I did. (I didn’t even notice how different those people were from one another.) I know this kind of idealization is amplified in a religiously affiliated service endeavour—there is a heightened expectation for what you’re supposed to embody on the inside, as well as what you actually do on the outside. But I suspect volunteers in secular programs are the same way; there are qualities you might project into your vision of, say, an ideal Peace Corps volunteer. Things you expect to understand about the culture you are entering, ways in which you expect yourself to click right away, to make yourself feel useful from the very first day.

What I didn’t understand was this: It’s not a matter of who you are at the start, but who you become along the way. And who you become is a collaborative process, called into being by the complex confluence of you and your community and the challenges you tackle together.

For the young woman hesitant at first to lead prayers, she certainly proved worthy enough; having finished her year of mission in the States, she’s now continuing her service journey in the same program abroad.

As for me, after my week of working in the Texas hill country, my mind awash in memories of my orientation, I set aside my anxieties and drove south to my old volunteer site, First Presbyterian of Portland. I was afraid of what I might find, that the church no longer existe, or that no one there now was in the church way back when. I discovered a church that had kept on keeping on  and a church that still had folks who remembered me and warmly. And oddly enough, the moments we connected over most were the times things went awry, the times that, despite our earnest efforts, things didn’t quite go as planned. One of those, of course, being that 38-minute church service.