You are here: Home/ Articles/ Volunteer Abroad/ Blogs/ Volunteering by Word of Mouth

Volunteering by Word of Mouth 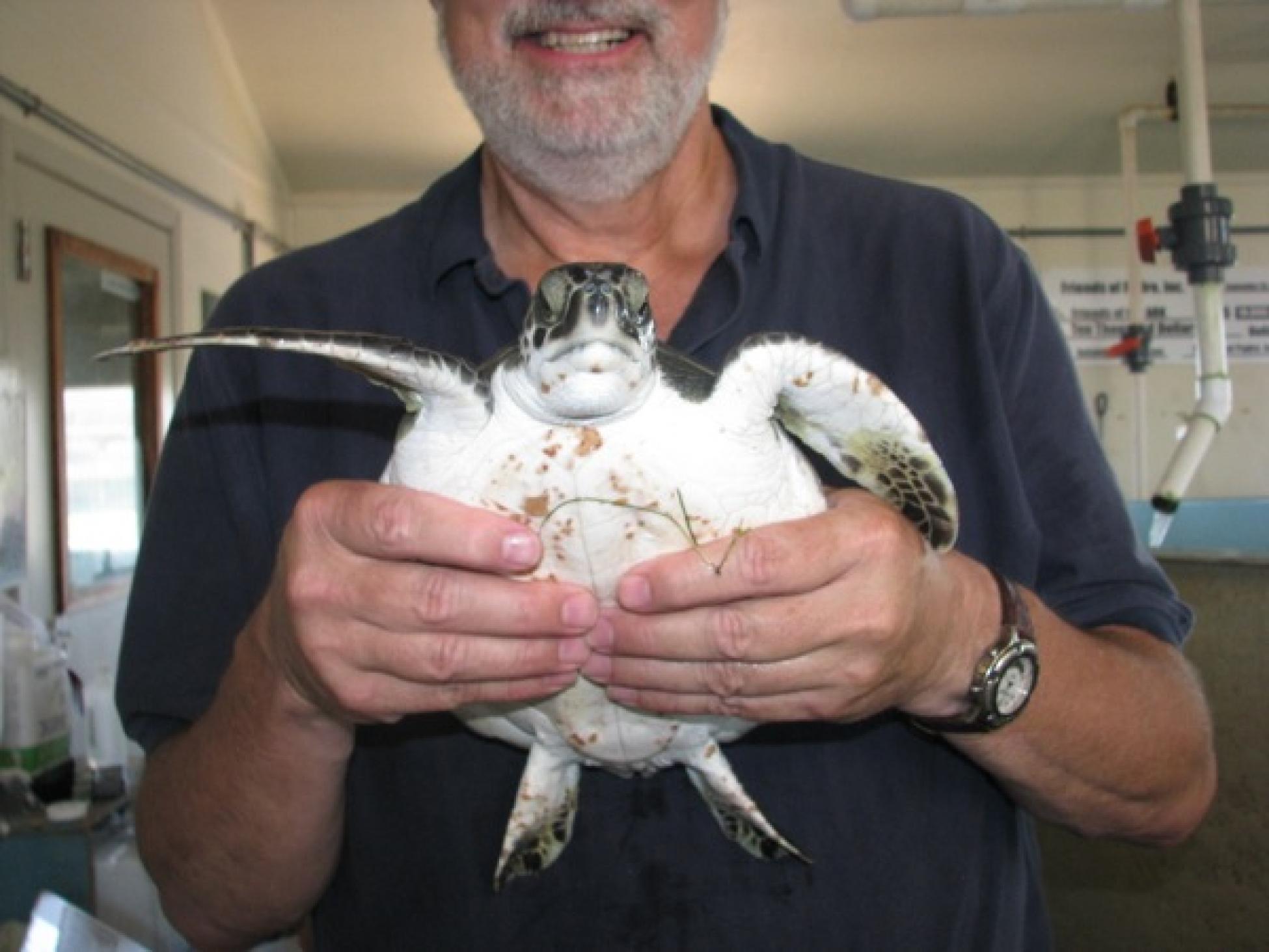 After trying to set up volunteer positions across America with little response, Mike develops a new strategy.

I’m sitting outside the dining hall of Mo Ranch, visiting with fellow volunteers Diane and Don Magee. The Magees discovered this peaceful retreat in the Texas hill country after their careers had ended. When they retired and saw how their friends seemed trapped by their own possessions, Diane and Don sold their Arkansas home and began traveling, often doing service along the way.

I explain to them that I came to Mo Ranch at a much younger age. A month after graduating from the University of Alabama, I trained here for half a summer along with the other interns in a Presbyterian mission program, preparing to go to small churches in need of youth directors. I did this with little background in youth work— and even less idea what I’d do once my two years were up.

Yet in some ways my 23-year-old self knew more about the road ahead than the 56-year-old version sitting here with the Magees.

Yes, I’m a tenured professor at a Northeastern college, and when the fall semester begins, I’m pretty sure I’m going back there. And I know I’m on a cross-country road trip doing community service. The problem is that while I have pinned down a few agencies to interview, I don’t know yet if I’ll get to volunteer anywhere in the three weeks of driving that stretches between here and the California coast.

That’s why my ears prick up when the Magees begin explaining how they once volunteered down on the Texas coast in Port Aransas, working at the Animal Rescue Keep (or ARK), run by a retired British oceanographer. Don describes how he kept trying to feed a pelican, only to have some of the food seep out through a hole in its neck.

Some would be too squeamish—I, of course, immediately want to go there. An email and phone call later and I’m set. Nine days later, I would be riding with that British oceanographer on his bi-weekly beach surveys, I would feed pelicans, ducks and infant sparrows. I would even carry down green sea turtles the ARK had healed, releasing them into the sea.

I didn’t know it that day in early May at Mo Ranch, but I was experiencing the beginning of a trend. What months of Internet searches and emails couldn’t do, word of mouth does. The Sisters of the Assumption in Chaparral, New Mexico, set me up with Annunciation House in El Paso—and after that visit, one of them also mentions Tucson, Arizona.

Tucson is my next stop, and a place where I’ve run into roadblock after roadblock. The Sisters tell me how No More Deaths hike down wilderness trails taken by illegal immigrants, leaving water to keep them from dying in the desert.

I call No More Deaths as I drive to Tucson. The woman who answers tells me that Southside Presbyterian has given sanctuary to an immigrant family to prevent the father from being unjustly deported. In the next 72 hours, I attend church there, sit through a congregational meeting about the family’s situation and the upcoming Immigrant Trail memorial walk, and serve food to more than 300 people through the church’s homeless ministry.

All this just from being curious, from asking questions, from bothering to get to know the people working alongside me. With each conversation, each connection, I find my faith in this crazy cross-country ramble growing, the anxious feeling in my gut subsiding.

So much so that when I leave Tucson two weeks and six agencies after talking with the Magees, I have so much material, I take time out for tourism. I spend a day-and-a-half exploring the South and North Rims of the Grand Canyon. Then I pop over to Page, Arizona, getting away from my service project by taking a raft ride down the Colorado River.

The morning of the raft expedition, I sit next to a woman. While we wait for the van to take us to the launch point below the dam, Mary Lee Caldwell tells me how she and her husband, Ken, have—much like the Magees—been spending their retirement in an RV, also volunteering along the way. In fact, the Caldwells’ next stop is Best Friends, the nation’s largest no-kill animal shelter, less than two hours away in Kanab, Utah.

Before the van takes us under the Glen Canyon Dam, I get a staff member from Best Friends on the phone. I explain my project (as well as the fact I was going to lose cell phone connection any moment). When Mary Lee and I emerge from the canyon five hours later, there’s a phone message telling me what I would be doing tomorrow at Best Friends.

Grateful, I give Mary Lee a ride to the RV park. There, her husband greets us with beer. As twilight approaches, we talk for an hour or more about our volunteer adventures past and future. I listen intently. After all, you never know what’ll happen once you get to talking.