You are here: Home/ Articles/ Volunteer Abroad/ Blogs/ Volunteering "Abroad" in the USA

Volunteering "Abroad" in the USA 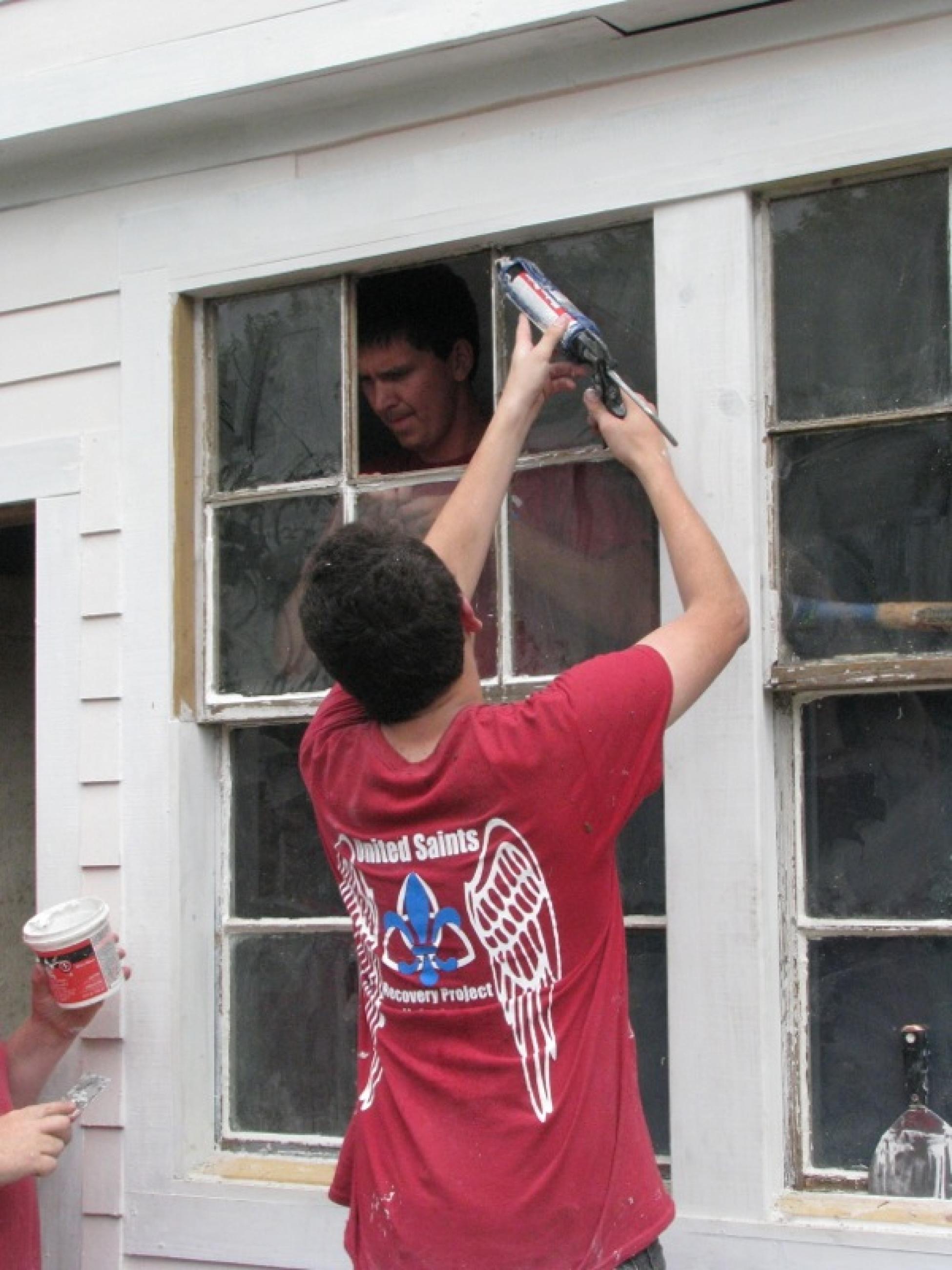 Mike sets out on his journey to meet angels working in America.

Back in the 1980s, I went to the local non-profit movie theater where I sometimes volunteered and took in a movie—a German film called Wings of Desire. Black and white, it focused on angels living in modern Berlin. They seldom wore wings. Instead, they favored long dark trench coats as they followed ordinary people going about their day. One of my favorite scenes unfolded in a large library, where angels stood behind people as they read and took notes, listening to their innermost thoughts.

But their role had its limitations. When two angels met to share notes from journals, one said that while he loved this privileged role of listening to the “spiritual side of people,” he also yearned to become one of them.

I thought of Wim Wenders’ film in the weeks leading up to my depature. Instead of Berlin, I was driving around Worcester, Massachusetts. In preparation for a cross-country community service road trip, I was seeking to deepen my insight by interviewing people in the city where I’ve lived for the last 14 years, seeking their perspectives on the role that service plays in their lives.

In one 30-hour period, I talked to four people. Liberian refugee Kaska Yawo shared how he escaped from his village while family members were killed, going out into the bush, then across the ocean and finally to Worcester, where he helped found African Community Education, designed to help children of refugees catch up in their new country’s school system. Brittany Ford told me how her brother’s death at age 20 led to 365Z, a foundation devoted in part to collecting stories of human kindness. Sister Nuala Cotter told me of the work of the Sisters of the Assumption house in Chapparal, New Mexico, devoted to meeting the needs of immigrants. Scott and Claire Shaeffer-Duffy sat down with me at the Catholic Worker Hospitality House they ran, discussing with energy and even humor the spare lives to which they’ve dedicated themselves, one in which they honor vows of poverty even as they venture into war zones to advocate for peace.

Listening, I felt privileged to have these remarkable people share both their stories and the spirit behind those narratives. I couldn’t help thinking of those angels going over their notes with one another while sitting invisible in a car at a dealership. Not that I’m an angel, by any stretch of the imagination. But I shared both their sense of gratitude at receiving the stories—and their restlessness to step across the line, roll up their sleeves, and get directly involved.

In this blog, I will share a journey that honors both sides of that balance. The plan is to travel a Southerly route across the United States to Southern California, then come back to Massachusetts through the north. I’m planning to interview scores of volunteers and others involved in service— while volunteering whenever I can do it without getting in the way. Some of the agencies and places include post-tornado construction in my hometown of Tuscaloosa, Alabama a mobile dental clinic in New Orleans, various agencies working with colonias along the Mexican border, a wild horse sanctuary in California, and an Indian reservation in South Dakota, among many, many others.

Even though the trip is stateside, it’s three months away from my home and so many of the people that I love, including the ones I interviewed in preparation for the trip. But since this is a trip focused on community service, I’m likely to make scores of new friends who will immediately make me feel at home.

I look forward to meeting them. I hope you do, too.