You are here: Home/ Articles/ Study Abroad/ Blogs/ I Thought I Was Immune to Culture Shock. I Was Wrong.

I Thought I Was Immune to Culture Shock. I Was Wrong. 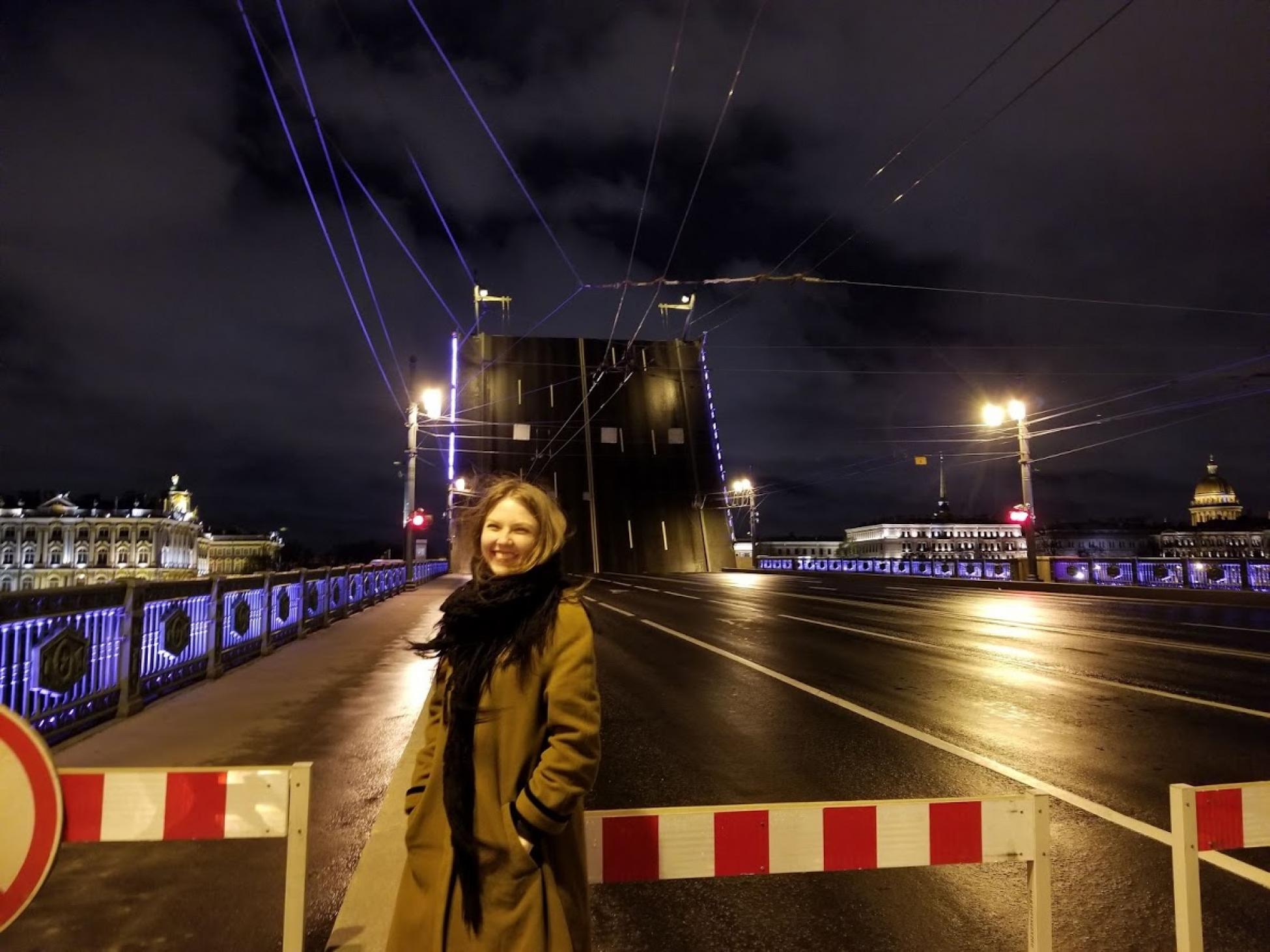 My culture shock took so long, I didn’t notice that it was happening.

I used to think I was immune culture shock.

I was 16 when I went abroad for the first time to participate in a summer Russian language program. That was when I learned about the classic stages of culture shock. People who have studied abroad have probably seen the U-curve: staring with a high “honeymoon” when everything is exciting, it plummets to frustration and homesickness, which gradually improves through adjustment to a final, harmonious state of adaptation.

I experienced no culture shock whatsoever on that program. I felt well-adjusted right away, and even the grief of my grandmother passing away didn’t trigger homesickness.

However, that was only six weeks, so maybe culture shock would kick in during my nine-month program in Moldova. Lower living standards and the annoyance of trying to learn Russian in a Romanian-speaking country seemed to faze me less than my peers. Russian and Moldova were more or less Western, though, so perhaps in Azerbaijan culture shock would kick in? Once again, nope.

I have now finished my fourth study abroad program, back in Russia. It took me this long to realize that this entire time I have, in fact, been experiencing one grand six-year-long culture shock.

My honeymoon period started in Kazan.

Cyrillic on storefronts, chocolate free of preservatives, a close family, endless countryside: I was enraptured with Russia.

My honeymoon continued through two more years of high school Russian classes. The Crimean referendum occurred during a class trip to St. Petersburg. I didn’t realize it was happening, because I was too busy enthusiastically learning traditional Russian folk songs and talking about my love life with a Russian girl I had just met. Once we got back to the U.S., our Russian class started to pay attention to Crimea, watching YouTube videos in Russian. For a while after that, I made it my mission to educate everyone I met about the potential merits of Russia’s claim.

Moldova was, in a sense, a return to Russia. At least, my chocolates were free of preservatives. However, there was just enough distance for me to continue idolizing Russia, a viewpoint also espoused by our pro-Soviet Russian language teachers. I thought all our daily annoyances would have been solved by a country a little more Russian-speaking, a little wealthier and a little more interesting. (By that, I really meant more powerful, because it is usually powerful countries that can curate good museums and have world-famous historical places.)

However, as the year progressed I had a nagging sense that I was missing something important due to my bias and lack of Romanian language skills. I decided to learn other post-Soviet languages as soon as I got to college and stop expressing opinions about Russia until I knew more.

The stage of frustration hit in full during my first two years of college.

From doing academic research on Russian media, to meeting anti-Putin activists at my university and my summer internship, to conversations about the history of the Russian Empire and Soviet Union while travelling in Georgia, I began to think that my former feelings for Russia were naïve.

I didn’t have homesickness exactly, because I was technically home. But I didn’t feel at ease with the academic “home” and Russified identity I had constructed for myself. I had a sort of elsewhere-sickness: an alternative infatuation with Turkish and all things in the Turkic world. I wondered if my supposed love of Russia was an accident, that it was actually a misinterpreted love of being abroad, of the world in general.

I didn’t have homesickness exactly, because I was technically home. But I didn’t feel at ease with the academic “home” and Russified identity I had constructed for myself.

My first few months in Russia largely seemed to confirm these narratives. I took convincing classes on fatalistic explanations of Russia such as “The Natural Resource Curse” and “A History of Russian Autocracy.” I continued to introduce myself to Russians as Katya, but it felt a little wrong; I preferred the more nationality-neutral Kat. I grew closer to my Turkish language tutor than any other local.

And yet, those feelings coexisted with moments of appreciation: a sunrise over the Neva river on my 9:00 a.m. bus ride, hot corn-on-the-cob in an autumn park outside the city, going out for drinks with classmates. This was the beginning of adjustment, but I only realized that after I got back to Russia for the second semester.

Arriving back in St. Petersburg, I had a strong sense of homecoming.

The metro, the first entity to greet me, made me happy. Pink-haired patriots at World War II Victory Day celebrations made me happy. In other words, glimpses of alternative Russias existing alongside traditional Russia, which I started to notice more frequently, made me happy. As the days got lighter throughout the spring, my feelings for Russia likewise got lighter.

The good and the bad don’t add up mathematically to some positive or negative balance, like they did when I was in the “honeymoon” and “frustration” stages of culture shock. The good and the bad aren’t numbers. They are real people, places, and things that can’t cancel each other out, but rather exist at the same time.

Six years later, I have overcome the culture shock I didn’t know I had, and adapted to a place just in time to leave it. I still like the chocolates, but now I can be confident they won’t be the (only) reason to come back.