Why I'm Afraid of Western Europe 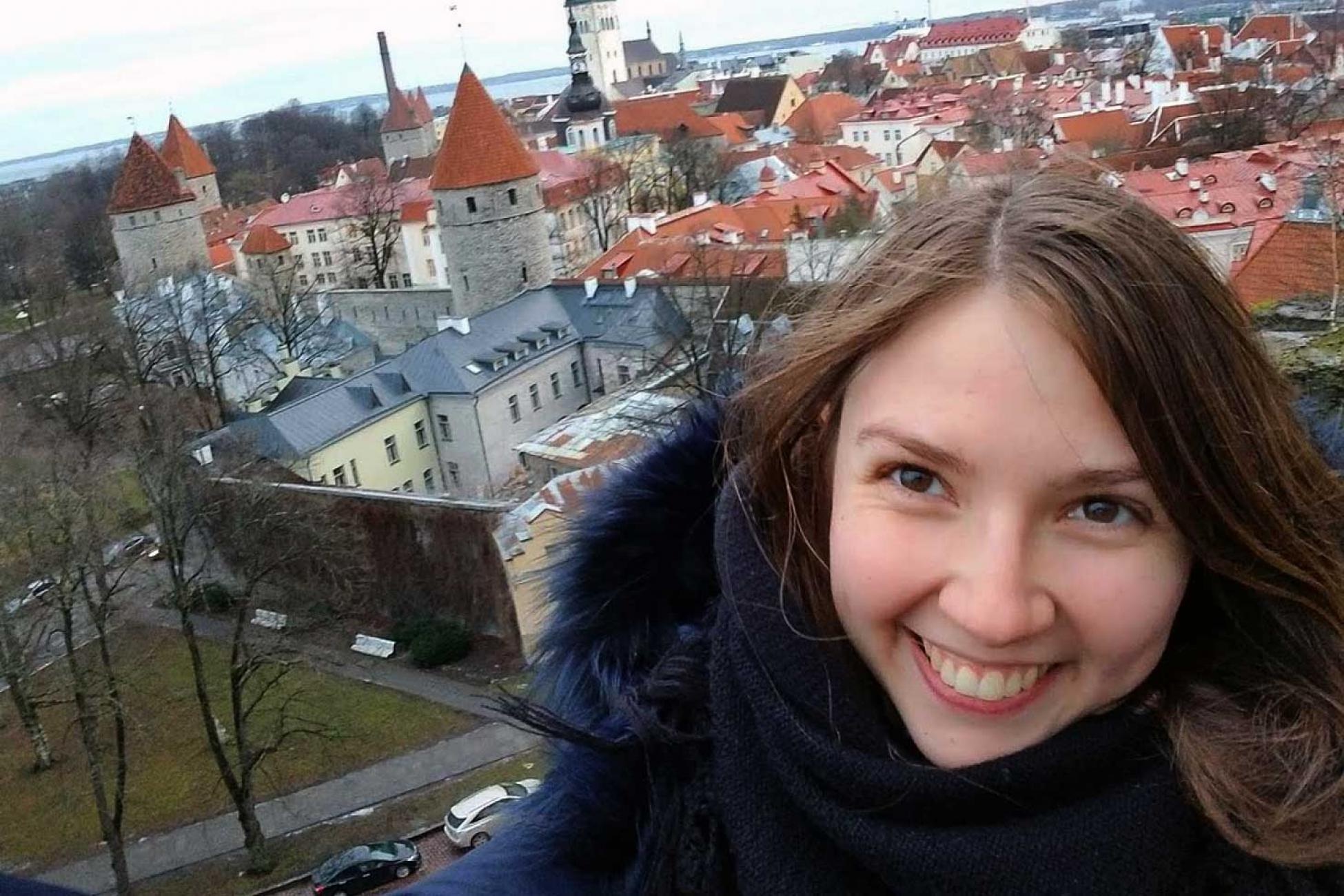 Weekend jaunts to London or Paris? No, thank you.

At least, that’s what I jokingly tell people when they ask if I’m planning to hop on a cheap flight to the UK, Germany, France, Italy or Spain. (You know, the places people usually like to go and study abroad in the first place.)

Their questions imply that travel is a core component of study abroad. It’s time-consuming and expensive to cross the Atlantic, so while in the area I might as well make the most of it. The only issue is that “the area”—and therefore what counts as “making the most of it”—is hard to define.

Yes, I am in Europe. But I am also more specifically in Eastern Europe, even more specifically in Russia, and most specifically in St. Petersburg. If you take the “make the most of it while I’m in the area” train of thought to its logical end, then I shouldn’t leave my home city. After all, going to another country means missing out on lectures, class trips to museums, group outings with friends, and conferences hosted by the NGO for which I volunteer.

I decided to arbitrarily set my travel boundary to Russia’s borders; at least for the rest of the semester. Any trip has the danger of making me tired and behind on work, which is not conducive to making the most of St. Petersburg.

Over my winter break, however, I travelled a bit farther afield: to Ukraine and the Baltics. The former felt right. While, of course, it had character of its own, in many ways it resembled Russia and Moldova, where I lived for nine months.

The Baltics, however, were different. While people who have spent time in Europe would probably laugh at me for daring to equate post-Soviet Latvia with Europe as a whole, to me it felt too European; a place I don’t belong.

Being “afraid” of Western Europe sounds pretty ridiculous. How can I be afraid of countries where I can easily get by with my native language, where laws are applied in a predictable way, tap water is drinkable, toilets have toilet paper, icy sidewalks are salted, and the chance that a random young person shares my liberal social values is high?

Part of it is a fear of seeming mundane. After living in places like Moldova and Azerbaijan, it’s hard to swallow the idea of going where “normal” people go. After all, there are plenty of interesting places that are not Paris, and I don’t want to feed into that sort of Euro-centric tourism. Following the crowds feels like rejecting the rest of the world. However, that does not fully explain my aversion to a less-visited city like Helsinki, which is only a short train ride away.

We secretly think that study abroad is supposed to involve suffering. We relish our tales of squat toilets and a lack of air conditioning, and think that only in a country like Russia can absurd, wonderful, “real” experiences happen.

Many foreign students in Russia I know have a bizarre machoism about study abroad. We secretly think—but rarely articulate—that study abroad is supposed to involve suffering. We relish our tales of squat toilets and a lack of air conditioning, and think that only in a country like this can absurd, wonderful, “real” experiences happen. Many of us, myself included, have an annoying tendency to look down our noses at people who took the “easy” route and chose a relatively comfortable country, especially since those countries usually speak easier languages—or straight-up English. (Occasionally, I imagine what people who study more difficult languages or immerse themselves in developing countries must think about us Russian students. It makes me blush.) Leaving Russia for Western Europe with this mindset feels like an escape; a betrayal of the experience.

The sense of it being “easier” to study in Europe comes down to the fact that Europe is pretty similar to home. Sure, there will be differences and when you know a lot about a place (we usually know a lot about Europe compared to the rest of the world) you see them. But the more you know about other places, the more those distinctions seem insignificant. Despite their borders, their language, and their shared history with Russia, to my mind the Baltics had more in common with the U.S. than with Russia. That was what scared me.

When you seek something like home, that feels like an admission that home is better. First, that causes homesickness; being in the Baltics was the first time since getting here I wanted to go home. Second, it seems like a rejection of study abroad in general; the idea that nothing is worse or better, just different, and that we should go explore and learn from those differences.

My fear of Europe is explainable, but that doesn’t mean it’s valid. I’m still not about to book a ticket to London, but neither would I dare to take a ferry from Vladivostok to Tokyo. We all have our comfort zones; mine is centred on Russia and slowly expanding east to Central Asia and west to Ukraine. Maybe one day it will reach both the U.K. and Japan.