You are here: Home/ Articles/ Study Abroad/ Blogs/ How to Survive—and Thrive—in a Russian Workplace

How to Survive—and Thrive—in a Russian Workplace 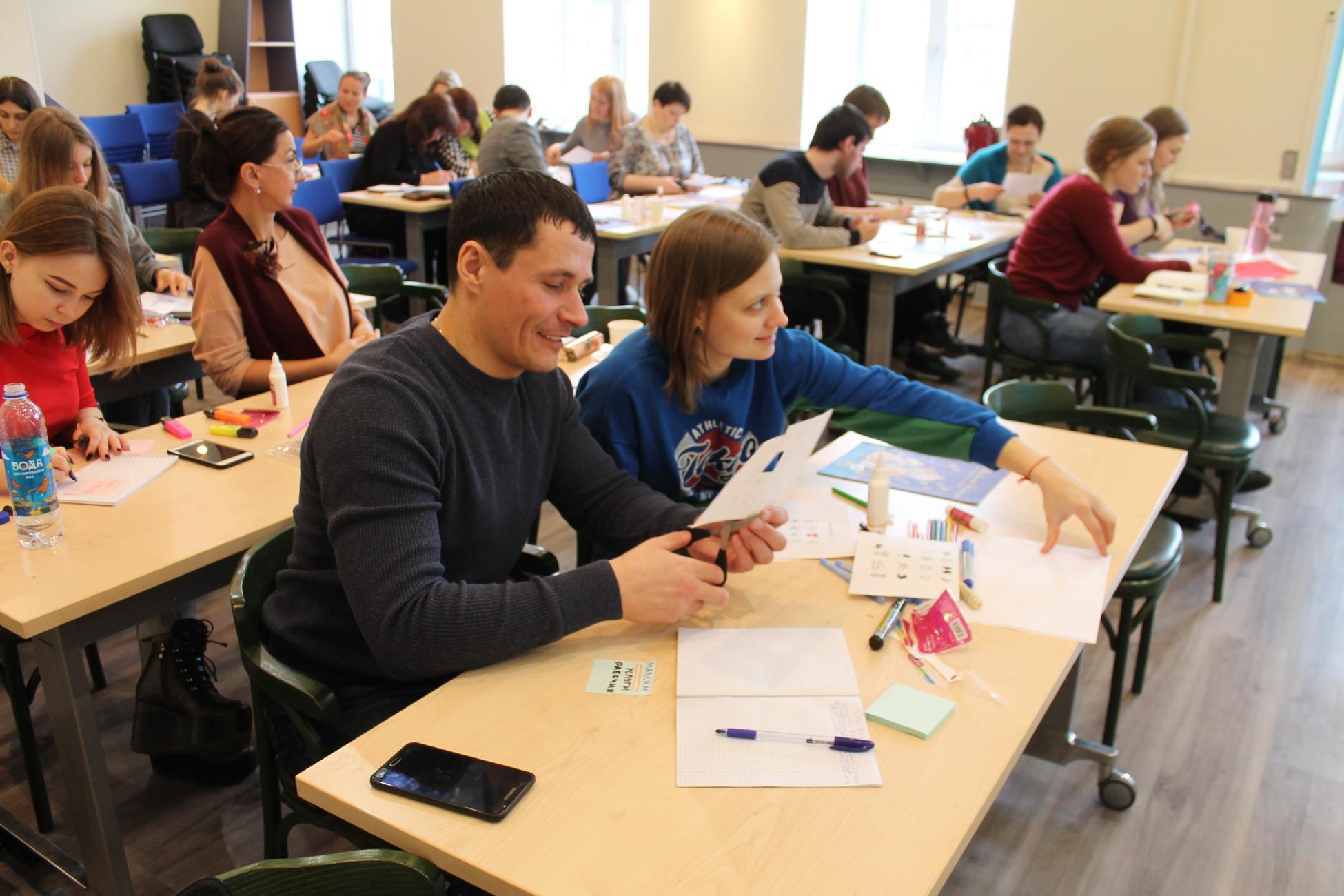 Five things I've learned on an international internship with a Russian NGO.

Skimming through a list of possible internship opportunities compiled by my study abroad program, my eyes snagged on The Center of the Development of Noncommerical Organizations. My excitement increased when I found that they not only had a beautiful website with a lot of information—a rarity here—but also an established internship program (“student practice” in Russian).

I had come to Russia less than a week after finishing a summer internship in D.C. with another noncommercial organization that works on developing civil society in Eurasia. I left that internship with a newfound interest in international development. Getting an insiders-view of a Russian meta-NGO with similar goals seemed too good to be true.

I translated my resume into Russian and wrote a passionate cover letter. Two hours later they asked for a bit of clarification on my goals. Within two days, they said they would be happy to have me. I did not actually start the internship until two months later, during which I sent four follow-up emails to which the only response was that the information had been passed along to the manager.

This was my first “Toto, I don’t think we are in D.C. anymore” moment. My second one was when I walked into the office and met with the young, energetic, to-the-point director. I liked her immediately. The only thing was that she didn’t work for the Center of the Development of Noncommercial Organizations. She worked for the Center of the Development of Nongovernmental Organizations.

I asked about the discrepancy and she said something about laws and taxes and that I was very observant to notice the difference between the three organizations (there was also one called Kind City Petersburg) that all work in the same office and use the same email domain.

Thus I became an intern for somewhere between one and three Russian NGOs. To this day, I don’t really understand who is giving me assignments. But as I have learned in Russia, details like that only really matter on the level of laws and taxes and don’t have much to do with reality anyway.

Actually, I’ve learned a lot about how the working world works here. Here are my top takeaways so far:

1. Assume you are competent.

In contrast to the well-oiled NGOs of the West with highly competitive hiring processes, NGOs abroad may be scraping by with very limited funds and overworked staff. That means you, the intern, could very well be given work that Western NGOs would not let you near with a 10-foot pole. Do it anyway. Embrace the spirit of the “figure it out, make it work” attitude that remains from the Soviet Union, and probably any place that has suffered from a deficit of goods and/or experts.

Recently I had a DSLR camera thrust into my hands and was asked to do event photography for a few hours. I had never even held a fancy camera before, let alone tried to do any event photography. But I got some decent photos, and one participant even asked if I was a professional photographer, so I guess I played the part well.

2. Understand your value as a non-native.

Being a foreigner doesn’t mean you are only good for translation work and menial administrative tasks. You are probably really good at Googling things and writing standard boring emails. In a society that relies mostly on telephone calls, these skills that seem really basic to us could mean hours of agonizing work for them.

For example, they asked me to research some apps they might want to buy from American companies, and then send emails to them asking for additional information. Complementing each other’s skills goes both ways, by the way. I am personally afraid of picking up the phone and irrationally avoid it, but living here has forced me to get over that and appreciate the benefit of talking in real time to a human as opposed to emails or Google searches.

Also, don’t try to be the exact same as a native, because it won’t work. If they give you tasks that are really difficult linguistically, don’t suffer; get help. My least favourite recurring task at this internship is transcribing really bad Russian handwriting, which mostly means making a guess at words based context and a couple of discernible letters. If I can’t figure it out within a few seconds I have learned it is far better to ask someone than spend 10 minutes squinting at scribbles.

3. Be prepared for a flexible work flow.

Some weeks they have no work for me at all, so I check the night before if it is worth coming into the office. A good way to get more work if you want it is to directly offer your services to people besides your direct “boss,” if you even have one. But this can also backfire. Other times I get flooded with assignments from several different people, which they often ask if you can do right away.

I think that my coworkers sometimes get overly excited when they learn that there is an intern around, and they decide that the scanning they had been putting off for months needs to be done “as soon as possible.” If you are too busy, don’t hesitate to push back a bit and ask if it really needs doing immediately, or if you can get to it in the next couple weeks.

Then also be ready to throw it out the window. I was not mentally prepared for the reality of an informal professional environment. It took me five months to get over myself and start using the informal “you” with my colleagues, which they had been doing with me from day one.

You’re an unpaid volunteer; you deserve it. Moreover, if you don’t drink the tea and eat the cookies, your colleagues will get worried that something is wrong and will spend their valuable time trying to feed you.