You are here: Home/ Articles/ Work Abroad/ Blogs/ The Call of Colombia

The Call of Colombia 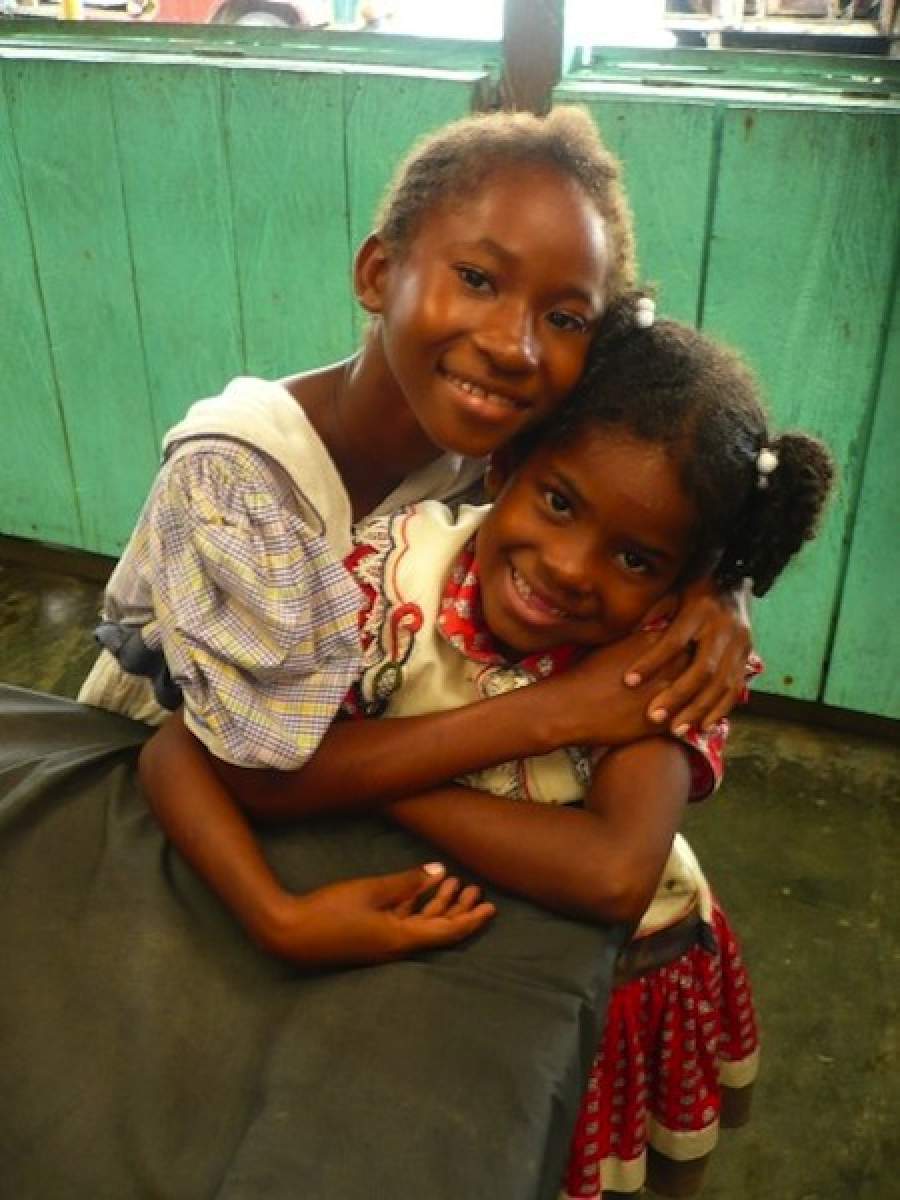 Two girls that Jessica met while staying in a guest house on Colombia's Pacific coast.
By  Jessica Brook

After hitchiking through Colombia six years ago, Jessica returns; this time to lay some roots.

Six years ago, when responsibility was still a dirty word to me and I was well and truly sick of my job, I packed my rucksack and set off for South America. It was my first big solo trip and I’ll never forget the thrill, as I walked through departures at Heathrow, of being utterly unfettered of job, family, friends, money worries and the British weather. I’d been obsessed with the idea of visiting the Latin continent since a school project on the Amazon back at school, and I was filled with trepidation as to whether it would live up to my expectations.

I spent nine happy months on a measly budget, gleefully ignoring all warnings from concerned family members, making my way from Chile to Argentina the long way round. While each country visited was wonderful and unique in its own way, the one that made the biggest impression on me was Colombia. Perhaps it was its image as drug-baron-infested kidnap trap that drew me—I wondered how bad it could really be. All reports from travellers coming in the other direction were overwhelmingly positive and having relied on youthful naivety and serendipity so far I thought I’d check the place out.

Crossing the border from the more Andean Ecuador, I could immediately notice a difference in the culture and attitude of people. I think, luckily for me, at that time the negative media image is what made it such a fantastic place to discover. Everywhere I went people were so keen to dispel the negativity and show visitors what their country had to offer. I remember being shown, on a crappy hostel computer, a cunning viral campaign by the Colombian tourist implying “the only risk is wanting to stay.” It was pretty spot-on.

And it had to offer pretty much everything—every microclimate imaginable; beaches, mountains, rainforest; Andean, Latin and Caribbean culture; so much live music and art; and unswerving hospitality behind even the most taciturn facade. I also remember being impressed by the country’s infrastructure—and equally disappointed in myself for assuming that Colombia would be as poor and undeveloped since tourists avoided it.

I spent a good two to three months exploring before winding up in Bogota with very little cash, just a flight to Argentina and a plan to dust off my teaching qualification and make a bit of cash there before heading home to the UK. With a few days to kill, I decided to give Couchsurfing.com a try. What was intended to be a cheap gap-filler ended up being one of the highlights of my trip—in a few short days I made some fantastic friends, saw yet another side of Colombia, and met a travel buddy who convinced me that hitchhiking across three borders in three weeks to Brazil in time for Carnival was entirely doable. Needless to say I never took my flight and arrived three weeks later in Recife to the opening bars of a Manu Chao concert—not funnelled through a hostel sound system, but live. My musical tastes have changed somewhat since then but, nevertheless, it was an epic journey that will endure as one of my favourite travel moments of all time.

Far from getting the travel bug out of my system, since then I’ve worked full time as an English teacher and got to live in some interesting places both home and abroad. However, Colombia has always remained at the back of my mind. So when an emergency job posting for British Council Bogota popped up in my inbox, while hunched over our laptops sheltering from a freak rainstorm in South Sudan just before Christmas, my partner and I jumped at it.

Because of the last-minute nature of the posting, it gave us very little time to prepare ourselves for the move. Fortunately the job came with a generous baggage allowance, so I was fairly liberal with the amount of stuff I flung into my suitcase. This is definitely something to enquire about when looking for work abroad, both from the organization you’ll be working for and at the airlines that may have a limit on baggage weight. Postage can often be very expensive, and some things are harder to come by than you might think abroad (clothes for a curvy British frame for one). Something I did do is pack a box with extra stuff that I might want but is not essential, and left it with someone reliable to post at a later date if all things go well.

Now, after being here a month we’re beginning to get into the groove of working and living in Colombia’s capital city. Is it the same as I remember? In many fundamental ways, yes, but in lots of others it doesn’t quite mesh with the rosy tinted memories I created the first time round. I am really excited at the prospect of getting reacquainted with the place and creating some new memories in the process though. Hopefully this blog will be an exploration of the positives and pitfalls of returning to a place you love, to work.