You are here: Home/ Articles/ Work Abroad/ Blogs/ How Traveling Renewed My Perspective on Canadian Multiculturalism

How Traveling Renewed My Perspective on Canadian Multiculturalism 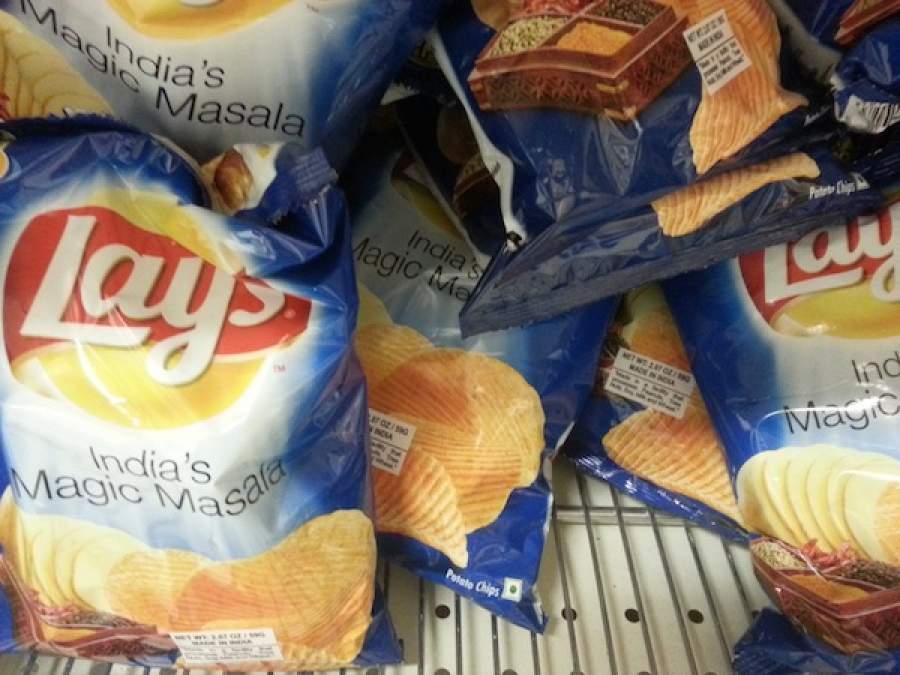 After returning to Canada, Carly is starting to examine race and culture in her home country.

On a recent trip to Toronto, a friend of mine pointed out that Toronto is one of the most multicultural cities in the world. She didn't have to tell me; I was already in awe of Bloor Street and its mixed bag of Ethiopian, Indian, Hungarian, Korean and Middle Eastern eateries lining the road, side-by-side. I even spotted a Japanese-Mediterranean fusion restaurant. And the people on the streets were just as varied as the food.

For the first time in my life, I was noticing the cultural diversity that Canada is known for. After being in India for so long, I felt I had become accustomed to being the one different person in the crowd. I know that India is far from a monoculture—it is home to hundreds of languages and ethnicities—but the majority of people have darker features. My light hair and skin made me easily identifiable as a foreigner.

Coming back, I've started to wonder how Canadian immigrants feel when they move to Canada. After all, not every city is as multicultural as Toronto. Many immigrants end up in smaller cities or suburbs where they are visibly different from the rest of the population. In my own hometown, which boasts a population of 100,000, cultural diversity exists on a smaller scale. Thinking back to high school, there were only a handful of people who were noticeably different from the majority because of their skin colour—although most of us were only second or third-generation Canadians ourselves, having parents who immigrated to Canada from Europe during the first and second World Wars.

Still, it was hammered into our heads by our social studies teachers that multiculturalism is one of Canada's most defining characteristics. I can vividly remember them painting the U.S. as a "melting pot" of cultures, where differences are not celebrated, but minimized. Canada, on the other hand, was described as a delicious "mixed salad," where leafy greens, tomatoes, cucumbers, coloured peppers and celery all contributed their distinct flavours to the dish. In other words, people who stood out could be a part of our national “salad” without having to give up their cultural identity. Looking back, it's no small wonder that Canadians eat more salad than Americans.

But in all seriousness, I always wondered whether or not the salad metaphor was actually true or if it was just pro-Canada propaganda. Growing up, I barely paid attention to other people's cultural differences. In fact, I only realized that some of the people that I went to school with were Indian after living in India—that's how poor my cultural radar was. One of my close friends in high school was Indian, but at the time I wouldn't have even been able to tell you what language she spoke at home.

I think most of my ignorance towards other cultures arose from a fear that I would say something offensive or racist, without intending to. I didn't want to point out other's differences, so I just pretended they weren't there. It never crossed my mind that people might actually want to talk about their culture.

Now that I'm home, I've finally started to appreciate living in such a culturally diverse country. I've become hyper-aware of other ethnic groups that have made Canada their home, especially South Asians. Every time I hear someone speaking in Hindi, I perk up my ears and try to listen in. I never recognized it before, but there is huge potential to learn about other cultures within my own home country. And of course, I can always go hang out amongst the aisles of Magic Masala chips and Maggi noodles at the local Indian grocery store when I miss India. I think I've got the best of both worlds.