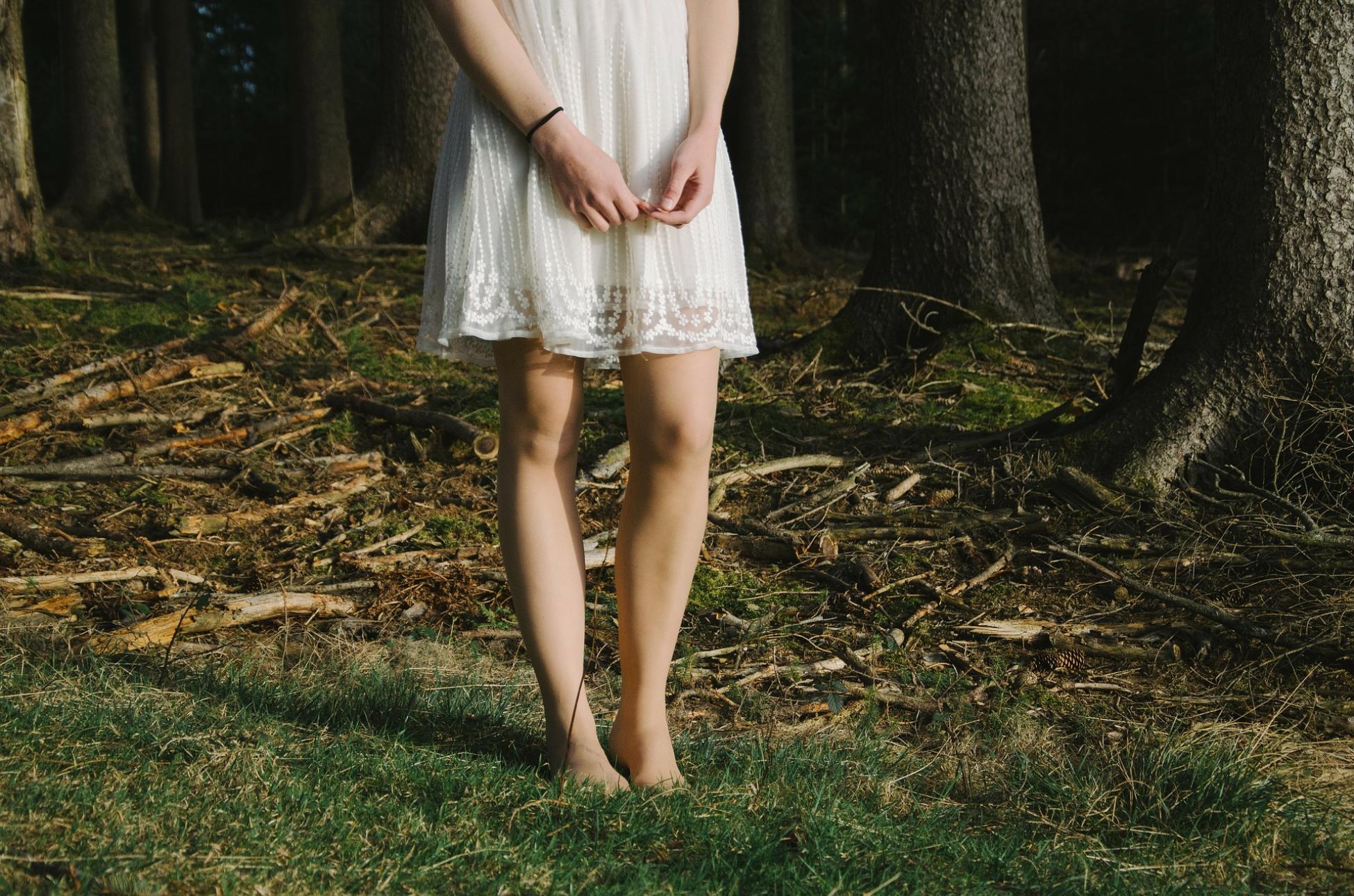 Can a personality trait prevent a fulfilling experience abroad?

The sun is beating down on central Switzerland. My boyfriend and I are weaving through the crowd at a local gymnastics competition, looking for shade. The event is the social highlight of the summer, and we are sure to bump into some familiar faces.

Sure enough, we are spotted by one of Chris’ oldest friends. I brace myself for what’s about to happen, but after only two kisses, he pulls away, says something to Chris, and they laugh. Apparently, I look so uncomfortable that he doesn’t want to continue.

My name’s Lucy. I live in Switzerland, and I’m an introvert.

Please don’t get me wrong: I like people. If anything, the world is full of more nice people than I can keep up with. I want to make meaningful connections with others, but just slowly, with time to recover in-between.

Even before I moved to Switzerland, encounters like the one above indicated that, as an introvert, I might face some extra challenges while adapting to a new culture. Here are some of my main stumbling blocks.

We’ve already established that the “saying hello” thing is a little tricky for me here.

In Switzerland, it is customary to greet everyone individually with either a handshake (formal/sporty), three—yes, three—kisses (semi-formal), or a hug (good friends). The awkward wave that often sufficed in England simply won’t fly here, and may even come across as rude.

It’s all very lovely, until you have to control your facial expression so no one realizes how uncomfortable you are amid a sea of hugs and kisses.

How polite, you might think—and yes, it’s all very courteous and lovely. Until seven people come to your house for an Apéro and you must stand in the hallway for an eternity, trying to control your facial expression so no one realizes how uncomfortable you are amid a sea of hugs and kisses.

Perhaps the above would be much easier if moving abroad didn’t involve meeting so many new people in a short space of time. There’s a lot of kissing to be done when everyone you meet is a stranger.

On top of all that, everywhere you go is brand new. The simplest of trips—to work, round the supermarket, even finding your own house—requires a lot more processing in an unfamiliar place. Your brain harasses you with a constant internal monologue: Will the bus driver want to see my ticket? Where’s my stop? What did that announcement mean?!

Excursions which were already stimulating enough back home morph into mammoth expeditions, depleting you long before the day is done.

Not only is German not my mother tongue, but the high (standard) German I so painstakingly learned sounds nothing like the dialect spoken in Lucerne. On a good day, I might sound like an old-fashioned textbook compared to the people around me, but more often you’d think I haven’t been listening to them at all.

In mustering up the vocabulary, the grammar, and what remains of my energy to contribute, I risk revealing that I’ve completely missed the point of the conversation—and bringing everything to a grinding halt by needing something explaining doesn’t fit neatly with my introvert agenda of “blending in.”

Freelancing is both a blessing and a curse for the introvert. While we may often be able to work from home in glorious silence, starting a business—especially in a new country—requires considerable networking with potential clients and collaborators. For the sake of our livelihood, we must be both the back office and the front desk.

I’ve no objection to reaching out, and I’ve learned a huge amount from the people I’ve met while pursuing my freelance career. But sometimes the feeling that I have to keep “putting myself out there” gets a little overwhelming, especially with the additional demands of adapting to life abroad.

The above may sound pretty dire, but moving abroad needn’t be an extrovert’s game.

Here are some of my top tips for introverted expats:

• Be kind to yourself. Resist the urge (or the pressure) to see as much of your new country as possible in those early days and weeks. Factor in rest days and remember there’s plenty of time to explore when you’re more settled.

• Learn as much as you can about the local culture. You may find you’re placing unnecessary pressure on yourself by striving to behave as you would at home. My boyfriend confirms that the Swiss are not fans of the beloved British small talk—descriptions of the weather are not an icebreaker here. Instead of sweating through a silence I don’t know how to fill, I can now embrace the opportunity to coexist quietly, which suits me down to the ground.

• Remember what you want from your time abroad. Don’t worry if your vision of a fulfilling stay looks completely different to someone else’s. Work out what you need to get the most out of your time abroad and go for it.