You are here: Home/ Articles/ Work Abroad/ Blogs/ Closing the Gap on a Long-Distance Relationship

Closing the Gap on a Long-Distance Relationship 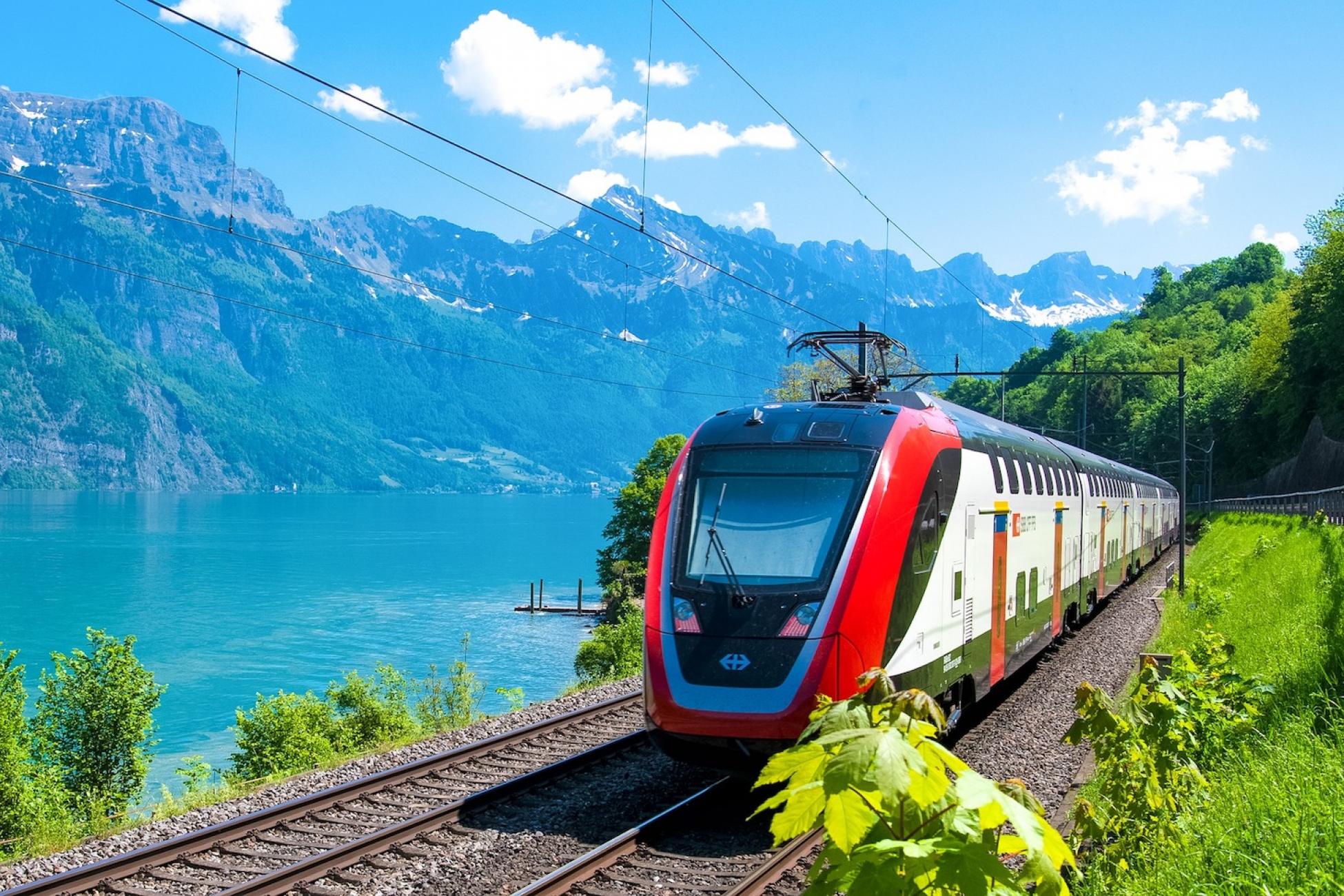 Love makes us do craziest things, and moving abroad is one of them.

The purpose of my trip to Canada was to spend a little time away from everything and everyone; to breathe some fresh mountain air and think about what to do with my life after quitting a job that turned out to be everything I didn’t want.

The purpose of my trip to Canada was not to fall in love with a Swiss guy who was travelling before starting a semester abroad.

But sometimes life is just like that and, after a truly devastating goodbye in Calgary, I knew I wanted to keep that Swiss guy in mine.

Our first tentative steps into a long-distance relationship were navigated through WhatsApp, Skype, and postal services. Through careful scheduling, we were able to overcome a seven-hour time difference and still feel like part of each other’s lives. It wasn’t easy, but somehow, not doing it just didn’t feel like an option.

Then, as he flew back to Switzerland, the possibility of visiting each other opened up. With it came the opportunity to see each other in “real-life" mode: pictures and stories shared during lengthy Skype sessions came to life, and we were able to create new memories of our own.

A few months later, I went to Germany to study at the Goethe Institut. I’d already wanted to improve my German so that I’d be less of a liability when visiting my sister in Baden-Württemberg. Now I had twice the motivation, seeing as German was his native language: each lesson brought me one step closer to being able to communicate with his family and friends in a meaningful way. The gap closed a little more.

Slowly but surely, our lives and hopes and dreams began to merge until one day I was on a train heading over the border to his home country, surrounded by bags I’d packed without knowing how long I’d need to rely on only the things inside them.

I was moving to a country where I had no friends, no job, no work permit and couldn’t understand the people around me.

On reaching Switzerland I switched to a smaller, more regional train taking me to my final station, where my boyfriend would be waiting. The carriage was silent, save for the steady rumbling of the train on the tracks and two older ladies jabbering away in a thick, Swiss dialect. As the women’s words washed over me I felt a cold, sweaty panic wrap itself around me.

What had I done? I’d left the cozy embrace of my family behind in Stuttgart, where we’d spent Christmas together, and was moving—just like that—to a country where I had no friends, no job (not even a work permit) and, despite months of toiling over textbooks, still couldn’t understand the people around me.

I’m not sure of the expression on my face as I stumbled out of the train, dragging the luggage that felt so heavy and yet seemed like so little to live on. But I remember feeling bewildered as my boyfriend and I climbed into the car together.

The enormity of what I was doing loomed over me as we drove into the rain. It was up to me to find a new direction.