You are here: Home/ Articles/ Work Abroad/ Blogs/ I Just Want To Be Friends. What Could Go Wrong?

I Just Want To Be Friends. What Could Go Wrong? 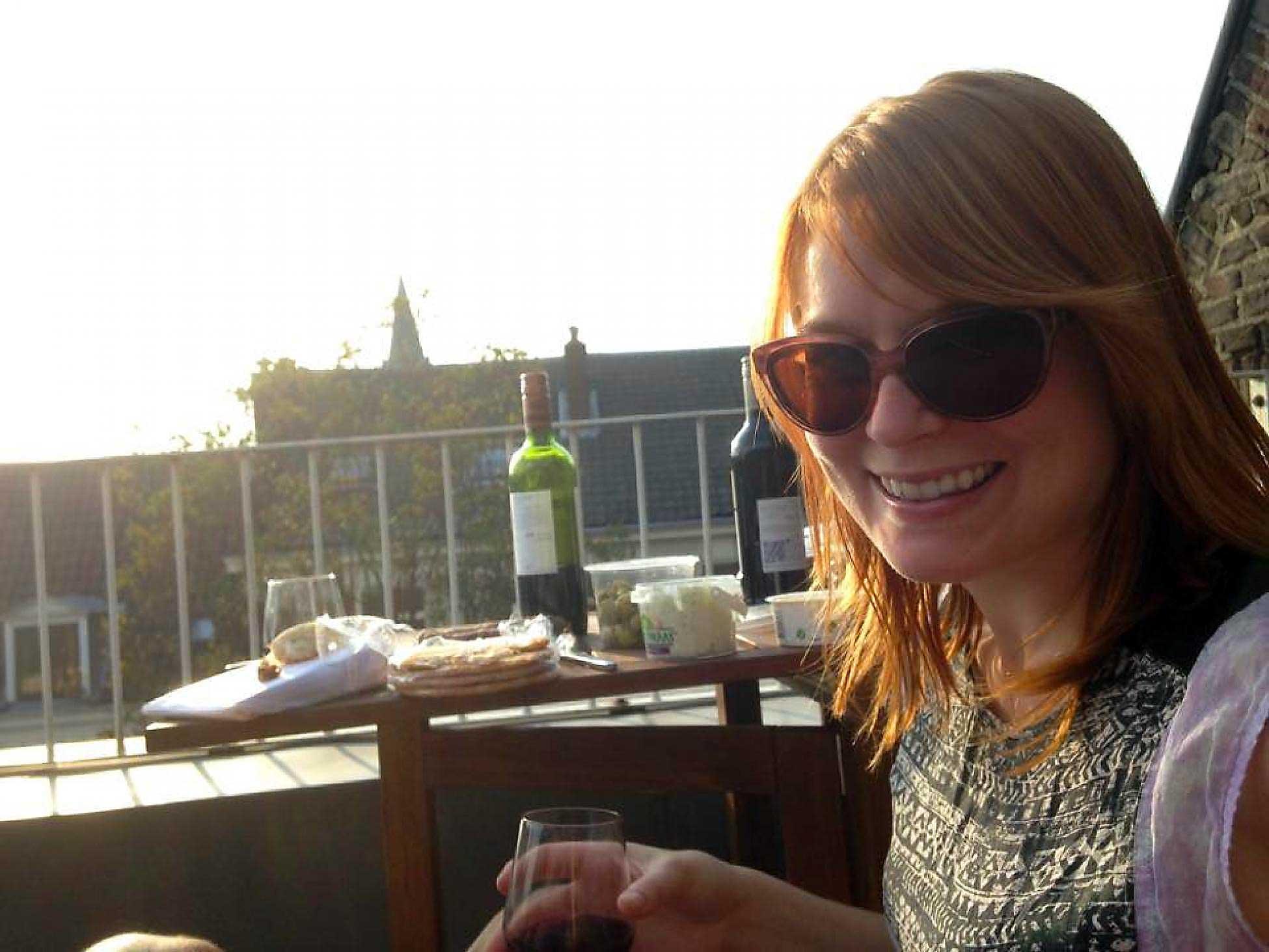 Friends: We all need them, but getting them overseas can be tricky.

I live in The Netherlands with my husband, Mike, and my dog, Oscar. While those two are almost enough to support my needs for human interaction, part of living abroad is “getting out there” and “meeting new people.” So that’s why when Mike was stuck at work late again a few days after our move to Utrecht (and I’d spent the day drowning in Ikea boxes), I figured it would be good to see another human face.

“I’ll go meet the neighbours,” I told Oscar. “It’ll be a reconnaissance mission to see if anyone has friend potential.”

Oscar didn’t look convinced and returned to sleeping on my half-assembled Ikea bed.

“So much for moral support,” I thought, rolling my eyes. “Looks like I’m going alone.”

My apartment building is pretty small (like most city-centre apartments). With six other units, the idea of knocking on each one wasn’t overwhelming for me, but the number was also big enough to offer hope that at least one of them would hold a potential friend.

Before going door-to-door, I decided to learn a few token Dutch phrases, including how to say, “I’m excited to meet you.” (Let’s impress those potential friends with my enthusiasm!) “Ik ben opgewonden om jullie te ontmoeten.”

“Hmmm.” I said after practicing out loud to Oscar, “that’s a mouthful. But even if I slaughter the pronunciation, it’s the thought that counts, right?”

Gathering up my nerve and knocking on my neighbours’ doors, I smiled my biggest smile and recited my token: “Ik ben opgewonden om jullie te ontmoeten.”

However, things didn’t go well. Everyone was older, averaging in their 60s. They were all Dutch. And after I greeted them, they quickly switched to English and kept our visit cordial but very brief.

Everyone was older, averaging in their 60s. They were all Dutch. And after I greeted them, they quickly switched to English and kept our visit cordial but very brief.

Discouraged from my mission, I trudged back to my apartment.

“No new friends,” I reported back to Oscar, who hadn’t left his spot on my bed.

“Hmmph” he groaned, like he knew that’s how it would be.

Later that night, I got an email inviting me to a neighbourly gathering on the roof of the apartment building at the end of the week. My very first borrel (a Dutch happy hour with drinks and snacks).

“Success!” I shouted to a visibly rattled Oscar. “But should I attend?”

After some light deliberation, I decided to go. It’s hard to pass up a borrel and our apartment has a great rooftop with nice views of the Dom Tower and cathedral, all lit up at night.

The night of the party, I was on my own (Mike having been claimed by another late night at the office). Not wanting to be too early, I arrived a few minutes late and discovered myself to be the last to arrive. Everyone looked relaxed and they were clustered in small groups, chatting.

“Hello,” I said to the closest person to me, a woman with dark hair from the first floor. “Nice to see you again.”

“Oh, it was really funny to meet you,” came her reply.

“Funny”, I thought to myself. “Not exactly what I was going for…”

“There isn’t a real translation for ‘excited,’” she continued, straight-faced. “So you said you were aroused to meet me.” So direct. So Dutch.

Opgewonden. I had told the entire building that I was opgewonden to meet them.

Boy, must I have made an impression.

“No, no,” I said hurriedly, turning a deep crimson. “I only want to be friends.”

“Oscar!” I cried later that night, after I was finally able to make my escape from the party. “You were right. Who needs friends when I have you?”

And I could tell by the look on his face that he completely agreed.