You are here: Home/ Articles/ Work Abroad/ Blogs/ Doing "Normal" in the Netherlands

Doing "Normal" in the Netherlands 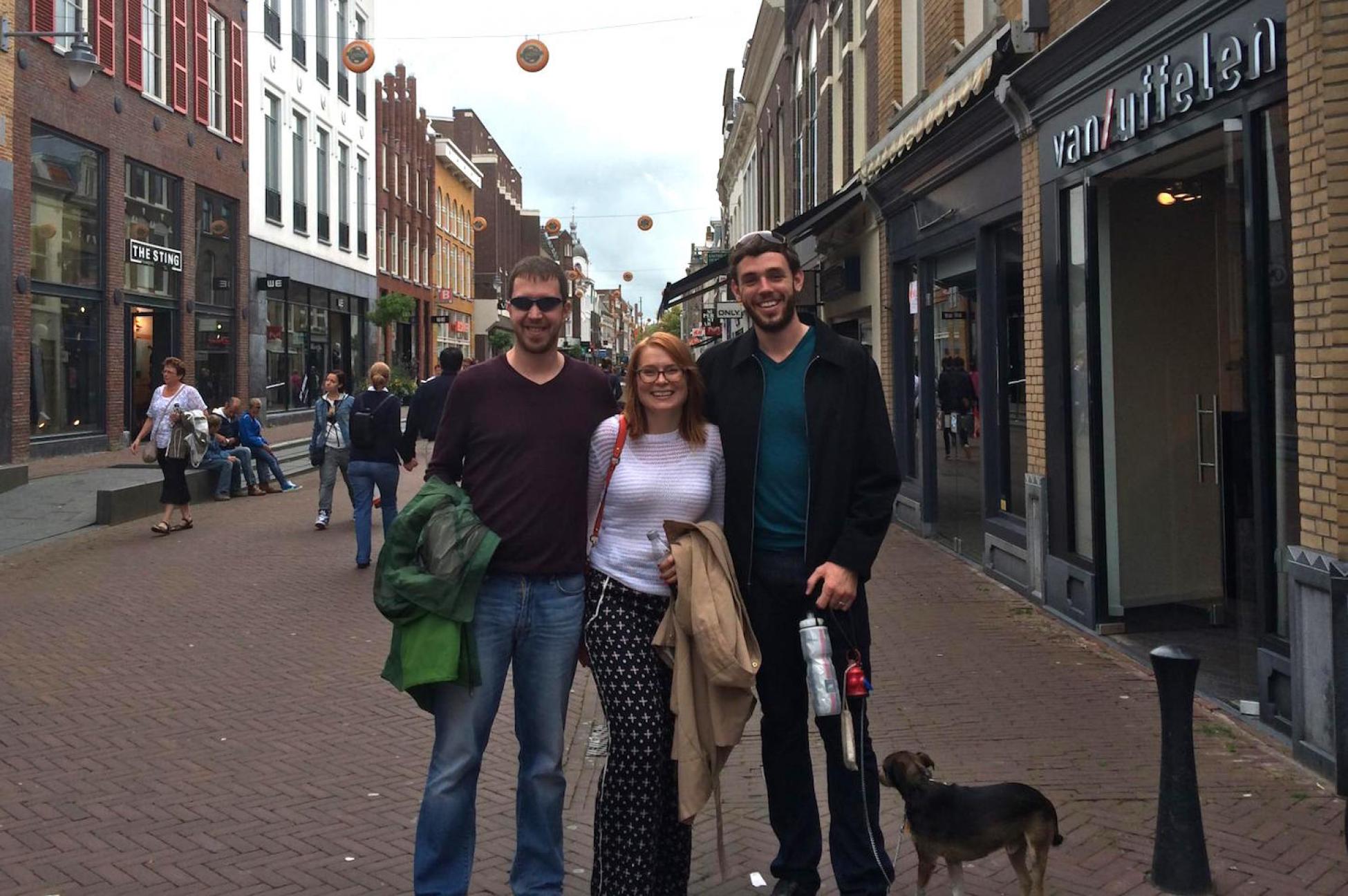 Just how hard is it to fit in abroad? I thought I was normal. Turns out I’m not.

“Isn’t it just so different here?” a blonde Dutch woman asked me in her perfect English.

She had sat down across from me on a train to Amsterdam and we’d started talking. As soon as I’d opened my mouth, she knew I was an expat or tourist, even though I’d tried speaking in Dutch. Looking out across the lush, green farmland speckled with grazing cows, I was surprised.

Despite being an American Midwesterner, I wasn't expecting culture shock, particularly when compared to rural Liberia (where I spent several months volunteering) and China (where I backpacked and studied). After all, the Netherlands is the EU country rank most proficient in English and known for being flat, full of farms and loving dairy (just like my home state). I assumed it would be easy to blend into their "normal."

"Normal" is not a word that I've ever been particularly fond of, but in my new country, it holds a special place.

“Doe normaal,” mothers and fathers will hiss at misbehaving children. “Do Normal. Be normal!”

And as far as normal goes, I was partially right; most people can’t tell by looking at me that this isn’t my home country. But there have been plenty of times where I’ve accidentally made cultural faux pas and have very much been “not normal.”

"Normal" is not a word that I've ever been particularly fond of, but in my new country, it holds a special place.

Take my name, for instance. When I moved to the Netherlands, it was the start of a whole new life. Freshly married, I even had a (somewhat) new name—my last name was now double-barrelled.

In the US, people were constantly confused by my last name of “Sharon.” For some reason, I thought the surname “Sharon Schultz” would really clear things up. But apparently, having two last names in the Netherlands is just not normal.

“It’s like how a Dutch person might have the last name Van Kippersluis. It’s pretty much the same as that, but my ‘Van’ is ‘Sharon’ and my ‘Kippersluis’ is ‘Schultz,’” I explained to one receptionist as I tried to make an appointment.

“That doesn’t make any sense at all,” the receptionist complained.

I sighed. This was the third time this had happened this week. If only I didn’t need to give a name to make an appointment.

Showing up at my appointment the next week, I eventually heard “Mrs. Skl. . . Mrs. Skultz?”

It seems there was more not normal about my last name than just the double barrel, because it turns out that I was “Mrs. Skultz.” As far as being normal goes, I was off to a rough start.

“So as long as I don’t give my name—or talk at all, really—then I’ll be normal, right?” I tried to convince myself.

Unfortunately, it’s both the big and small things that give me away, like walking my dog while wearing sweatpants. The Dutch pride themselves on looking presentable. It could be the middle of the night and pouring rain, but the other women are in perfect makeup and heels. I’m pretty sure their perfection creates an aura that protects them from getting wet. Meanwhile, I’m soggy, sloppy and definitely not normal.

Then, finally, there is the cultural tradition of the sandwich.

My husband’s work has a yearly event where everyone gathers for food and some sort of an activity. Our first year in the Netherlands, the event was at a zoo and we had a picnic of make-our-own sandwiches.

“The gig is up,” I thought to myself. “Everyone here already knows I’m American, but I can’t mess up a zoo and a sandwich.”

Going down the sandwich line, I took a few slices of this, a few cuts of that—some were old reliable toppings, some were new things to try.

“That’s a very fancy sandwich,” the lady behind me said, staring at my plate with judging eyes.

And that was how I learned the simple sandwich is a sacred Dutch tradition—just bread and a single slice of cheese is best.

"It’s just so different here,” I told her with a shrug and happily ate my delicious, not-at-all normal sandwich.