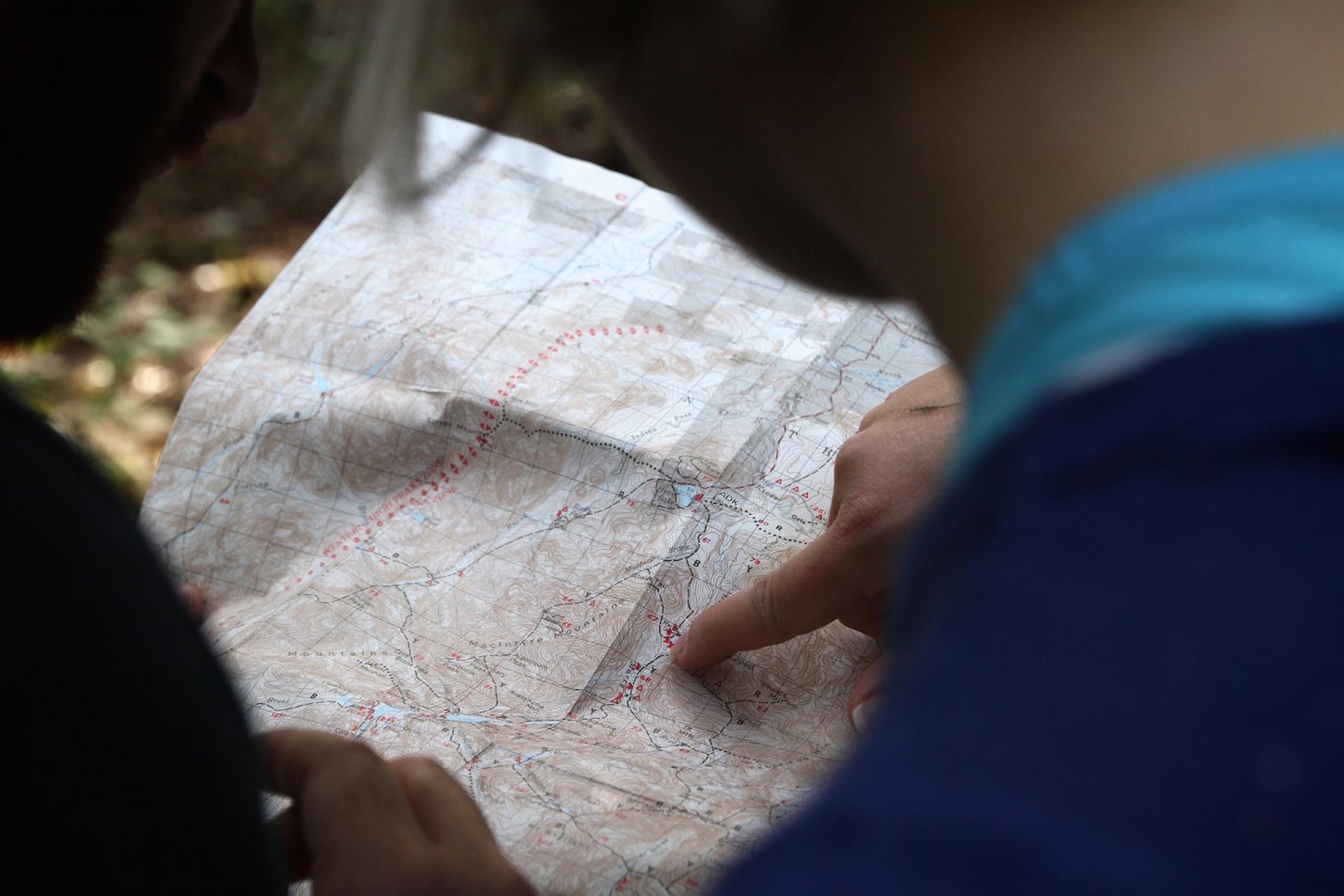 Navigating life in the Netherlands requires more than Google Maps.

“Where am I?” I thought to myself, opening my eyes to a white, sun-filled ceiling with dark wooden beams.

Looking out my window at the cobblestoned streets lined with adorable houses, it was hard to believe that I wasn’t still dreaming. I was living in the Netherlands.

A month ago, I was an employed, unmarried and dog-less American. Now I was a married expat staying at home with a fur baby. How things had changed.

“So,” I asked Oscar the beagle-chihuahua, “what should we do today? We have hours until Mike is back from work.”

Although I only got a head tilt and tail wag in return, I knew the answer: “Let’s go for a walk and smell things! And eat some food! And take naps! And never ever ever leave each other!” (Oscar has some separation anxiety.)

As we skipped down the idyllic lanes of Utrecht to scout out grocery store locations and get acquainted with our new city, chirping birds filled the air. We saw canals (arguably the best in the country), we tasted bitterballen (a national favourite), and we smelled the entire city, as well as some new friends (or, more accurately, Oscar did that last one).

Suddenly, it was two o’clock in the afternoon, the skies were quickly turning grey, and I wasn’t quite sure where we were.

“Predikherenkerkhof?” I asked passing strangers, as the storm clouds rolled in. “It’s next to the scary-looking bunny, off the Neude.”  But no one had heard of my strangely named little street.

“Oscar,” I pleaded, looking into his enormous brown eyes, “take me home!”

But he just looked back at me and shivered.

Huddled under an awning with some 20-odd strangers to wait out the rain, I learned three valuable lessons: the Dutch strongly believe in waiting out their short-burst storms, Oscar would never be Lassie, and I should always buy a sim card before wandering around new countries.

Luckily, there were signs with directions to the city’s centre square posted in a few key locations for lost foreigners like me. Once I found the square, I made it home. But my struggles to find my way in my new country didn’t stop. While I never left home again without Google Maps, I soon discovered that a map could only help so much; a map could guide me home, but it couldn’t always guide me to where I needed to go.

I discovered that a map could only help so much; a map could guide me home, but it couldn’t always guide me to where I needed to go.

The problem was, I didn’t know the names of stores or where to go to find basic necessities. Figuring out where to find things was the most frustrating struggle in adjusting to life abroad. (Admittedly, a very First World problem.) I was used to big stores that were open at all hours and carried everything I could ever need. Apparently, quaint little city-centre stores in Europe don’t have space for that and they generally believe in closing before the dinner hour.

I learned that this grocery store sells skim milk, but that grocery store sells avocados (and I wouldn’t be a proper millennial without having an avocado addiction). The store by my apartment sells chicken, but it’s much better and cheaper at the market.

Shopping now takes a fully developed, thoroughly strategized game plan and god forbid I forget something because there is no going back. But the truth is, if I need to trek around the city for my daily supplies, there’s really no better, more beautiful place to do it than the Netherlands.

While this country has everything I need (and more), sometimes it doesn’t have what I want and miss from home but I’ve learned to be a little flexible about what I live without. When there’s something I can’t live without, I get a little creative to fill that need, or I just beg family and friends to visit and supply my flavoured coffee creamer. It just takes time to get adjusted to living in a new country, and that’s ok. Oscar’s already well-adjusted and that’s half the battle.