Saying Goodbye to the American Midwest 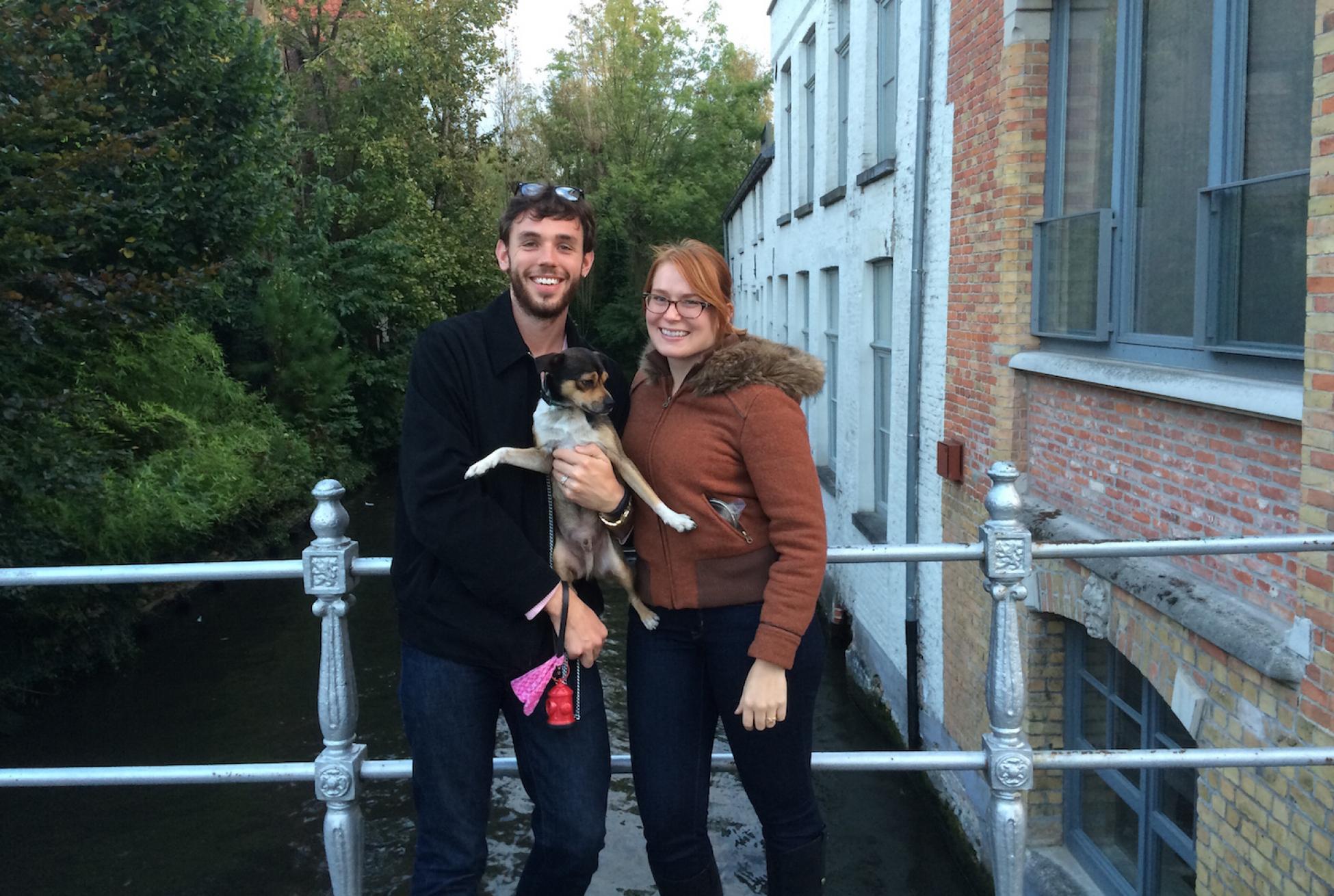 I was a week away from getting married when I decided to move abroad.

It was early summer, the absolute best time to be in the Midwest. I was a year out of college and a week away from getting married when I got the call.

“Do you want to move to The Netherlands?” my then-fiancé asked.

And just like that, I could see my entire future changing. Instead of blistering August heat, I could have the moderate Dutch summers. Rather than blizzards, I would have light dustings of snow in picturesque villages. Goodbye cold mornings scraping ice off windshields, hello year-round biking! (We American Midwesterners are obsessed with weather, can you tell?)

The Netherlands, I thought dreamily. Paris would be the same distance as Chicago used to be, London would take the same time as a drive to the Twin Cities.

I don’t think I even paused for a second after I was asked. How could I say no?

And that’s how our adventure began.

I’d like to say that it was easy or even painless, but it wasn’t. My husband received a job opportunity in Europe and we knew we would be away for at least a few years. That meant leaving behind family, friends and possessions.

I’d like to say that it was easy or even painless, but it wasn’t. My husband received a job opportunity in Europe and we knew we would be away for at least a few years.

Now, I’m already the type of person that does not pack light. (What if it’s cold? What if it’s hot? I’m a Midwesterner, I need to be prepared for all sudden weather changes, people!) But suddenly, I wasn’t packing for a vacation. I was preparing for my new life.

Knowing I was going to be away from the sentimental possessions I chose not to sell might have led to severe over-packing. But, honestly, who was to say when I might need a short rain jacket, long rain jacket, light fleece jacket, short wool jacket, or long wool jacket? So, I had to pack them all.

We decided to live in a city called Utrecht, 30 minutes outside Amsterdam and one of the largest cities in The Netherlands.

“Utrecht,” I practiced aloud to myself. “Uh- trecht? Oooooh-trek?” Would that name ever not sound strange? Would I ever be able to say it correctly?

Just as I thought I had coordinated everything—the suitcases, visas, an apartment to live in—my husband and I decided it was the right time to expand our family.

And by that I mean that we adopted a fur baby the week before we moved.

Oscar came into our lives full-force and he was even more neurotic than I can be. It was obsession at first sight. As a Chihuahua-Beagle mix, he has a nose that can smell a dropped french fry from a mile away and a firm conviction that he’s the size of a Shetland pony. He is an aggressive cuddler (but only when he feels like it). He was the perfect addition.

Before we knew it, the August heat was rolling in, and my new little family and I were rolling out.

We might have looked crazy as we hauled our six bags, two carry-ons, two bike boxes, and a small dog through the airport.

“Staying a while?” the customs agent asked us, eyebrows raised.

Little did he know, we were planning on making ourselves right at home.