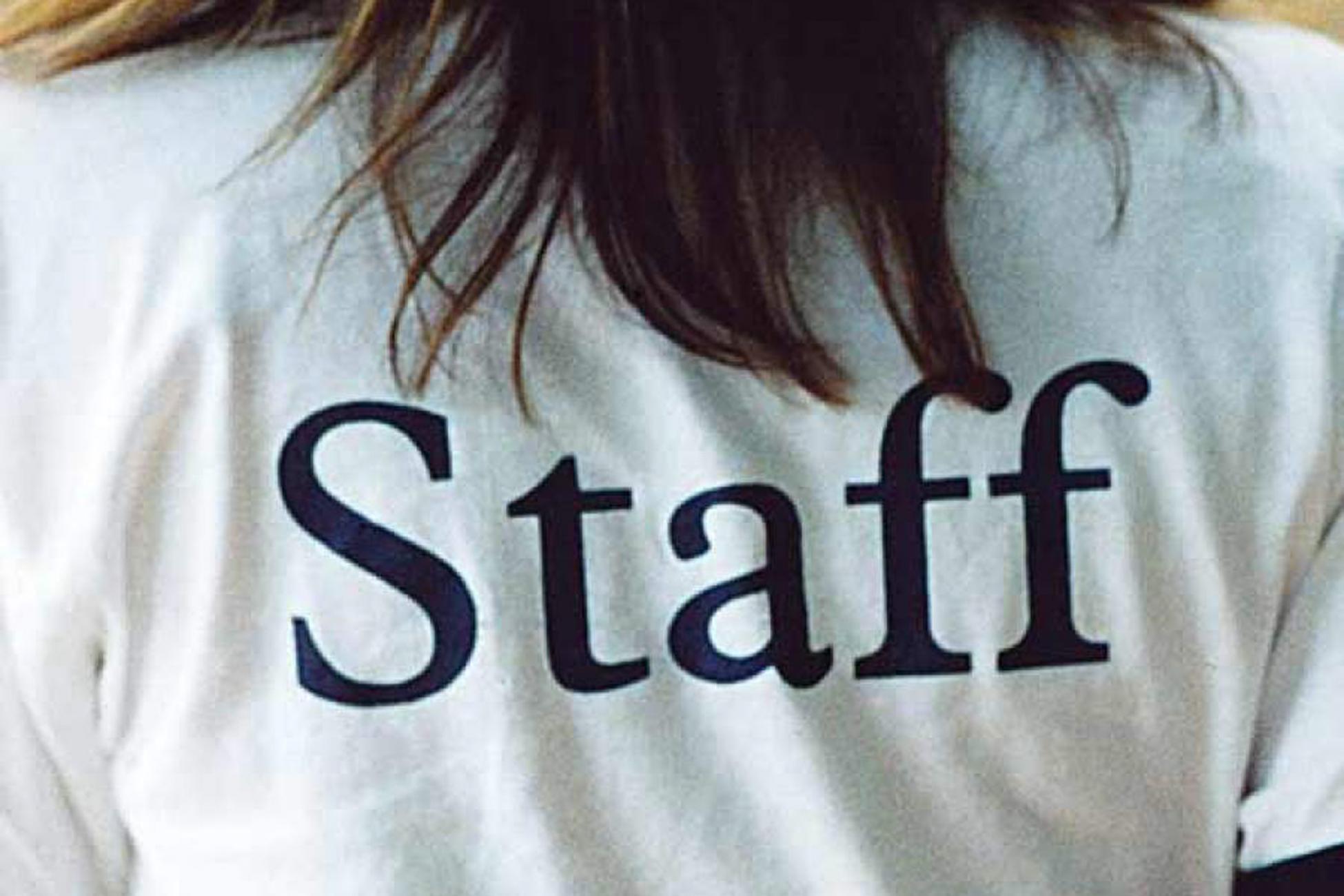 Anyone with a bit of pluck can find temporary work abroad, says Susan Griffith, author of Work Your Way Around the World. It may not be all glamour, but there are loads of opportunities.

Short of emigrating or marrying a native, working abroad is the best way of experiencing a foreign culture from the inside. The plucky adventurer who spends a few months on a Queensland cattle station will have a different tale to tell about Australia from the one who serves behind the bar in a Sydney pub. Yet both will have had a chance not only to get below the surface of another country but also to experience the exhilaration of doing something completely unfamiliar in an alien setting.

Anyone with a taste for adventure and a modicum of nerve has the potential for exploring far-flung corners of the globe on very little money. In an ideal world, it would be possible to register with an international employment agency and wait to be assigned to a glamorous job as an underwater photography model in the Caribbean, history co-ordinator for a European tour company or ski guide in New Zealand. But life isn't like that and jobs abroad are not handed out on a platter.

Students occupy a privileged position since a number of schemes are open only to them. Student exchange organizations can help with the nitty-gritty of arranging to work abroad: for example SWAP (Student Work Abroad Programme) offers a choice of programmes (some available to non-students too) in the UK, Ireland, France, Germany, Austria, Australia, New Zealand, South Africa, Brazil and Japan. Lesser-known organizations and agencies can arrange short-term non-paying jobs in Polish or British summer camps, Norwegian farms, French archaeological digs, Nepalese villages and so on.

At the risk of oversimplifying the range of choices, the aspiring working traveller either fixes up a definite job before leaving home or takes a gamble on finding something on the spot. Most itinerant job-seekers will have to depend on the two industries that survive on seasonal labour: tourism and agriculture. Campsite operators, hoteliers and catering managers from Cannes to Cape Town depend on a temporary workforce. Anyone with some hometown restaurant experience and (preferably) an acquaintance with a second language is well placed to fix up a seasonal job ahead of time by making contact by email, letter or telephone with hotels and campsites.

Farmers are less amenable to hiring people in advance. However, the organic farming movement is a useful source of agricultural addresses: most of the national coordinating bodies go by the name of WWOOF (World-Wide Opportunities on Organic Farms) which now has affiliates in countries like Slovenia and Uganda as well as Europe and the Antipodes. For a modest joining fee, WWOOF will send lists of organic growers offering free room and board in exchange for helping them to minimize the use of chemicals.

The other major fields of temporary overseas employment are English teaching and au pairing. A number of au pair agencies exist in Canada to match vaguely domesticated young women (and a handful of men) with families in Europe and elsewhere who need live-in childcare. Every morning and evening the streets of Bratislava, Beijing, Bogotá and a thousand other cities are filled with people rushing to their English lessons. The demand for instruction or conversation practice with people who speak English as their mother tongue is enormous and ever-increasing. The time for assuming that a charming manner and a neat haircut are enough to land you a job may be over in all but a handful of places like Bangkok and Mexico City. Yet university graduates can fix up with relative ease a one-year job teaching contract in Korea, Taiwan, China, Latin America, etc. Many agencies in Canada place teachers abroad, for example Footprints Recruiting.

Less structured possibilities abound as well. Enterprising travellers have managed to earn money by doing a bizarre range of odd-jobs, from selling home-made peanut butter to American tourists in overseas resorts, to busking on the bagpipes, from doing Tarot readings on a Mediterranean ferry to becoming film extras in Cairo or Bombay.

True "working holidays" are rare, though they do exist. For example, travellers have exchanged their labour for a free trip with an outback Australian camping tour operator or on a cruise to the midnight sun. But in most cases, the expression "working holiday" is an oxymoron like "cruel kindness". Jobs are jobs wherever you do them. There is seldom scope for swanning around art galleries, cafés and clubs if you are picking apples seven days a week in New Zealand or teaching English in a suburb of Seoul. Sometimes the less appealing jobs are the ones that allow you to save quickly to finance the next leg of your journey.

Any individual with guts and gusto, from students to grandmothers, has the potential for funding him or herself to various corners of the globe. Persistence, optimism and resilience are the only ingredients essential for such a venture.

Susan Griffith is a freelance editor and writer who has been writing about travel for over 25 years. Her books include the best-selling classic Work Your Way Around the World, as well as Teaching English Abroad, Taking a Gap Year, and - most recently - Gap Years for Grown-Ups. Originally from Canada, Susan is currently based in the UK.