You are here: Home/ Articles/ Work Abroad/ Articles/ The Draw of Downunder: Working in Australia

The Draw of Downunder: Working in Australia 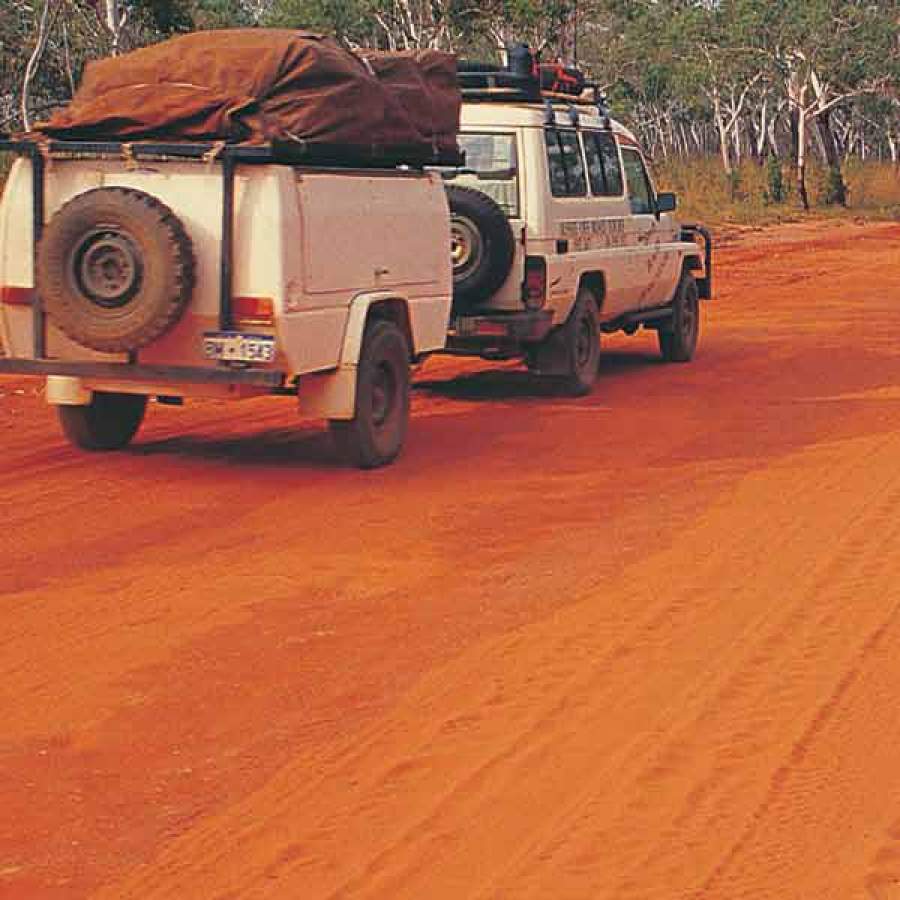 From the streets of Sydney to the outback, Susan Griffith discovers that it's easier than ever to pay your way, mate!

As I was chatting with the young Canadian woman working at the Glebe Village Backpackers in Sydney, the hostel phone rang.  I had been asking her about job opportunities in Sydney and around Australia for travellers from overseas.  As if on cue, the phone call was from an employer in North Sydney looking for a casual employee to start the following day.

Wanting to watch her informal job agency in action, I followed her into the courtyard of the hostel.  The first person we bumped into eagerly jotted down the phone number of the employer and within five minutes had fixed up a job doing manual work for a very good hourly wage of A$23 (around C$22).  The receptionist was not exaggerating when she claimed that jobs are abundant in Sydney, especially in manual labour and construction.

In such a favourable employment climate, it's not surprising that the Australian government has recently relaxed restrictions on Working Holiday Visas.  Quotas have been abolished so anyone who satisfies the eligibility criteria will be granted a visa.  For the first time American students and graduates aged 18-30 are entitled to apply for a Work and Holiday Visa to spend up to a year working in Australia.

The reciprocal scheme that has been in place for Canadians since 1975 was finally formalized as of 2008.  The Working Holiday Visa is aimed at young travellers from Canada who want to supplement their travel funds with casual work like picking pears in northern Victoria or doing maintenance work for a Queensland youth hostel.  Until recently, participants were not allowed to spend more than three months working at any one job, which ruled out most jobs other than casual agricultural or manual work. The maximum job duration is now six months. The overall validity of the visa is 12 months, but participants can earn the right to extend this for a further 12 months by spending at least three months doing seasonal work in the Australian countryside or outback.

It's in the remote regions that Aussie culture is most colourful.  You can go home with a few stories about the land where the crocodile roams and the poisonous snake lurks. Fruit and vegetable picking jobs are widely advertised and available to almost anyone especially in the summer months of January to March.  In many cases accommodation in bunkhouses or trailers is provided free or at subsidized rates, which means that even if earnings are less than they would be in the city, spending will be minimal.   As well as needing harvesters, many farm properties or stations employ travellers to help with animals and household chores.  In fact several of these properties offer short training courses covering horse craft, cattle mustering, ‘ute’ driving and trail biking, that can lead to work on other properties.

A number of travel and youth exchange agencies offer working holiday packages to travellers who want support on a working holiday.  The more expensive schemes are all-inclusive and cover job placement;  some even guarantee a job, though it will certainly not be a glamorous job.  Others simply give back-up on arrival.  Given how straightforward it is to orient yourself and register with a standard recruitment agency like Adecco or Manpower after arrival, you should weigh up the pros and cons carefully before paying a substantial fee to cover airport pick-up, hostel accommodation for the first few nights and a post-arrival orientation on how to obtain a tax-file card, where to find employment agencies and so on.

Temporary openings exist for job-seekers at the more professional end of the spectrum as well.  Increasingly, selected Australian recruitment agencies actively target candidates on Working Holiday Visas to fill short-term vacancies in accounting, engineering, nursing, IT and so on.  Candidates with office skills and a year’s relevant experience should hunt around for a recruiter that specializes in their field of expertise.  The travel magazine TNT (www.tntdownunder.com) has links to relevant agencies such as Geoffrey Nathan which caters both to backpackers looking for short-term employment and to working professionals seeking sponsorship.  Similarly the Bayside Group fills temporary vacancies for administrative and IT staff.

The Australian tourist industry employs vast numbers of foreign young people at all levels.  Naturally it is easier to land a job in a restaurant or café if you have relevant experience and good references to prove it.  Some resorts and city beaches like Bondi in Sydney are inundated with job-seekers daily, but there are plenty of off-the-beaten track regions to try like the Mornington Peninsula near Melbourne.  Live-in positions abound in the coastal resorts of Queensland such as Surfers Paradise and Noosa Heads and islands along the Queensland coast, where the high season lasts from March until Christmas.  When employers need to fill a vacancy, they tend to hire whoever is handy that day, rather than sift through applications.

The easiest place of all to find work is in backpackers’ accommodation.  A young traveller might be invited to spend a couple of hours a day cleaning, plus make pancakes or help on a weekly barbecue in exchange for their bed, some meals and a guaranteed social life.  Which brings us back to Glebe Village (www.glebevillage.com) in the lovely leafy inner Sydney suburb of Glebe.  This Victorian backpackers’ accommodation is just one in a network of similar places throughout Australia that are a goldmine of job information.