You are here: Home/ Articles/ Work Abroad/ Blogs/ Forging a Life in China

Forging a Life in China 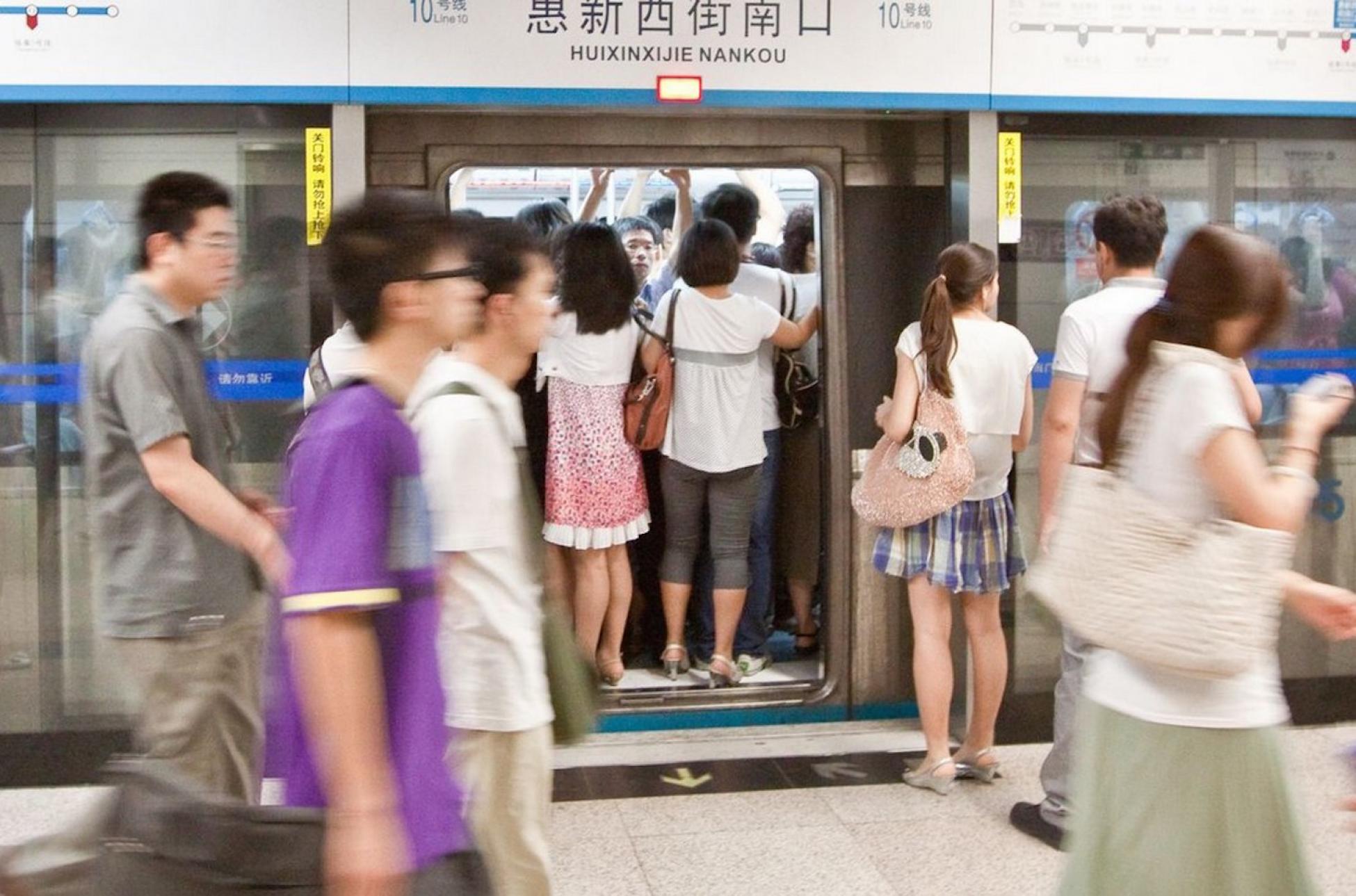 Jordan left to teach abroad for a season. . .over five years ago. How he's thrived overseas.

I’m not sure when the zombie dreams stopped.

It used to be that at least twice a month I fought off assaults from the undead as soon as I closed my eyes. Trapped in my apartment building, locked in a crowded bus, sprinting through the streets as a horde stumbled, limped and lumbered after me.

Any psychoanalyst worth his salt can tell you why I had the dreams; I live in China.

From a numbers approach, China can easily overwhelm. People Mountain, People Sea, the first Chinese idiom I learned—"ren shan ren hai"—basically means there are people as far as the eye can see everywhere you go. After five and a half years, though, I’ve mostly figured out how to make things work between me and the 1.3 billion people who became my neighbours.

It’s been a winding road of trial and error. Getting here was just step one.

The line called out to me from the Peace Corps poster sticky-tacked to the stairwell wall. I passed it every day at my university. I’d been restless for years, and an extreme change of address sounded perfect. The volunteer status and paltry monthly stipend, however, cooled me down. Student loans weren’t going to pay themselves.

Finding Footprints Recruiting permitted me to salvage my dream of working abroad and putting my teaching degree to use. The paid positions didn’t hurt.

The Skype interviews went smoothly, and soon offers from three schools throughout Asia showed up in my inbox. It wasn’t easy—every school’s package held pros and cons. I decided on a reputable training school in Dalian, China. They made up the lower pay by providing free housing, meals, and language classes. For a first post abroad, they offered a soft landing.

Did I hallucinate that last month in Ohio? I can’t remember much of it. Appliances got sold. Craigslist helped rid me of my TV, VCR/DVD player, and even my lava lamp. Boxes of everything else I wasn’t bringing with me ended up in my brother’s basement. I quit the summer job I picked up to make extra cash after the school year ended, and I organized all my accounts. My family arranged a huge going-away party, and, in one fell swoop, I said my goodbyes to everyone I knew.

Following the party, I finished packing up my apartment, and that night I drove 10 hours to New York to get my visa and accompanying documents authorized at the Chinese consulate. Of course the GPS died, I got lost in the city, and had to pull an illegal U-turn before I found the consulate. It all worked out, and I got back to Ohio seven hours before my 6 a.m flight to China.

The zombie dreams may have stopped, but every day that passes brings other challenges and lessons.

I stayed longer than my one-year contract. Living in a place so different from where you used to call home has an inexplicable way of altering you, changing you into something new. I’ve moved four times; gotten married; seen the north, south, east and west of China; made friends; changed jobs; and forged a new life—my China Life.

The zombie dreams may have stopped, and maybe that’s a sign of some sort, but every day that passes brings other challenges and lessons.

Do you really want to live abroad?

Find yourself lingering in the travel section of bookstores? Have to seriously talk yourself out of packing a bag at 1 a.m after watching The Art of Travel or Seven Years in Tibet? Maybe you just need to get out? Whatever your reason, you are eyeing maps now like a tracker searching the trail for where to go next.

Telling people in your life that you’re going abroad for an extended period invites interesting responses. Surprise. Jealousy, maybe. Excitement is up there. But incredulity? Doubt? I got it all from folks, and it just goes to show you why we aren’t all travelling around the globe. We all have our comfort levels. If you’re deciding to put your passport to use, I just want to throw out a few thoughts on the topic—considerations that have helped me:

Cultivate a habit of observation. Almost all the success I’ve had and the obstacles overcome can be chalked up to that habit. Read about the country you’re going to. Do research. Then when you get there just watch and listen. A lot. Do a lot of observing with all your senses and just try to refrain from passing judgments of any kind. This is a much harder task than you’d imagine. The reward for this? Understanding, awareness, improved perspectives, and you could quite easily make a bunch more friends by learning the angles to this new culture in which you find yourself.

Developing and maintaining a sense of humour is paramount. Smiling when you want to curse the world is a great skill to possess. Laughing at an exchange that sees you shorted 500 RMB or on the wrong side of the city at an inconvenient time is, I would argue, the most versatile and practical skill you could have in your arsenal.

That’s it. The rest you’ll pick up with an open mind and that adventurous spirit that’s already pushing you to hit the road.