You are here: Home/ Articles/ Work Abroad/ Blogs/ Am I in Panama?

Am I in Panama? 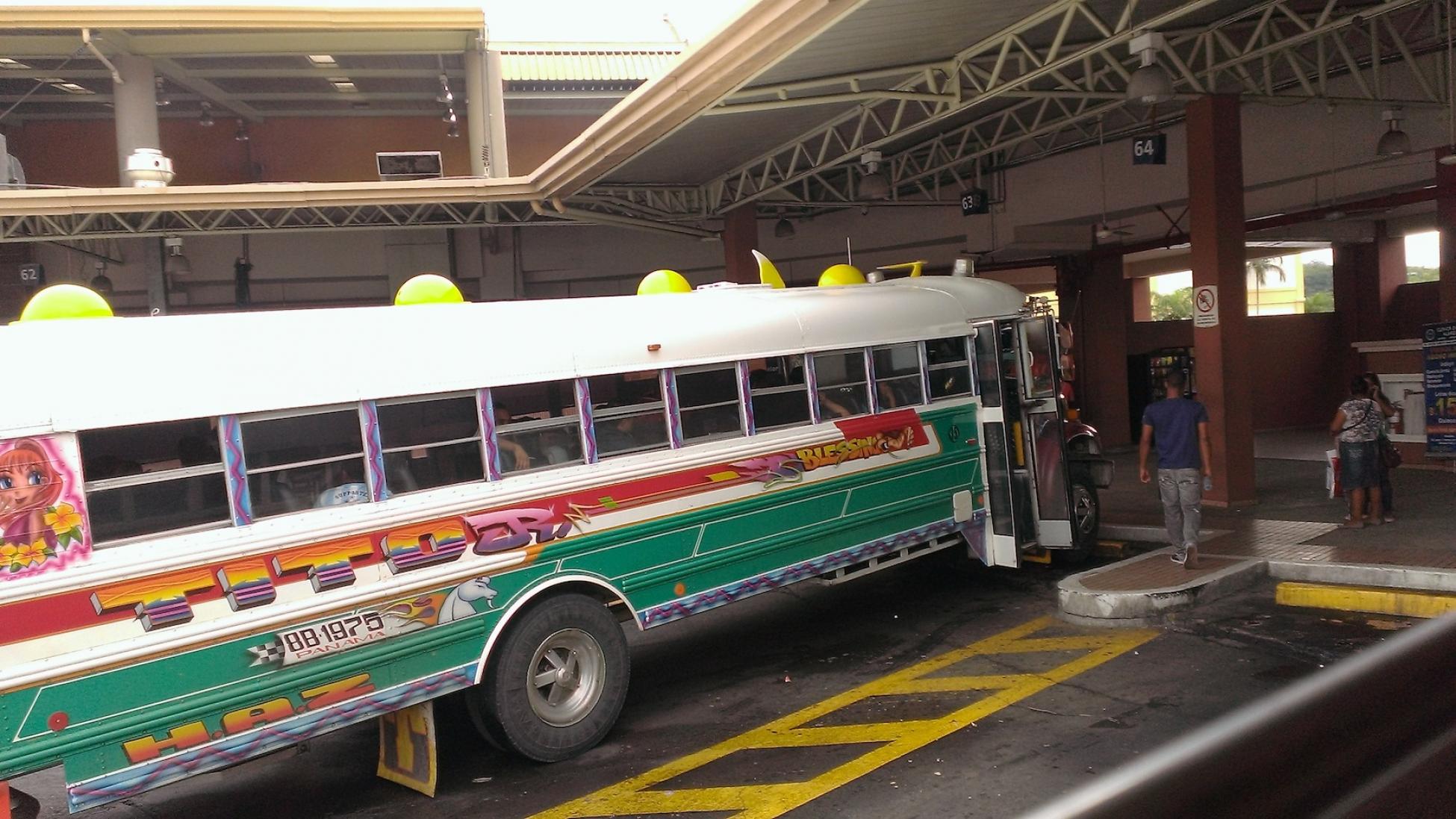 Hitting the road in Central America.

Am I in Panama?

This is the first summer I have spent Independence Day away from home. As a French friend reminded me, the Fourth of July is not a universal holiday. I was not treated to my usual firework display and I did not eat fresh corn on the cob. I had to sing America the Beautiful to myself. Yet, here in Gamboa, I did not feel too far away from home.

The official language where I live and work is English; Spanish is used sparingly. The Smithsonian is an American institution and there is a high percentage of Americans around Gamboa and BCI, which means that I had a choice, from multiple options, of which Independence Day party to attend. Gamboa tends to be a resort town populated by visiting scientists from all over the world and the United States is also a multicultural place. Part of my adjustment to living in Panama has been coming to terms with how familiar this foreign place feels.

Maybe this has something to do with the fact that the U.S. controlled the Panama Canal Zone until 2000. Or maybe it is because US money is legal tender here.  A combination of Dollars and Balboas, indistinguishable without glasses, make up payments and change. Still, according to my passport, I have already entered and not yet left Panama.

The Panamanian part of the country only becomes more obvious when I hit the road.

For starters, the street signs contain more detail in Panama. The amount of words on a sign can make it nearly unreadable in a passing glance. An unmistakable iguana silhouette graces the street sign marking where they are likely to emerge from the forest. The pedestrian on a crossing sign is unashamedly curvy. These signs are all observable, that is if you dare look out the window.

One girl in the REU program found that every time she looked out the window, we were on the left side of the road—which is not the right one in either Panama or the United States. Drivers routinely change lanes without using a turning signal, even when passing others via the side with oncoming traffic. When a police car turns on its siren, the surrounding drivers proceed as they normally would, every man for himself. To drive in an orderly fashion would be dangerous.

Being on the road can be unsettling as we swerve down the dark and curvy roads through the forest, especially on the public SACA buses. The refurbished school buses are white and plastered with punky pop culture stickers and graffiti-style murals on the exterior and with passenger-engraved seats, flashing lights and patched-up floors on the inside. Like boats, each bus has a name, maybe Vanessa Angelica, for example. Music is often blasted and the preferred radio station plays a mix of Latin Salsa and obscene Akon, though employees, churchgoers, schoolchildren and family members of the driver all ride together.

There are only two or three buses for each line and they make the circuit every one to two hours. Their arrival is predictable. The bus should arrive an hour after it is scheduled to leave the main terminal, give or take an hour. I once took a 10 a.m. bus that left at 9:50. By that time, a family was already on the dashboard and someone was hanging out the front door. The front door, a major source of ventilation, remains open for the duration of the ride, save the 30-second window when we are in sight of the roadside police tent. All this experience costs is 65 cents and a surfing-like proficiency in balance.

The brave ones living in Gamboa for an extended time have cars. A friend recently drove me back from the dinner in the city to Gamboa. When he pulled up to the one-lane bridge, the only way to reach Gamboa by land, he turned off the engine and waited for the light to turn green. Everyone in the car stayed silent as the rumble of the engine gave way to the bird and frog and insect noises—the sound of Gamboa that puts me to sleep and wakes me up every morning.

Okay, so maybe my original home has fewer wild animals and a different climate, but I’m settling into the Gamboa life. This bumpy bridge that signaled my sudden arrival in a new land on my first night now serves as the welcoming entry point to my current refuge, a home away from home.