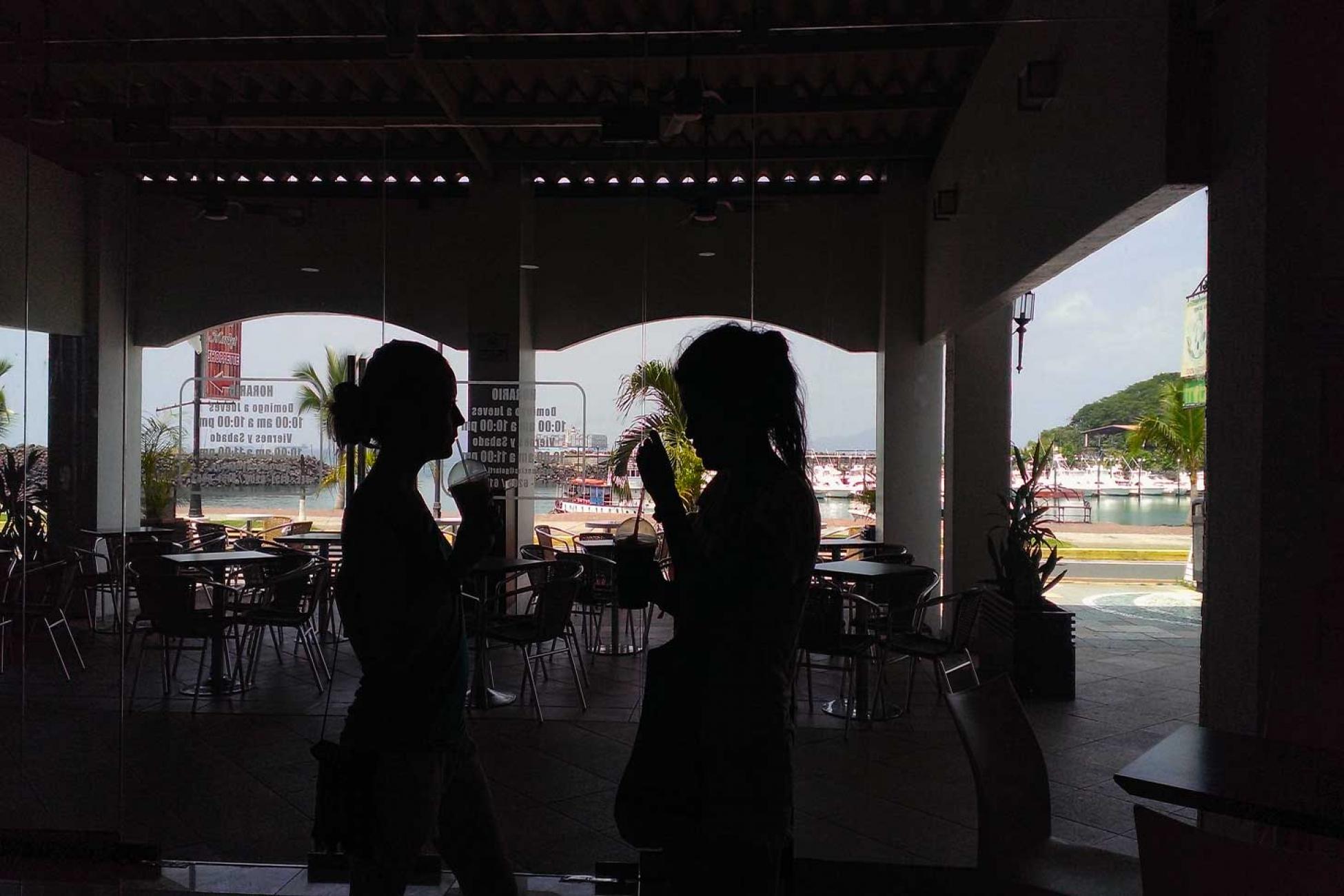 Searching for the right smoothies on the island of Naos.
By  Elizabeth Tokarz

Four essentials for the Central American jungle at the low cost of $16.29.

Within the first week of my 10 in Panama, I realized that there were things I had forgotten to pack. Fortunately, trips to the mall and the city were simple to coordinate and I made it at least once a week.

Looking back, some of my purchases were extraneous (I still had plenty of food when my day of departure had arrived), but here are the four best purchases I made, in no particular order.

This one I should have predicted. When packing, I had thought I would be in the field every waking hour and I filled my suitcase with long-sleeved shirts, long pants, long socks and complementary footwear. I did not foresee the hours I would spend walking around Gamboa, cooking in the house and going into Panama City.

I scoured my bag for a pair of shorts on day two, but to no avail. A trip to Albrook Mall was in store. This particular pair, high waisted with four buttons in front, was hanging on the last round rack I checked in the Titan department store. I tried them on and they slipped on better than some pairs I have at home. According to the signs, they could have cost anywhere from 50¢ to $5, a real bargain because I ended up wearing them more days than not.

Marjorie recommended this product to me as I was absent-mindedly scratching my chigger-chewed calf again while waiting to get on the boat. She offered me the Neobol aerosol spray and I used up the last of it on the leg, but that leg felt so refreshed that I made a point to buy another at one of the mall pharmacies.

The instructions say to apply and reapply as often as necessary, but my body was so riddled with bites that I only made it through one complete spray over before the can stopped hissing. I discovered a Neobol lotion the second time I visited the pharmacy, which lasted me multiple applications. I still apply it now that I am back in the US and my bites no longer itch and are finally smoothing out.

The first cylinder I bought was with the intent of adding the candies to pancakes for the house. However, the container ended up being the perfect storage unit for the shells I found at Isla Taboga, which is accessible by ferry from Panama City’s causeway. I made sure I had a cylinder for every beach we visited after and I used the cylinders for shells and fossils that we dug out from the Bocas del Toro Caribbean shore under the direction of a STRI palaeontologist.

As soon as I stepped in Panama, I knew I craved something with a coconut base, but I did not know what. The piña colada smoothie from one of the four Smoothies chain locations in the mall was certainly not right, but I knew that Cocado Venezolana was when I took my first sip.

Coconut is the main ingredient in all menu items at Casco Viejo’s Coco Loco street side counter, but this creamy Venezuelan coconut drink is the star of the stand. With condensed and coconut milk, shredded coconut meat and cinnamon, it was thick to the point that my throat would get itchy from the high density of coconut slivers. It was perfectly sweet and enhanced by the cinnamon spice. Sipping the pure coconut made me forget about the humidity and every other complaint I had of the tropical climate.