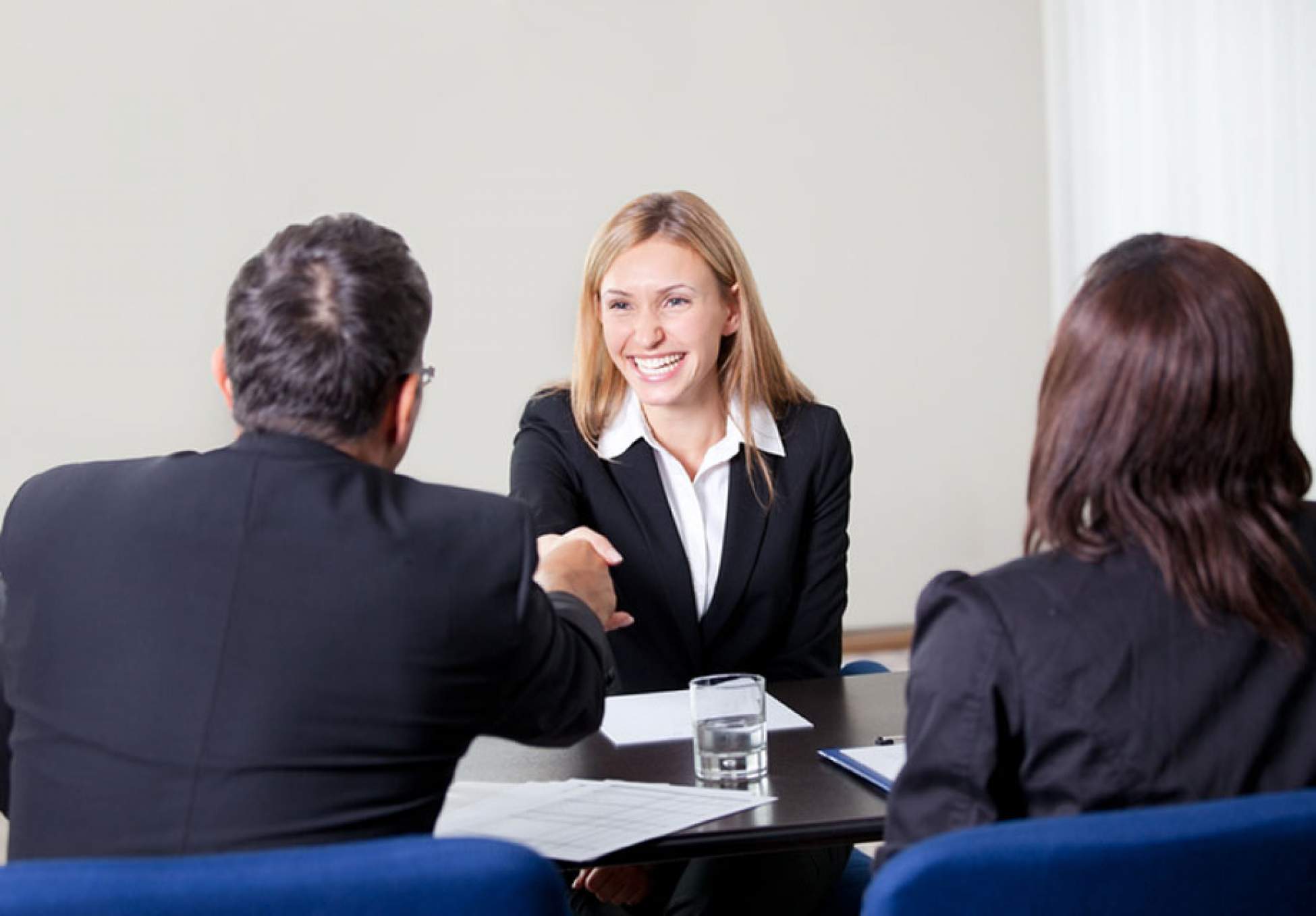 What happens to "working abroad" when you lose your job?

Since arriving in Austria things have not been what I expected them to be, but most definitely the unexpected happened on Monday—I lost my job, which also provided my accommodation. I have never been let go from a job before, let alone one that put a roof over my head, so I was quite distraught. After being five minutes late for work, my boss decided that they no longer needed me. You’re probably thinking, “There’s no way they let her go for being just five minutes late!” But trust me, they did.

Austrians are insanely stubborn and strict, so now I am in a foreign country with no money, no job and nowhere to live. After shedding copious amounts of tears, I wiped them away and realized I needed to come up with a plan and fast. I’m lucky to have friends that will let me sleep on their couch for a week or so, but going home keeps running through my mind. If I went home now I would be back in Vancouver seven months earlier than I planned and the comfort of being at home with family and friends who speak the same language and contacts to help me get a job fast.

But why give up? A little struggle makes the experience more memorable. It’s a scary thought being abroad in sticky situations but you can’t let that chase you home. There are people who have been in worse situations than the one I’m in right now and I’m sure they’ve made it work, no matter how hard it was for them.

I just need to push through till April when I’ll be getting my tax refund. That money will allow me to keep going a little longer. In the meantime, although the ski season is almost over, I can try to find some odd jobs until it’s time to move on at the end of April.

Things don’t always go the way you plan, but there’s a reason for it. Another opportunity might arise that had never crossed your mind and an amazing story will come of it. When it all goes up it flames, the fire will eventually die out and you can start fresh!