You are here: Home/ Articles/ Work Abroad/ Blogs/ Without a Home Base

Without a Home Base 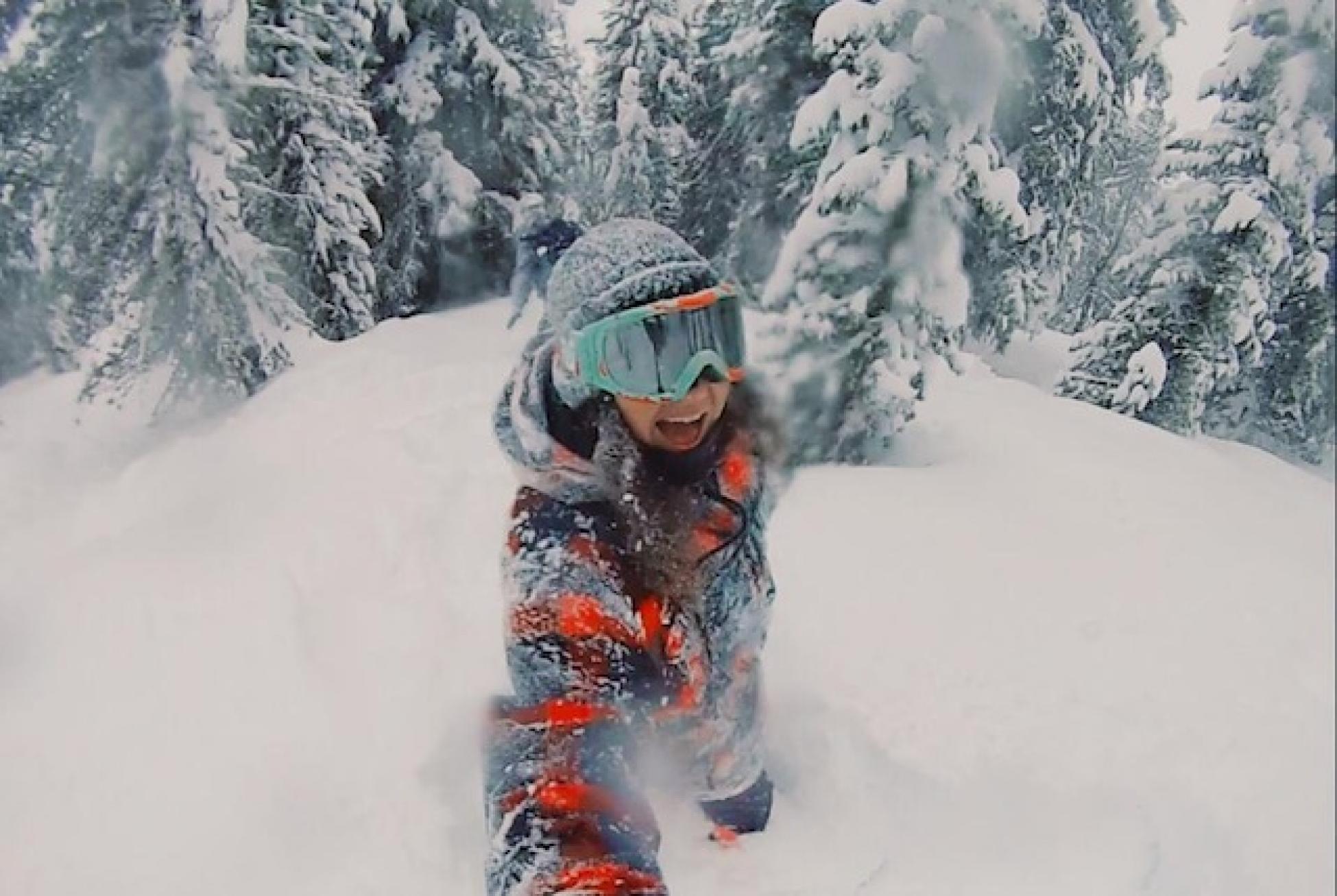 The ski season has ended, leaving Nat searching for a new place to lay down roots.

My time in Austria is coming to an end as all the snow is melting off the mountains that I have spent every day of the last five months playing around on. Conversations are starting to change from your typical banter to asking people what their plans are when the seasons over.

Almost everyone that has been here for the season is from Europe or the UK, so most people are heading home for a couple of weeks to figure their stuff out before heading somewhere else for the summer. I, however, have no where to buffer in between winter and summer. I will be homeless when I leave here until I find a job somewhere else in Europe.

It really made me realize I don't have a home base anywhere in reach. Of course, I've made plenty of friends from all over that I could go stay with for a bit. But it would be nice to just fly home for 100 euros for three weeks as I apply for jobs and repack my suitcase with bikinis and shorts instead of hoodies and toques.

Instead I will take a little road trip through France, Belgium and the Netherlands before heading down south to Portugal; to another town full of seasonaires in the summer time. I'll continue standing sideways, but instead of on a snowboard in the mountains, it will be on a surfboard in the waves! So the next time you hear from me I will most likely be sitting out in the sun with a cold drink in hand writing about my new adventures in the surf instead of snow!